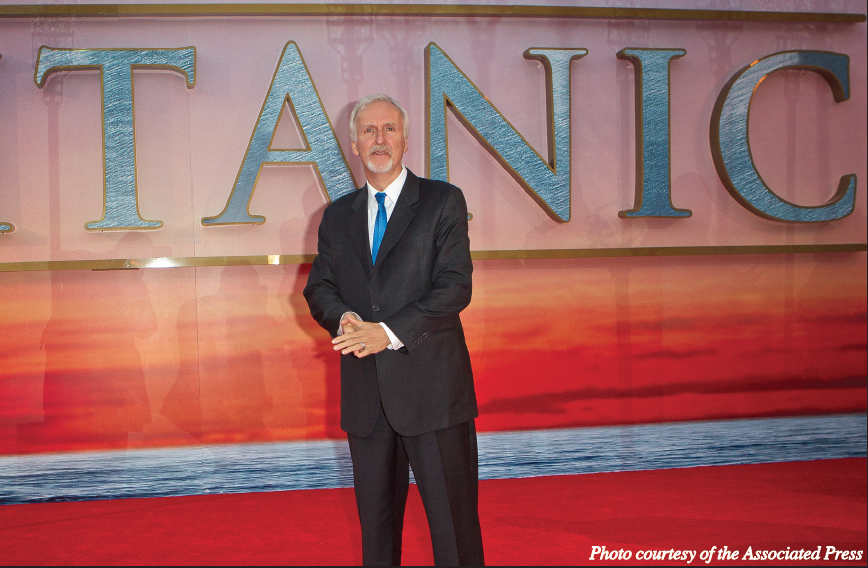 3D used to be a really fun, cheap gimmick that Hollywood put together for horror movies in the 80’s, when the franchises were slowly starting to take a nosedive in profits. 3D not only helped garner more money in ticket sales, but it was also just a fun experience. With different things being thrown at the audience in 3D, I found myself jumping in my seat when I first put on the blue-and-red in middle school to watch a horror film on DVD. It was just good, cheesy fun.

What we have now, though, is what people call photorealistic 3D, the kind of three-dimensional film in which we can tell what characters are closer to the screen, but neither the action nor the scope of the film are really enhanced. This kind of 3D is every bit the cash grab just like what we had before, but it’s no longer fun.

Before I begin to rip into the trend of 3D films, I think I should first say that by now it seems like beating a dead horse. Like making fun of “Twilight,” many people have said it before under the delusion of sounding original. Unlike most of them, I’m going to do something completely off the wall: I’m going to say something nice about it. After that, though, I’m going to continue my complaints and rant about it as much as I want.

There are some good things about 3D, things I’ve spent many hours trying to figure out — just so I don’t feel so cheated. With some movies, like “Jackass 3D” and “A Very Harold and Kumar 3D Christmas,” the filmmakers tried to make fun of the 3D trend, or at least throw as much at the viewer as possible, taking full advantage of the technology at their disposal and being fun. Other films, such as “Green Lantern,” utilizes the technology bring out the scope of the film, with the scenes taking place on the planet Oa in the film really shining.

Sadly, that’s all I can positively say about this new trend in movies. On the negative side, though, there is quite a bit.

When I saw “Fright Night” in 3D I realized something: I couldn’t tell what was going on. The dark glasses I had to wear to see the film in three dimensions also made the already dark film nigh impossible to see. With as many night scenes that the film had, it was difficult to fully comprehend the actions taking place on screen. Watching it again in 2D made things a lot more clear.

The price of a ticket for a 3D film hurts my heart as much as my wallet. Tickets for 3D films usually run about three dollars more than tickets for films in 2D. This fact coupled with rising ticket prices makes me almost always choose to see films in 2D.

Another thing that bothers me about the trend in 3D cinema is the re-releasing of older films converted to 3D to make more money. Companies will usually throw out terms like “commemoration” or “grand scale,” but money is almost always the endgame for situations like this. As much as I enjoyed a lot of Disney’s films when I was younger, I don’t care to see their films re-released in 3D. Even James Cameron’s film “Titanic” is soon going to be re-released in 3D.

What I don’t understand about the re-releases, more than anything else, is that a person who pays to see these movies in 3D is only doing so for the 3D experience; after all, they can already find these films on TV on a regular basis. Why watch “Star Wars” in the theaters for $12 when it’s a lot easier to catch it on Spike TV on the weekends?

The point I’m trying to make is loud and clear: Hollywood is desperate for money. If it wasn’t clear enough when “Lion King” got re-released last year, then once “Little Nemo” gets the re-release treatment later this year it should become painfully obvious. Maybe we should all just go see movies in 2D when given the chance. Hopefully the 3D fad will die away soon enough, so we don’t all have to pay ludicrous amounts of money to waste away 100 minutes of our day.