All posts under: Aggie Sports 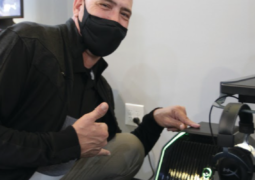 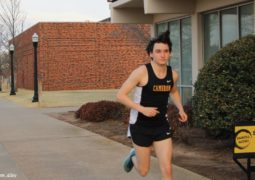 By Jimm Alley Sports Editor Cameron University track and field runner Mark Medina has a love- hate relationship with running. “I love to joke and say I hate running, but I think everyone hates running,” Medina … Read More » 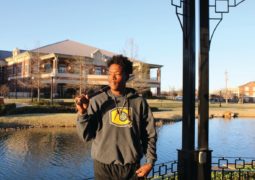 An interview with Cameron Baseball’s Kalen Haynes By Jimm Alley Sports Editor Cameron University pitcher Kalen Haynes has always had a competitive nature and wanted to play sports to get out some of that energy. At … Read More » 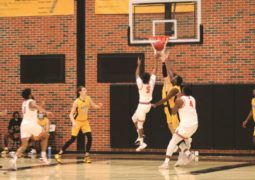 By Jimm Alley Sports Editor The Cameron University men’s basketball team did not have a lot of success in the 2020/21 season.  Cameron played in 17 games this season, with only two wins, and it is … Read More » 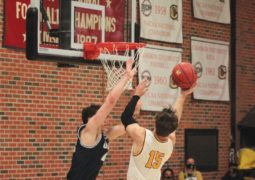 CU falls to high-powered Lions By Jim Alley Sports Editor On Jan. 22, The Cameron Men’s basketball team suffered a heartbreaking home loss to the Arkansas Fort Smith Lions (UAFS), 85-76. The Lions got off to … Read More » 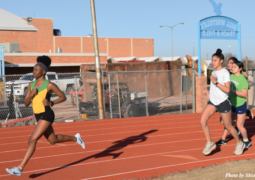 Three years and still running strong By Shianne Taylor Staff Writer Since their start in Fall 2018, the Cameron women’s cross country and track and field teams have expanded and distinguished themselves in the long history … Read More » 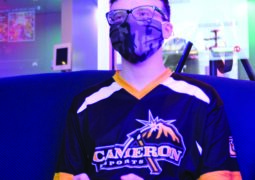 Beginning of the end

An interview with Preston “Ender_Blade” Meek By Cam Alsbrook A&E Editor Preston “Ender Blade” Meek of the Cameron Pickaxes’ Super Smash Bros. Ultimate division has been on the team since its inception in Fall 2019.over the … Read More » 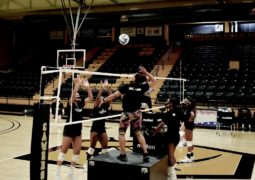 Volleyball in the era of COVID

By David Perkins Guest Editor The Cameron women’s volleyball team is serving as a prime example of how COVID-19 is affecting college sports across the country. Under normal circumstances, the team would now be wrapping up … Read More »