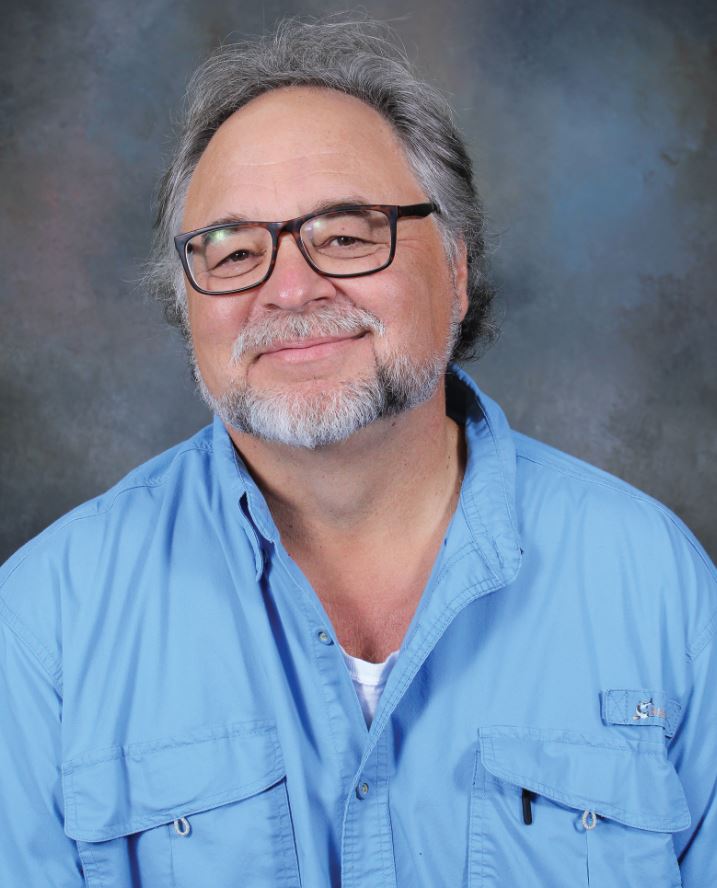 At 7 p.m. on Sept. 17 in the Buddy Green Room in the MCC the first of the Visiting Writers Series of Fall 2021 took place with award-winning author Ken Hada.

Hada is a poet and a professor at East Central University in Ada, Oklahoma. He has received the Glenda Carlile Distinguished Service Award, the 2017 South Central Modern Language Association (SCMLA) Poetry Prize, and the Western Heritage Award.

Hada said that he spent a lot of his time during the pandemic writing poetry.

“I was fortunate because I have some acreage and I basically stayed out in the middle of nowhere,” Hada said. “I wrote a lot more than I thought I was writing actually,”

Hada read some of his poetry from his poetry collections. Some of the poems included “Testimony”, “Sliver of Moon”, “Chicory in the Ditches”, “The Uneven Landscape of Love”, Streaking in Bible Camp”, and “Genesis 1 and 2”.

Hada writes poetry about a multitude of topics including his family, nature, and his experiences in life. Hada said that he is very sensitive to nature because he grew up in rural Oklahoma.

“I write a lot of nature works,” Hada said. “Nature is beautiful, but it’s vicious as well.” before reading from his poem “Skeleton”.

Hada said that he tries to get an idea of what his audience likes when he goes to events like the one at CU.

“Whenever I see a new audience, I’ve got to figure out you guys, are you pessimists, or are you optimists.”

During the questions and answers portion of the event, Hada was asked about writer’s block by attendee Lisa Lee, which is an obstacle that many writers deal with.

“Writer’s block is a psychological thing,” Hada said. “It can really start to mess with your head after a while if you let it.”

Additionally, Hada discussed how he still revises and changes parts of his poems when he performs them at events such as the one that CU held.

“Everything I put in a book I wish I had performed it first,” Hada said. “I try to edit and compose orally to hear. I think that’s very important, not just to put it on paper but to hear it.”

Hada said that after the poems are written, they become a sort of photo album and take on a life of their own.

“Once it’s published or something, it’s not yours anymore,” Hada said. “You have no control of what happens to it. It’s kind of cool when people give you feedback, usually.

Hada said that the text must come first. If the words on the page are not well written, then it does not matter how well it is performed or read, it will all fall through.

“The audience knows when you’re honest,” Hada said. “If it’s true to what you think it ought to be, the audience gets that. They respect that.”

Lisa Lee, a freshman at CU and an aspiring writer attended the event. She liked how Hada illustrated his poems in a vivid way.

“The way that he described some of his poems,” Lee said. “It’s almost like you can see, like he’s trying to paint a picture. I liked it. I love poetry.”

Robert Chisholm, an attendee at the event said that he also enjoyed the event and that he wishes that more people would show up to these events.

“It’s really nice,” Chisholm said. “I love nerdy things. Besides, there’s not much else better to do on a Friday night in Lawton.”

Hada’s newest poetry book Contour Feathers is set to be released in Oct. 2021. To learn more or to purchase any of Hada’s books, go to his website at https://kenhada.org/.