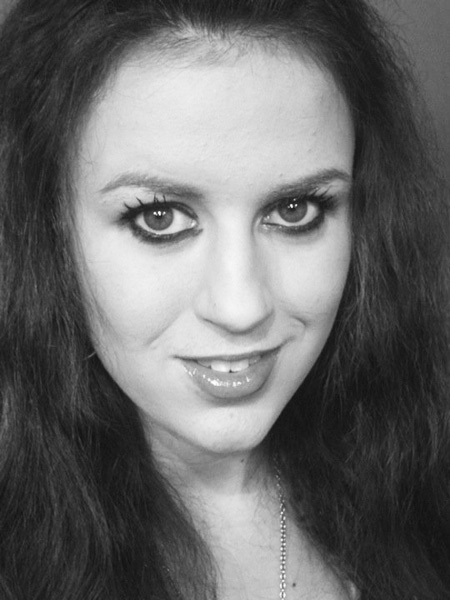 What made Washington so special that he got his own holiday?  George Washington, as almost everybody knows, was the first United States president. The election of 1788 went down in history as the only election to receive a unanimous vote by the Electoral College.  The country recognized him as a natural leader after his success in leading troops during the American Revolution. He was elected commander in chief of the Continental Army. Furthermore, he was a dominant figure in the drafting and ratification of the Constitution.

When the time came to decide on the first president of the United States, the American people decided on Washington as the president and John Adams as the vice president. In the 1792 election, Adams wanted the presidential position and Washington was ready to retire. However, Adams put his personal agenda to the side and Washington stepped up, as the government believed it was best for the new nation. Once again, Washington maintained his winning record with a second unanimous election.

James Monroe does not traditionally have his own holiday, but this President must have made quite an impression on the American people as well. In his first run for presidency in 1816, Monroe easily defeated his only opponent, Rufus King. After being elected the fifth president, Monroe led the people into what is known as the “Era of Good Feelings.”

When the time came for Monroe’s reelection in 1820, he won without any competition except for a single vote, which went to the Secretary of State John Quincy Adams. This was the last time a presidential candidate would run without any serious form of competition.

So what has changed today? Not since the fifth president of the United States, have the American people agreed on politics. I am sure that back then, they had their issues as well, but they were confident that a single man could lead them well. Today, there are fights between opponents. We live in a time in which candidates constantly debate with each other, spend millions of dollars on campaigns, and spend time finding dirt about the other candidate’s personal life.

I would say that one reason the American people elect a president is to lead them in such a way that the people can live as peaceably as possible. However, the idea of peace seems to get thrown out the window when it comes to picking new presidents.

Why talk about this now? Presidents Day is not normally a time somebody would think of electing a president, but why shouldn’t it be? Carry the respect and honor that is associated with Washington with you next time you step into a voting booth. No, most likely, we will never have another president run unopposed in an election like Washington and Monroe did. Too many issues have developed over the years that people no longer see as black and white.  Be sure the person you vote for is as honorable and respectable as Washington was or as loved as Monroe.