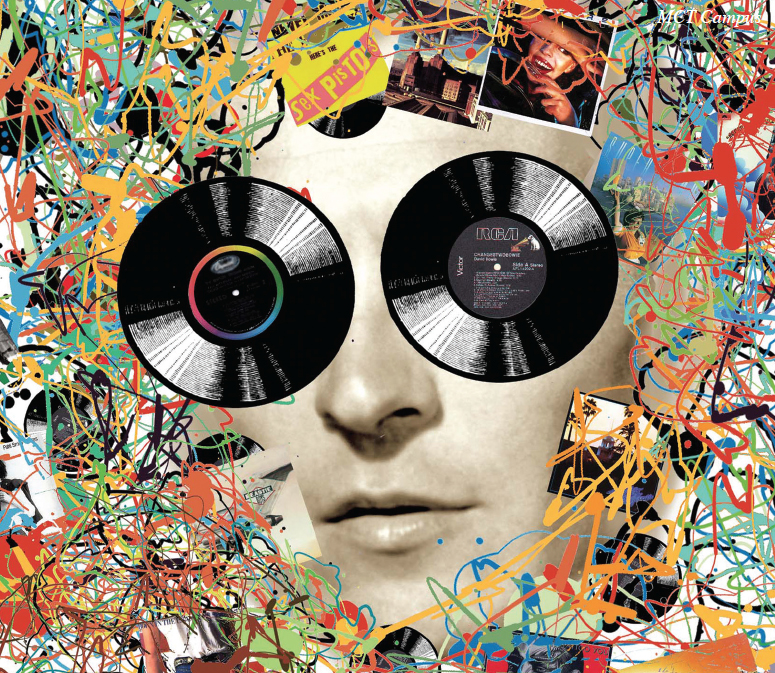 I find myself growing up alongside a generation that has gathered some sort of nostalgia at a young age. When “Harry Potter and the Deathly Hallows Part 2” was released in theaters in 2011, a lot of talk about the end of an era was heard (and, I must admit, said) by this guy.

The same could be said about “Toy Story 3” and “Jackass 3-D,” in which both franchises came to an end.

I bring all of this about now, not out of nowhere, but because I had a weekend at the movies that involved “Jurassic Park 3D” and the remake of “The Evil Dead,” both of which are linked to my childhood in some way or another.

When I first saw “Jurassic Park” as a child, it scared me. It really did. The scene in which Wayne Knight (that’s Newman, to you “Seinfeld” fans) got poison spit in his face scared me so much as a child that I refused to watch that scene for years. While I’ve seen the movie a lot since then, finally seeing it on the big screen was a great experience. Then seeing “Evil Dead” following that, and getting to see so many nods to the original, brought a bit of my childhood out in me.

So, what exactly brought us to the point of being nostalgic about so many different series and events from the 90s and early 2000s? What made us put on the rose-tinted glasses while looking back in the past on things that some of us weren’t fully conscious for?

Well, pop culture did that for us, and we just played along. I hate to pull that card, but a lot of us don’t quite think of what we’re watching, and, while the “I Love the 80s” mini-series on VH1 was fun when it first aired, it also prompted a lot of us to really look back on the 80s fondly. Even I looked back on them fondly, and I wasn’t even born yet when they ended. I can’t even say that I caught myself on that one. Once upon a time I asked if anyone else missed the days of Easy E, to which a fellow editor on staff caught me and asked me when I was born. When I realized the error in my words, I suddenly started thinking about just how stupid I sounded, being nostalgic for things I wasn’t present for, and I knew I had to change things fast.

After the “I Love the 80s” mini-series wrapped up, and its spin-offs aired, we learned new ways to be nostalgic when “Best Week Ever” started airing in 2004. Looking back on the past week’s events, we learned how to fondly look on things that had happened in a seven-day period.

Then, Nostalgia Critic and Angry Video Game Nerd happened, and old films and video games got ripped into on a weekly basis. Now, even the bad things of old were being remembered and brought up on the internet for countless people to talk about.

There are answers to these problems, right? We can still be nostalgic while also looking forward into the future, or at least that’s my belief.

I was once told that nostalgia was a bad thing, and when that was first said to me, I laughed it off and thought that was a stupid thing to say. After all, I loved “Rocko’s Modern Life,” and as long as I could remember it fondly and go back and watch it on a daily basis, I would be fine. However, I caught myself not making any progression, and learned that eventually there is a good way to both make progression while also watching and re-watching old shows and movies.

So, if I were to say anything positive about nostalgia, it is this: remember where you came from and what you liked, but don’t make that who you are. Keep growing and progressing, but make time on occasions to go back and re-watch those old Nicktoons. After all, “Hey Arnold” actually did age well as a show.

Okay, maybe do as I say and not as I do.