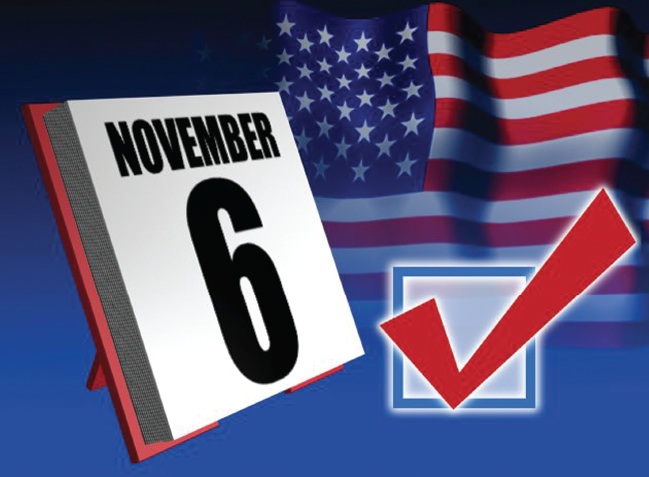 Video by Jacory Shannon
Cameron’s Voter registration week came to a close last Friday, and thanks to volunteers from several student organizations on campus roughly 300 citizens are now registered voters.

According to Student Activities Specialist Steve Sassaman, encouraging students to register to vote is just another part of CU’s mission.

“It is a part of the CU mission to prepare educated citizens to get out there and actually use their education to make an impact,” Sassaman said.

Though individuals have already taken the initiative to register to vote, they will still have to find the time in November to actually cast their votes in the presidential election.

Though Sassaman said that the voting process is nothing to sweat about.

“It is really important to get out there and vote,” Sassaman said. “It is just a matter of taking 15 minutes to go to the polling station, filling out the ballot and spending some time researching the candidates so you know what the important issues are and which candidate will best represent you.”

Elementary education major Tristin Holt volunteered to register voters last week on behalf of her sorority, Sigma Alpha Omega. Holt said that even though she is unable to vote during this election season, she has not let it deter her from making an impact on the voting community.

“I am too young to vote,” Holt said, “but I wanted to help other people to know that they can register now.”

According to Holt, the right to vote is an important opportunity of which every American citizen should take advantage.

“It is not a right, it is a privilege,” Holt said. “There are so many people in the world that cannot vote for their leaders.”

Holt said she had the opportunity to guide several people through the registration process, and really felt as though participating in registration week was significant.

“I have definitely felt like I have made a difference,” Holt said. “I actually helped a friend register to vote.”

English major Lance Latiolais stopped by Holt’s registration table on Friday. He said that he appreciated the reminder to register.

“I would have forgotten about it if I had not seen the table,” Latiolais said.

The registration tables, according to Latiolais, are beneficial to those who are plagued with forgetfulness.

“I think it heightens awareness… even if people know about it, there are people like me that are absent-minded who forget,” Latiolais said. “When they physically see the table and they are walking by, they think to themselves, ‘hey, take two minutes, register and potentially make a difference.’”

Sassaman said that the week had been quite a triumph.

“I think it was really successful,” Sassaman said. “Most of the students who were not already registered were really excited about it and did not know how easy of a process it was.”

Time remains for those who missed out on registration week to fill out the paperwork and register to vote, though.

“We still have plenty of voter registration forms and the deadline to register to vote is not until October,” Sassaman said.

Students seeking more information on voter registration may contact the Office of Student Activities at 580.581.2217.