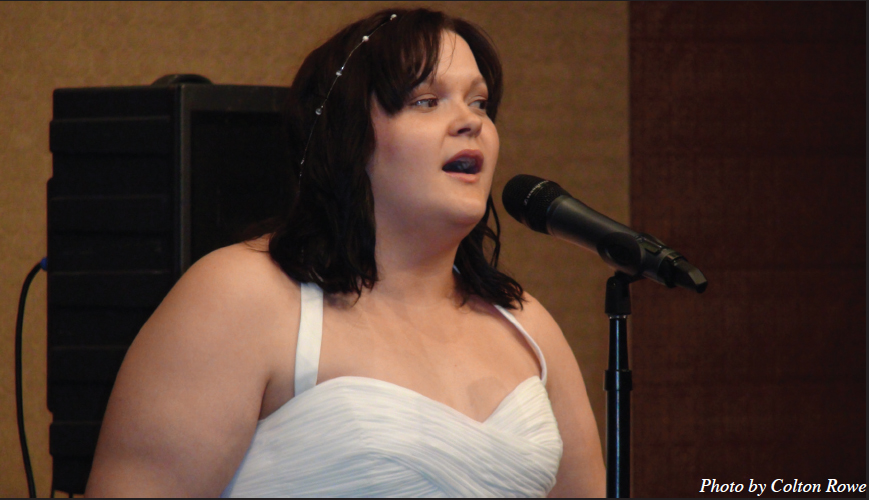 The Cameron University Student Housing talent show was held on April 11 at the McMahon Ballroom.

According to Jordan Scribner, a Speech Communication major and one of the contest organizers, preparation for the show began before spring break. All the contestants turned in an application and went through an audition to screen their performances. It was during the audition that people were selected.

“Before people could participate in the contest, they had to turn in an application a week before spring break,” Scribner said. “An audition process was done to screen each contestant’s performance and today was the last day of the process where the winner was selected.”

Mikaela Greene, a Resident Assistant, and Kerry Bryan, the Men’s Hall Director, anchored the show, known as the “CU Talent Show.” The night started off with the welcoming of the audience and announcement of the judges.

The judges ranked the each contestant based on performance coupled with the crowd’s appeal, and the RAs rounded up the points.

The third prize of $25 was awarded to Latney, who performed a rap, “Representing S.O.S.” The winners of the second place of $50 went to Ashim Bohara and Brad Wolf with their performance “Mozart on Crack” on guitar. Mary Baumann, with the song “Scarborought Fair” emerged the winner of the show with the $100 prize.

According to Baumann, a Fine Arts junior, she found out about the show from her friends.

“My friends are Resident Assistants for student housing,” Baumann said. “They tagged me for the event on Facebook and I decided to give it a try, but little did I know that I would win.”

Baumann said that she was glad she won, but was nervous before the show. She said she spent days rehearsing the song and envisioned herself singing with her brother, which was one of the things that motivated her. Unfortunately, she was unable to perform alongside her brother, as only students were allowed to participate.

“I am glad that I won and I’m proud of everyone that participated, because it takes courage to go on stage,” Baumann said.

Baumann said this was her first time to perform at the talent show, but she participated in the Open Mic night, another student housing event; however there was no prize. She plans to participate next semester.