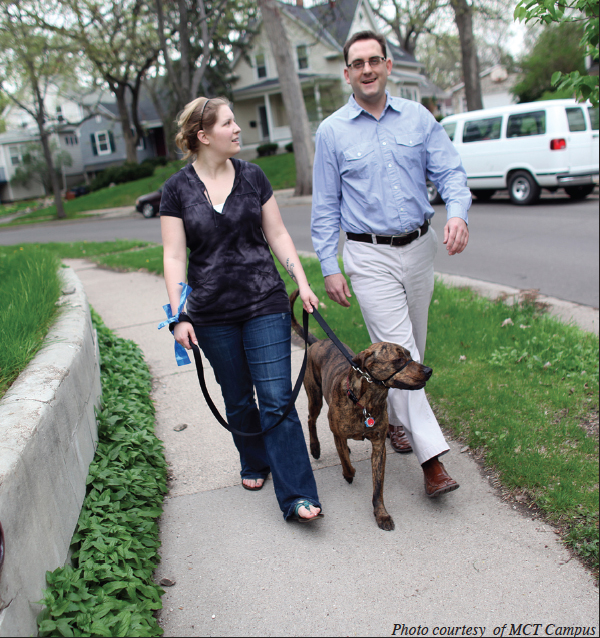 A trend that is becoming very popular with people, young and old alike, is cohabitation.

Cohabitation refers to a living arrangement where two unmarried people live together and have an intimate long-term relationship that is usually sexual or emotional.

Demi Ditmore, a sophomore majoring in Nursing, said cohabitation is good for someone who wants to learn about his or her partner.

“It is a good idea,” she said. “It helps you learn about your significant other. You know their faults and how to deal with them.”

According to the U.S. Census Bureau’s American Community Survey in 2007, there were more than 12 million unmarried partners living together in over 6 million households.

According to Ditmore, apart from knowing your partner, cohabitation also has other advantages.

“There are other benefits in cohabitation apart from getting to know your partner,” she said. “You many times get support that you don’t get from other people.”

According to Stevens, cohabitation could be favorable.

“Cohabitation could be beneficial,” she said. “Oftentimes it is not so much about learning about the other person as the financial issues. Cohabiting couples get to share bills and generally save more money living together rather than separately.”

Stevens discussed some problems that cohabiting people may face including asset sharing.

“The risks of losing your assets in the case of a break up are definitely high,” she said. “There is no legal bonds or agreements on how assets should be shared.”

Stevens disagreed with the notion of cohabitation citing that her upbringing did not permit it.

She stressed the fact that that was her personal opinion about it.

“Although I do not agree with it, I do not shove my beliefs down people’s throats,” she said. “ I like to hear the debates in class and learn new things.”

Of the over 20 students in her class, none of them were against cohabitation, although a few voiced their opinions about encouraging it.

Ditmore said rushing into such arrangements are risky.

“Jumping into it [cohabitation] is dangerous,” she said. “You cannot go live with a guy who you’ve only known for a week. What if it doesn’t work out?”

A National Center for Health Statistics conducted study, using the data from the National Survey of Family Growth in 2002, showed that cohabiting couples have the same likelihood of staying together as those who did not cohabit.

The study however showed that couples who were engaged before cohabiting had a higher chance of staying together.