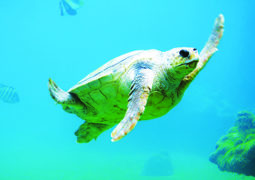 The last straw is not plastic By Amanda King @theamandaking In addition to the stimulating social game of violently debating politics and religion, Americans tend to enjoy sporadically finding an environmental issue to rage over for … Read More » 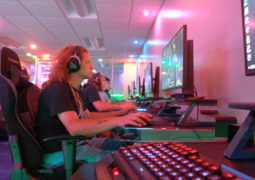 By Payton Williams This Fall semester marked the opening of Cameron University’s E-Sports arena, as well as the start of a road toward a promising competitive E-Sports program on campus. The arena, located in room 131 … Read More » 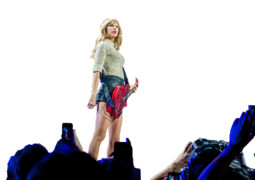 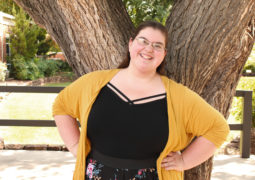 Introducing Katie Stinger: Director of Forensics By Adrianna Finch On Aug. 8, Cameron University officially hired Katie Stringer as an Instructor of Communication and the Director of Cameron’s forensics team. Stringer has a background in forensics … Read More » 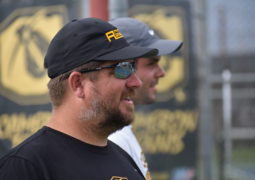 By David Perkins In the world of Tennis, Cameron tennis head coach Josh Cobble has been at it for quite a while. “I started playing when I was about twelve years old,” Cobble said. Ever since … Read More » 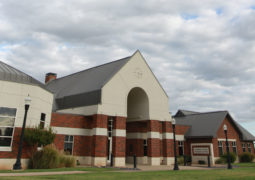 Amanda King Voices Editor @theamandaking On July 25, Cameron University’s Office of Student Housing sent out emails to all students registered to live on-campus for the Fall 2019 semester. As per usual, this email contained each … Read More » 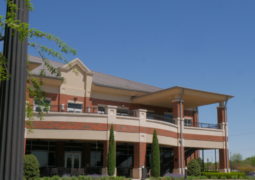 By Drue Watkins From 5:30 – 7 p.m. on April 16, the Cameron University Office of Campus Life held its annual University Awards Ceremony in the McCasland Ballroom of the McMahon Centennial Complex. The ceremony is … Read More » 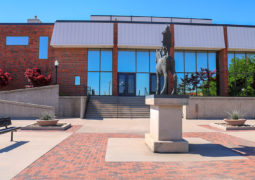