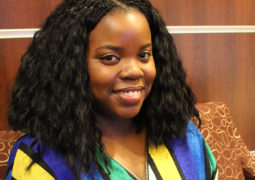 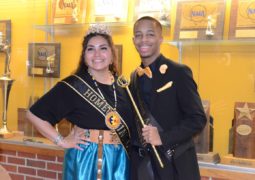 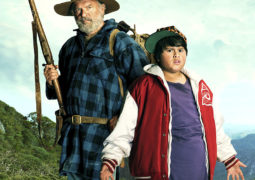 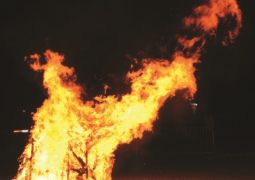 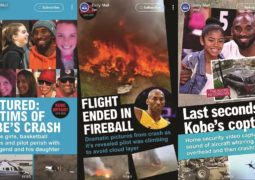 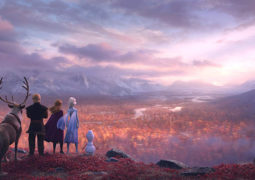 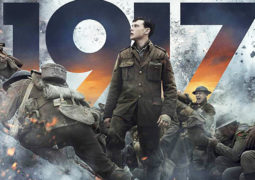 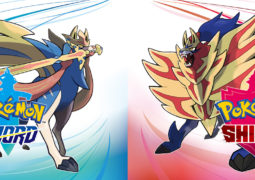 By Cam Alsbrook Assistant Editor Be advised: this review will contain slight spoilers of the story and some of the features of the game. “Pokémon Sword” and “Pokémon Shield,” (SWSH) is the newest installment in the … Read More »