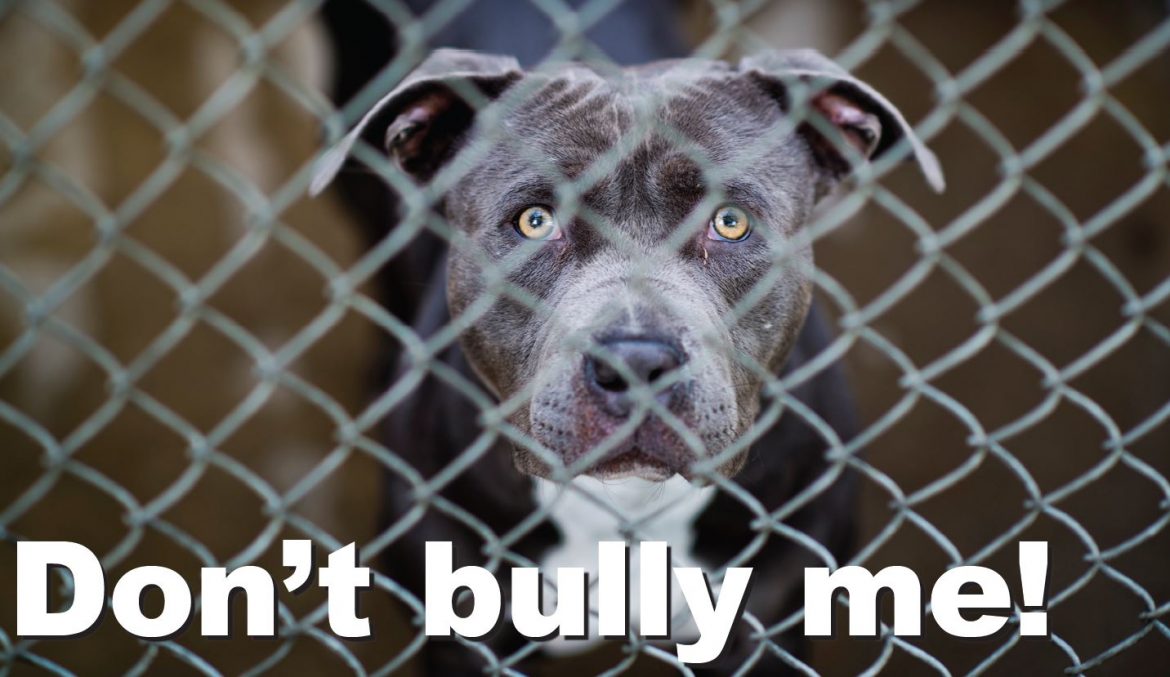 Pets have always been a staple of human society.

For centuries, our need for companionship has driven the concept as a whole.

There are a variety of animals that people have grown to appreciate over time.

Whether it be cats, hamsters, birds or fish, pets have been there to provide us comfort in our day-to-day lives.

Dogs, in particular, have been “man’s best friend” for centuries.

However, certain dog breeds carry stigma created by media attention. These misconceptions have festered over the years as a result of misguided perceptions.

These stigma continue to affect how society treats these various breeds of dogs and their owners.

With mass media covering on events only for specific dog breeds, the stigma continues to develop with each passing day.

No other breed has been subject to as much prejudice as the pit bull.

Pit bulls gained negative attention in the 1980s when dog fighting became a popular subject to cover in the media.

Because many media outlets only report on stories involving pit bull violence, as opposed to all dog violence, pit bulls have gained the reputation of being violent dogs.

Subsequently, ownership of several breeds that simply look like the American Pit Bull Terrier has become restricted in certain areas.

Researchers such as Sociologist Genevieve Minter have conducted studies in regard to the reputation and how the legislation behind pit bulls have developed.

According to Minter and her study From Deviant Symbol to Cultural Icon? Understanding Pit Bull Stigma, in 2018 several cities have established laws in regards to breed specific regulation.

In 2018, “39 countries, 43 U.S. states, and 900 U.S. cities had some form of breed specific legislation, laws that include restrictions of ‘pit bull type dogs,’” Minter said.  “From muzzling and microchipping to complete bans and euthanasia.”

In recent years, several individuals have taken initiative towards creating a better image for dog breeds, such as pit bulls, who have been affected by negative perceptions.

Many people have voiced their opinions online. Using media hubs, organizations and groups have curated brands that aim to change the harsh perspective placed on pit bulls and other breeds.

These types of efforts have allowed for a shift in the awareness as more and more individuals advocate against pit bull restrictions/prejudice.

With this, pets and other animals, like the pit bull, who have been subjected to mistreatment and stigma are getting the help they deserve.