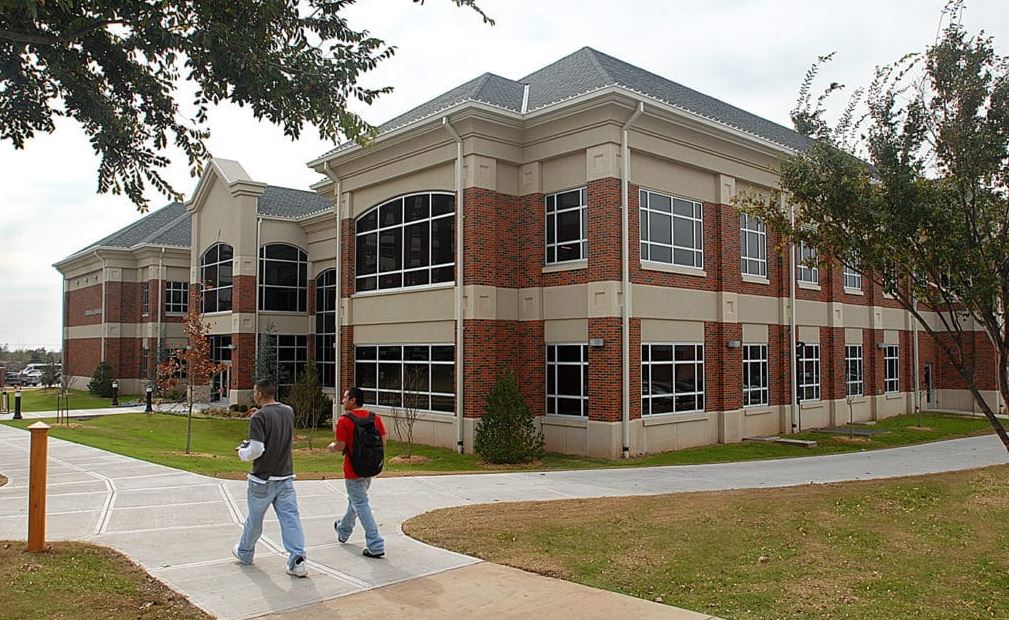 On March 23, Cameron University’s Business Department hosted a seminar in the Ross Hall Auditorium that focused on renewable energy, its uses, and the various unknown problems of utilizing it.

The seminar kicked off at 4:30 in the afternoon, with the keynote speaker, Dr. Travis Roach, the chair of the Department of Economics and Director of the Central Policy Institute at the University of Central Oklahoma.

In his lecture, Roach addressed how much energy is used based on the demand for coal, natural gas, solar energy, etc.

The speaker that came up next was Matthew Newman, an advocate for sustainable energy and is a current advisor to Oklahoma Department of Energy Secretary Kenneth Wagner.

Since Newman is a former employee in the natural gas industry and has a history in the energy sector as an advisor, Newman came to the event to talk about the future of hydrogen fuel and natural gas.

One of the big projects related to the field that Newman came to discuss was hydrogen hubs, which are technologies that will utilize natural gas (hydrogen fuel) to reduce carbon emissions that cause climate change.

Creating a clean natural gas is a process that involves other clean energies as well.

“You can use solar and wind energy in this process through electrolysis to separate the gasses to get clean hydrogen,” Newman said.

Newman also talked about a new technology known as carbon capture, which uses machines to take carbon dioxide out of the air and turn it into something else that prevents it from trapping heat in the atmosphere as a greenhouse gas.

“We have the capacity to sequester 22 trillion tons of carbon dioxide underground,” Newman said. “This gas is easy to capture; it is just a matter of building the logistics to bring it underground.”

The next speaker was Russell Philpott, one of the founders of Precise Building Performance LLC, which specializes in helping businesses lower utility costs.

Philpott mainly discussed the high demand for solar energy and the public’s misunderstanding regarding the energy source. Mainly regarding the cost efficiency of some panels compared to others.

“I see a lot of projects come across my desk,” Philpott said, “and roughly ninety percent of the equipment installed is the same.” This means that most of them run at the same wattage and efficiency standard.

“It’s like going shopping for a car, and every dealership sold Toyotas,” Philpott added.

Ahmed said that the purpose of the event was to educate the public about the different energy options that are out there.

“We are trying to familiarize people with all the different renewable and nonrenewable energy options that are available,” Ahmed said.

Dr. Ahmed also wanted to address how world events can affect the price of gas and other forms of energy here at home, such as in the case of the current conflict between Russia and Ukraine.

“If you look at the current crisis we are facing with Ukraine,” Ahmed said, “with the high cost of current energies here, I think it is very important to explore this topic for economic and environmental reasons.

Although there may be skepticism about renewable energy in Oklahoma with the oil and gas industry, Ahmed adds that it is still worth the effort to educate people on the subject.

For more information about upcoming seminars hosted by the Business Department, call 580-581-2842, or email the department at business@cameron.edu.