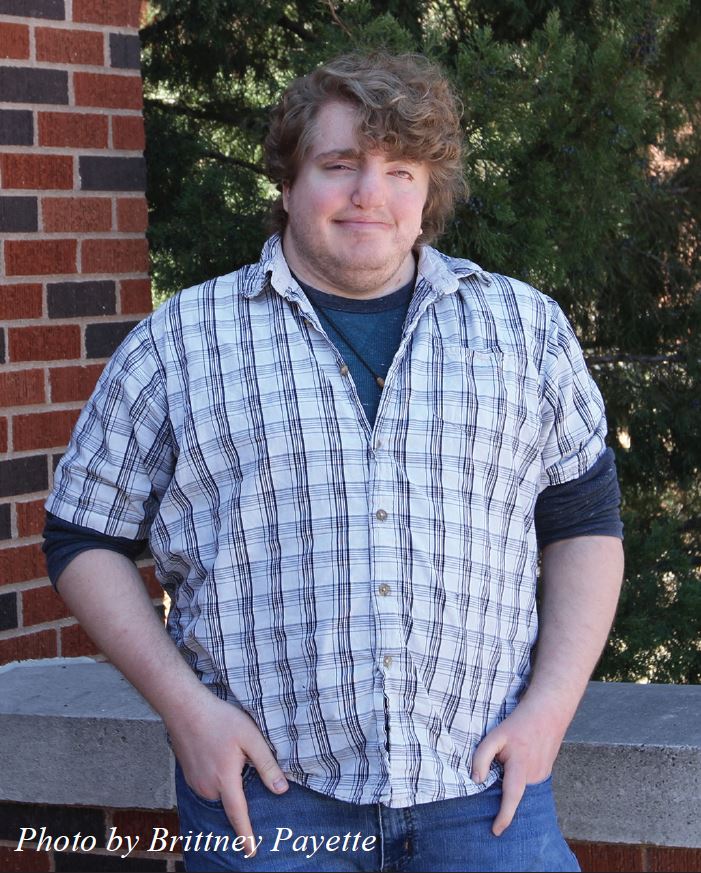 To preface, I would like to stress that what I discuss here with my own experience does not invalidate the struggles of other people and that there are some concerning subject matters ahead.

Rather, I aim for this piece to serve as advice for readers who relate in any form, and I want to also emphasize that my symptoms are not a diagnosis.

What I discuss here is purely based off independent research and conversation with diagnosed individuals about my experiences.

The terms I use are meant to highlight my current point in my mental health journey. I encourage people to seek professional advice/counseling.

With that said, my struggle with C-PTSD – known unabbreviated as Complex Post Traumatic Stress Disorder – coupled with ADHD (Attention-deficit/Hyperactivity disorder) has rooted itself in my life from early childhood.

I was born with what many do not know as Goldenhar Syndrome, and even though my circumstances were comparatively minor to what other children in my boat were given, I was still lucky enough to be able to undergo 20+ medical operations in my life, with my most recent being a neck operation in 2020, which saved my ability to walk and the use my hands.

While, yes, I have been very fortunate to be able to receive the degree of care and love from family that I did (and have, for the latter), I still was unable to escape from the bullying I went through in a local children’s church program, neglect from authority figures in that program, and religious indoctrination which demonized children such as I – who were confusingly “made in god’s image” and yet dismissed as less than others.

After those years, I had accepted the internal dialogue that I was unworthy of the good things I had, and my only purpose was to be a lesson for others in some way.

This did not get better for many, many years – and to save time, I am going to say that the things mentioned up to this point are likely the deepest roots of my problems, and the other stuff is not as important to list here, other than the COVID-19 pandemic of course.

To move forward – my symptoms were not necessarily ‘awakened’ until I came to Cameron in 2017 and faced mental stressors that I did in both early childhood/teen years, as well as stressors I had not encountered before as someone homeschooled from birth to college.

Yet, I still passed all my classes with flying colors, made it to class on time and made new friends left and right.

At least, that is what it ended up looking like on the outside.

I made new friends, but I doubted myself as a part of those friendships. I made it to classes on time, but only after not resting the whole night worrying that I was going to be late. I passed my classes, but only because my anxiety pulled me along – last minute by last minute.

During this whole time, I questioned what I wanted to do in anything. I had no answers or ways to define myself – I was (and still feel at times) alone in my identity in a plethora of ways.

The more I passed and succeeded in faking my way towards appearing confident to my peers and professors, the more I felt the mounting pressure to control my image and success as best I could.

I got involved in many ways on campus, and my intentions were honest and real, but I never felt like I was on par with my peers as they pushed forth.

I did not learn about Medical PTSD until I found it online, defined as one of the understudied areas of C-PTSD.

Now, C-PTSD and PTSD differ by one key difference: the amount of events that wrap together in episodes.

If one were to consider a person to be akin to a blender, PTSD relates to one event, so we would have separate flavors of beverages that pop up in certain circumstances after being blended. Yes?

C-PTSD is if all flavors were put in a blender at once, and became a singular drink, consumed in all circumstances.

I mention my undiagnosed ADHD because part of the reason I adopted the label of C-PTSD is due to fighting myself each time I feel affected; to successfully pick apart what past event(s) influence a current response.

I need to compare emotions, circumstances, and signs. As a result, sometimes I cannot identify the root of the “boost” of emotional turmoil amidst the unrelenting dialogue in my mind.

Knowing things about myself has not been easy to discover, and I find that adopting labels based on symptoms has helped me to organize my problems as I prepare to seek diagnosis (that is if I remember to schedule appointments).

I want to be open here in writing so anyone that reads this can see several things.

Figuring ourselves out comes with pain, and it can be rough to figure out a path closer to mental stability.

Mental health is a race with no end, and everyone has mental health (though mental wellness is in decline, nationally).

There is no shame in advocating for yourself or others and using any ladder rungs available (such as me adopting the labels of C-PTSD/ADHD until diagnosis).

Now, that said, I want to also stress that it is important that if someone does adopt labels prior to diagnosis that the adoption is emphasized, and not treated as if it was diagnosed.

There are many reasons I have not been diagnosed: I flew under the radar until college, I forget to schedule appointments for myself, I fear the discrimination that comes with presenting as a diagnosed person.

However, none of those things are heavy enough to dismiss my own diagnosis, and I would urge people to seek it.

As a result of the internet and the movements of mental wellness advocates across the globe, we are the most connected we have ever been and have the potential to form deeper grace towards ourselves and other people.

In conclusion, the fear I have of mental health discrimination is dissipating thanks to many positive influences in my life, and I know that I am getting better.

For other people, regardless of diagnosis, I hope that mental wellness and advocacy only continues to grow and that our children have a better experience than us.