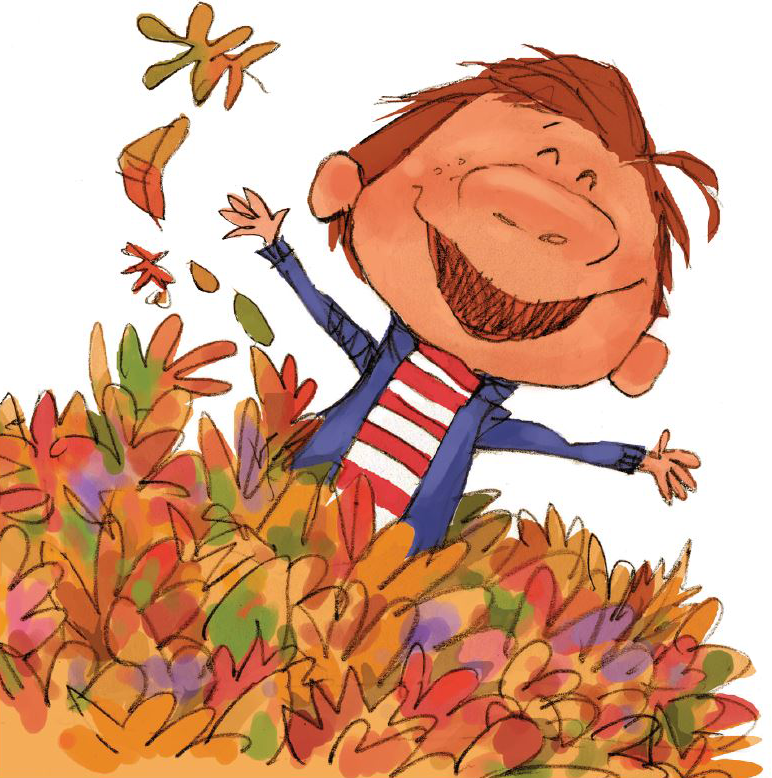 When I think of Thanksgiving, I think of my mom. Her birthday is on Nov. 22nd, which sometimes falls on Thanksgiving but is at least always in the week of. I remember one year, we were headed to my grandfather’s for dinner, and we got pulled over. Apparently, she had been speeding. Since it had been Thanksgiving AND her birthday, the officer let her off with a warning.

Most people, when they think of Thanksgiving, will think of their family.

In my family, as part of holiday celebrations, we say what we were most thankful for from the previous year after prayer and before dinner.

When I was young, everything that was taught in school about Thanksgiving was very general.

At least that is what I was taught.

In the United States, several events were recorded as the “First Thanksgiving.”

What people generally consider to be the first Thanksgiving happened in 1621 in Plymouth. It was a feast prompted by a bountiful harvest.

The pilgrims and the Wampanoags, a tribe of Native Americans who had helped them survive the previous winter, gathered together to give thanks for the plentiful food.

This is the dinner that lead to what I was taught in elementary school as the “First Thanksgiving.”

Were this really the reason for Thanksgiving, should we still be celebrating our gratitude to Native Americans by eating turkey and watching football one day of the year?

As I got older, less and less of Thanksgiving became about the pilgrims and Native Americans, and more of it became about being together with family and being grateful for our blessings from God.

I had assumed that was because the world was becoming more “woke” and that people were trying to be more sensitive toward the atrocities that the Europeans have committed against the Native Americans.

In his book “Thanksgiving: The Biography of an American Holiday,” James Baker explains how days of thanksgiving and days of fasting were brought about during the English Reformation when England split from the Catholic Church.

In Protestant Christianity, it was believed that bad things, like drought and plague, were signs of God’s judgement and that the way to repent was to hold days of fasting.

Alternatively, good things were believed to be blessings from God and called for days of thanksgiving.

When a group of settlers with the Virginia Company of London landed at Berkeley Hundred in Charles City County in Virginia in 1619, the group’s charter declared the day of their ships arrival an annual day of thanksgiving which is two years before the supposed “First Thanksgiving” that happened in 1621.

Days of thanksgiving were generally religious in nature, and it wasn’t until much later that it was an annual tradition that fell on the last Thursday of November.

Because the term was used and documented so often, there is currently a lot of debate about when the first Thanksgiving actually took place.

Several countries have holidays in giving thanks. Great Britain has Guy Fawkes Day which celebrates the failed assassination attempt on King James I with bonfires and fireworks. Canada, Grenada, Saint Lucia and Liberia are just a few other examples.

Regardless of when the first Thanksgiving was or why it started as a holiday, it’s important to remember and be thankful for our past.

Be thankful for everything you have.

You are where you are because of everything that has happened before you.

Everything we take for granted today was built on the backs of others.

Be grateful for the precedents that have been set before you.

Set out to change what will be based on what you know from what has been.

Most importantly, this Thursday, drive safe and try not to eat too much.

Have a happy Thanksgiving!