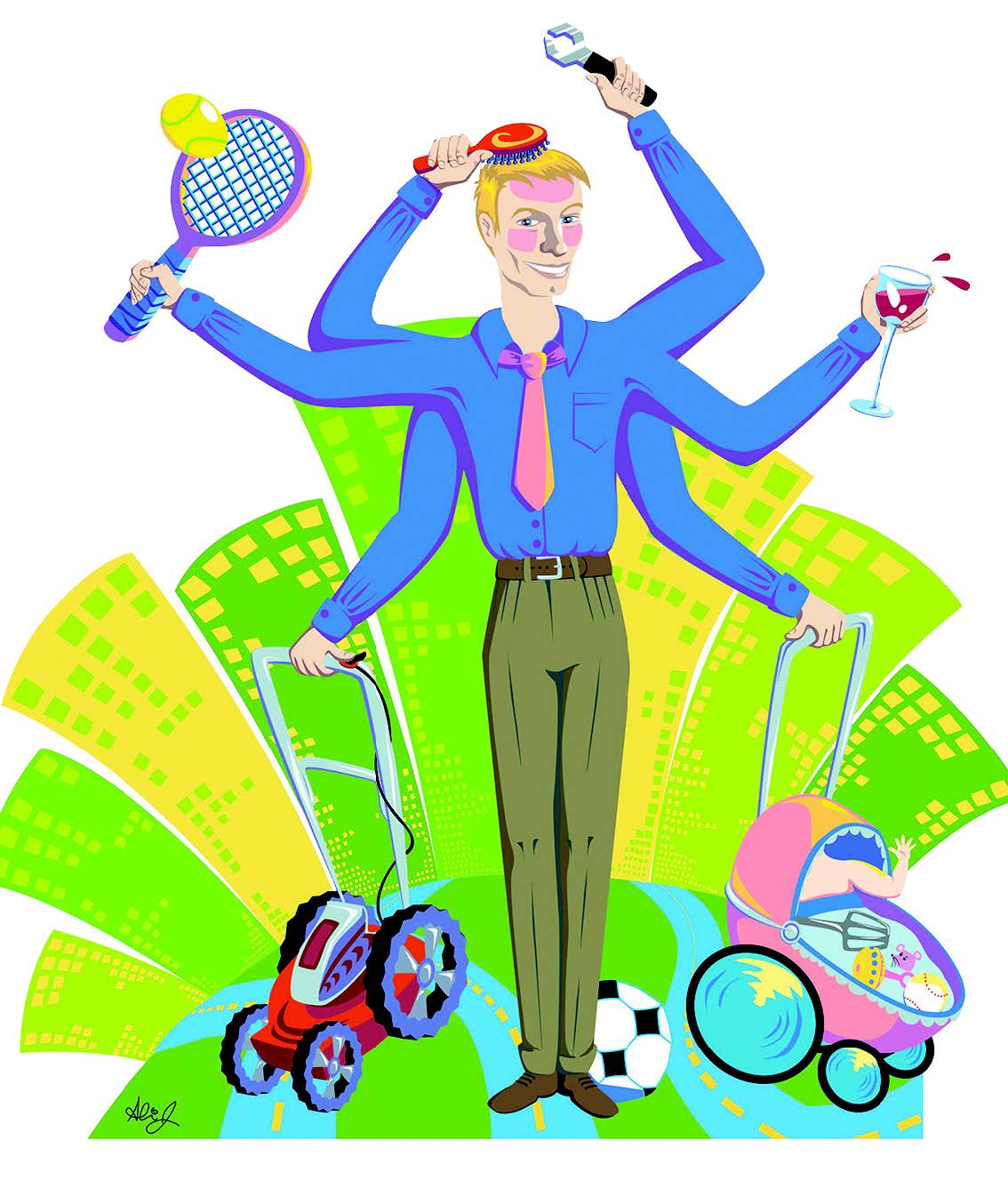 Letting outside forces affect your self-esteem

Like most people who are young and ambitious, I have always sought the approval of one or more people to boost my own self-esteem and to change how I am perceived by those around me.

Others who wish to achieve great success also experience this feeling.

An example of this are athletes who try to impress a crowd with their skills and abilities.

Surely the best of an athlete’s real potential is not showcased on the practice field running plays, but as the main attraction on game day for thousands of onlookers to witness what the athlete has to offer, either in person or on television.

It is safe to say that professional athletes get paid very well for their abilities.

However, those abilities can be affected by the energy they get from the crowd of fans in the stadium, good or bad.

This phenomenon does not just affect professional athletes, but everyone from small children to college students.

Although external motivation can be good when someone wants support in achieving their goals, a lot of times it is seen as peer pressure.

A friend trying to convince another friend to engage in a harmful behavior such as smoking is an example of negative peer pressure.

Listening for constructive criticism from other people is a good part of peer pressure.

In doing so, we show that we value approval from others.

Approval from others allows us to feel like we have a place in the world that we live in which is beneficial toward one’s mental health and generally good for society.

Too much of something is always a bad thing, approval from others being no exception.

Too much approval from others may lead to the development of something called Narcissistic Personality Disorder (NPD).

According to the Mayo Clinic, a person with NPD has an inflated ego, lives off the attention that they get from others, and is usually hit hard when given negative criticism.

This may lead to the person with NPD feeling depressed, hopeless, and insecure because the high expectations they set for themselves cannot always be met.

According to the National Institute of Health, the development of NPD in adults may stem from early childhood experiences where a child receives excessive praise from people, such as their parents.

A person with high expectations for themselves may constantly seek praise from others, and when someone rightfully criticizes the performance of that person, their psyche may take a hard hit.

Sports is not the only place these people may go to seek attention.

The characteristics of NPD can also be found in those who are in politics.

Politician’s careers and livelihood revolve around getting support from people such as voters which can lead to narcissistic feelings.

Politics display the devastating effects of too much praise with the rise of many tyrants throughout history, rulers whose egos are inflated to the ceiling of self-proclaimed godliness that anyone who spoke badly of the ruler was jailed or executed.

These are only some examples of the consequences of constant praise.

Not to say that every athlete and politician is a narcissist, but many fit the criteria for the factors that lead to developing NPD.

Alternatively, there are also downsides to constant condemnation from others.

There is still the aspect of humility that is there for people who are always criticized.

This means being able to look at your weaknesses as strengths and potential for growth which can help form a balance between being praised for one’s achievements and falling short of expectations.

This is what being a humble person is about.

Therefore, it is important to accept constructive criticism from others for a strong peace of mind.

It is important to take what people think about you with a grain of salt.

It is important to understand that there is always someone out there who can do something better than you, someone who can throw a ball farther, speak more charismatically in public or whatever your greatest skill may be.

Criticism can sometimes seem mean, but sometimes it can be helpful.

For the sake of your own peace of mind, know that there is always something to learn, but also know that no one knows you better than you do.