Life as we snow it: Snowstorm breaks records in Lawton, Ft. Sill 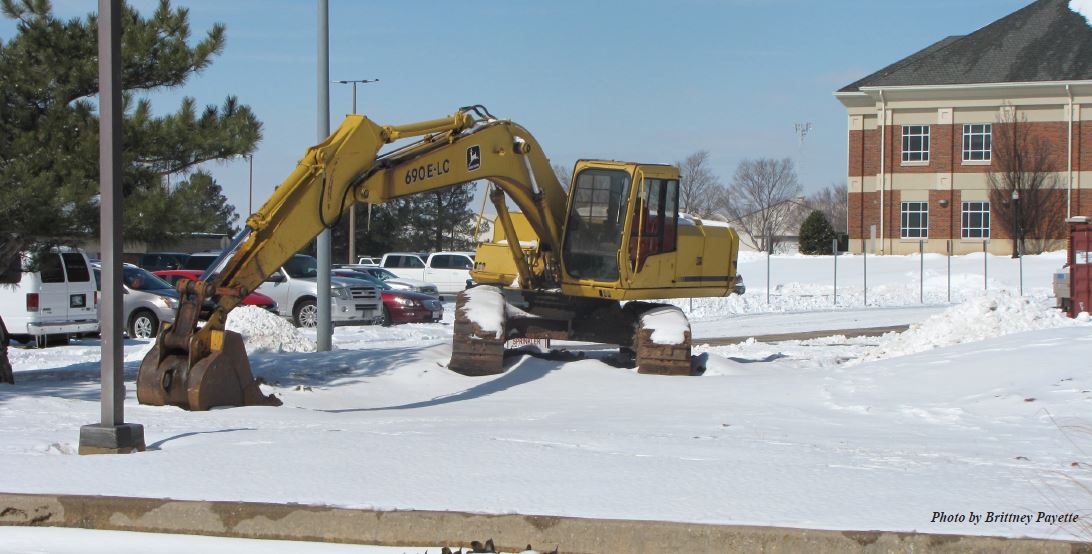 Lawton-Fort Sill Airport lasted a consecutive 273 hours with below freezing temperatures, breaking its previous record of 96 consecute hours below freezing. On Feb. 19, Lawton broke the record low that was previously set at 10 degrees, with a temperature of -1.

Instruction in all learning formats was canceled, and Cameron University Public Affairs notified students that faculty members would alternate arrangements to make up for the instruction lost due to snow
days.

On Feb. 12, Director of Student Housing Christopher Drew sent out an email to Shepler residents about tips for health, safety and being prepared during hazardous weather conditions.

“As you are likely very aware, we are forecast to continue being significantly impacted by very cold temperatures, wind chill, and likely snow the next several days,” Drew said.

The tips included dressing warmly, wearing layers, staying dry, knowing the symptoms of frostbite and hypothermia, avoiding ice and staying inside as much as possible. Additionally, students needed to immediately contact student housing if they experienced any problems with their heat in their
rooms.

Shepler tower residents did not lose power, but on Feb. 17, a water pipe broke in the Office of Public Safety on the first floor of South Shepler.

The burst caused fire alarms to go off at around 9:40 p.m. This, however, did not pose any threat to the residence, and everyone was allowed to remain in their dorm rooms.

Vocal Music Education Major Senior Destiny Abila usually lives in South Shepler; however, she went home to Altus, before the winter weather hit, so she could spend time with her family.

“If I was going to experience cold weather,” Abila said. “I figure I should do it at home!”

Abila said that she spent much of her time rehearsing at home for her upcoming recital in April. Before the severe weather got to Altus, Abila and her parents prepared to stay home.

“My parents and I tried to make sure we had food and water in the house, and candles just in case we lost power, or our pipes froze,” Abila said.

Abila said that she really enjoyed the snow because it allowed her to spend more time with her family, which is sometimes difficult to do because college keeps her busy.

The severe weather cancelations allowed for students, teachers and staff to spend more time at home with family, relaxing or getting to do things that they have not had time for, because of their busy schedules.

The winter wonderland that people experienced across the country, including Oklahoma, was one to remember.

For information about campus residency, please contact the Student Housing office at 581-2392. 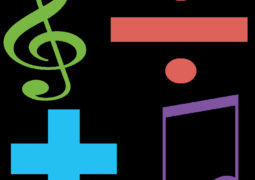 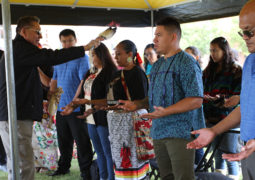 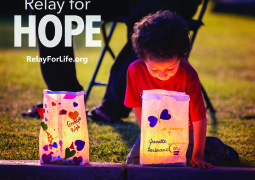 0 thoughts on “Life as we snow it: Snowstorm breaks records in Lawton, Ft. Sill”