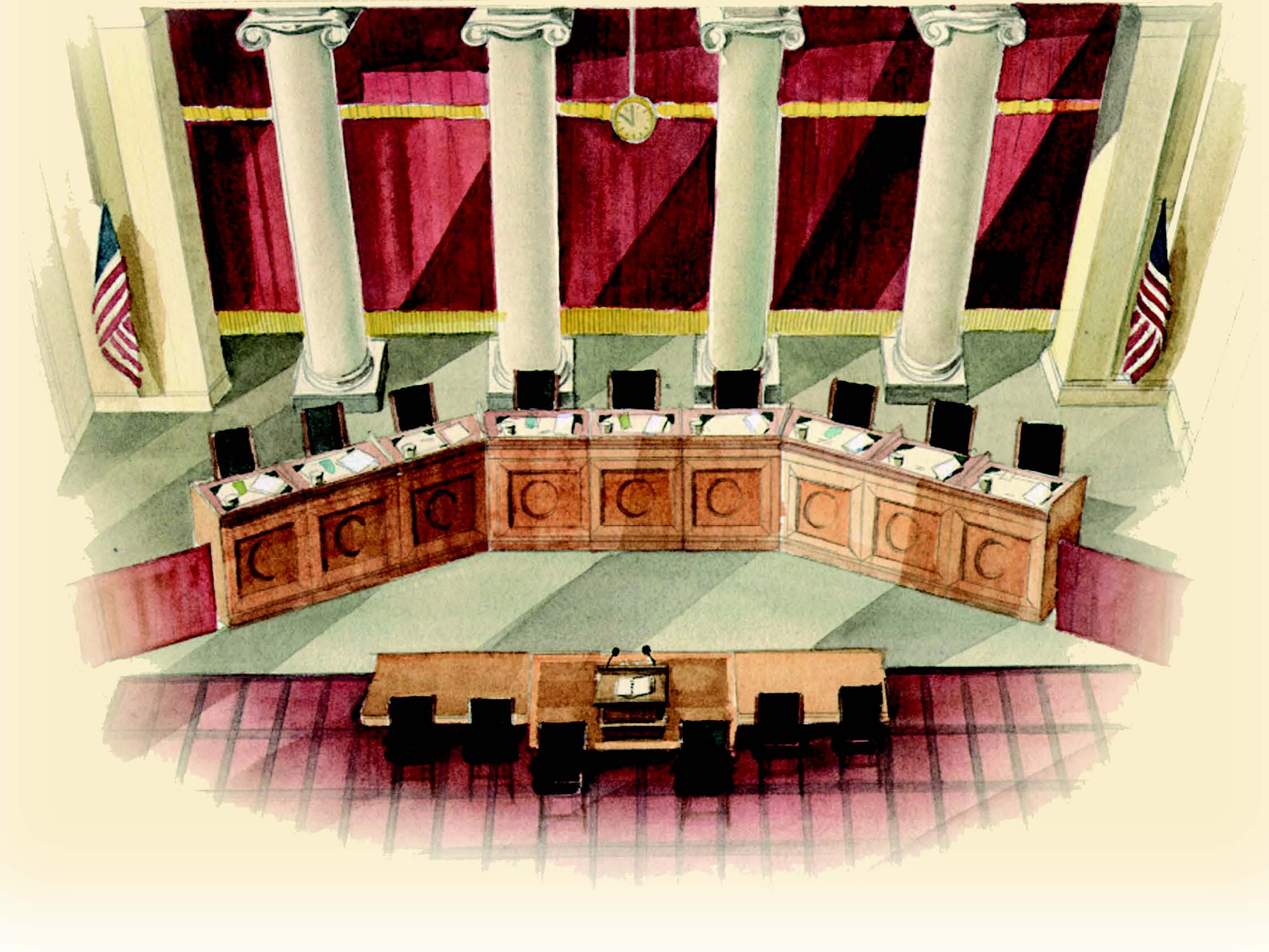 While the presidential election rages on and consequently, other groundbreaking news takes a backseat position why don’t we
ponder another revolutionary change in our country?

Buried in the headlines this week, one state’s election hit a major historical moment for America.

This state is Oregon, and this week, voters passed a ballot measure that has decriminalized small possessions of methamphetamine, heroin, and other “hard drugs.”

According to the Associated Press, this measure will entirely shift how Oregon’s legal justice system deals with citizens found with “personal- use amounts” of these drugs.

See, rather than facing jail time, Oregon’s residents will now have the options of either paying a small fine or attending one of their new recovery centers which will be paid for by the tax revenue from Oregon’s booming, legalized marijuana industry.

When I first saw this news headline, I was stunned. Then horrified.

Is Oregon insane? Why on Earth would they do this?

But after really thinking about it for more than a second, I realized that as shocking as this new approach to dealing with drug crimes is it’s actually a good thing. In fact, a very good thing.

To start, it’s no secret that the criminalization for hard drug usage has significantly contributed to America’s prison overcrowding.

I don’t think I need to explain the issues raised by overcrowding not the least of which is that it allows for dangerous prisoners to slip through that crack called “freed as a result of overcrowding.”

Moreover, hard drug usage is arguably a victimless crime although it does generally touch the user’s life negatively, as well as the lives of their friends and family.

Some of the decriminalized drugs can have dangerous effects on human behavior; however, alcohol does this too, no?

And what is the difference between getting into an accident while drunk and beating someone up while high on cocaine?

As far as the justice system is concerned nothing.

Regardless of whether an offender is using alcohol or drugs, it doesn’t change the fact that a crime was committed and thus, now there is a criminal penalty.

This is why I think Oregon’s new initiative makes sense: In cases where addiction isn’t present, people can engage with these drugs harmlessly without facing jail time for the drugs themselves.

And just like with alcohol or anything else that alters one’s state of mind, a punishment will ensue if one’s drug usage causes harm to other people.

Even in situations where addiction is present, Oregon’s new treatment centers will be a much better alternative to jail time for dealing with drug dependence.

And let’s not even get into the irony of paying for said treatment centers with money from marijuana business.

However, I can see why some people might think this measure is dangerous. Addiction is obviously the biggest threat here new and existing.

Now that they wouldn’t be looking at prison time for it, people might explore these new drugs and subsequently send themselves down that long, hard road to recovery.

Or, people who already partake in hard drug usage elsewhere in the country might flock to Oregon and subsequently turn the state into, for lack of a better phrase, a population of junkies.

But truthfully, I think that, regardless of whether either of these situations come to pass, decriminalizing hard drugs is a monumentally beneficial step forward for America.

In fact, I think it might even make hard drugs less addictive by way of removing the stigma of using said drugs, as well as removing the taboo nature of the drugs themselves, people could potentially be less-inclined to engage with them at all.

Or at least, less-inclined to engage with them long term.

Psychologically speaking, people are usually more tempted to try something that is off limits just look at America’s underage drinking stats.

There is even a fair amount of evidence on which to base an argument that decriminalizing hard drugs leads to lower addiction rates. Although this practice is new in America, the U.S. is not the first country to push this
initiative.

As per the United Nations, countries such as Switzerland, the Netherlands and Portugal decriminalized small possessions of hard drugs years ago.

In Portugal, the decriminalization in 2000 actually caused drug deaths to fall while drug addiction recovery rose, and then stabilized.

While the risks of Oregon’s new measure are by no means insignificant, they are definitely not insurmountable.

Any negative effects are far outweighed by the progressive changes that this initiative will highlight in both residents and the legal justice system.

This reform could potentially be a tremendous advance for more than just Oregon it could be a grand step forward for America as a whole.

Because personally, I think that if 49 other states follow in Oregon’s footsteps this country will be all the better for it.

Editorial: our mission and who we are

Volleyball Closes Out the Season with Loss in Texas

Cinema Francais on Display at Festival