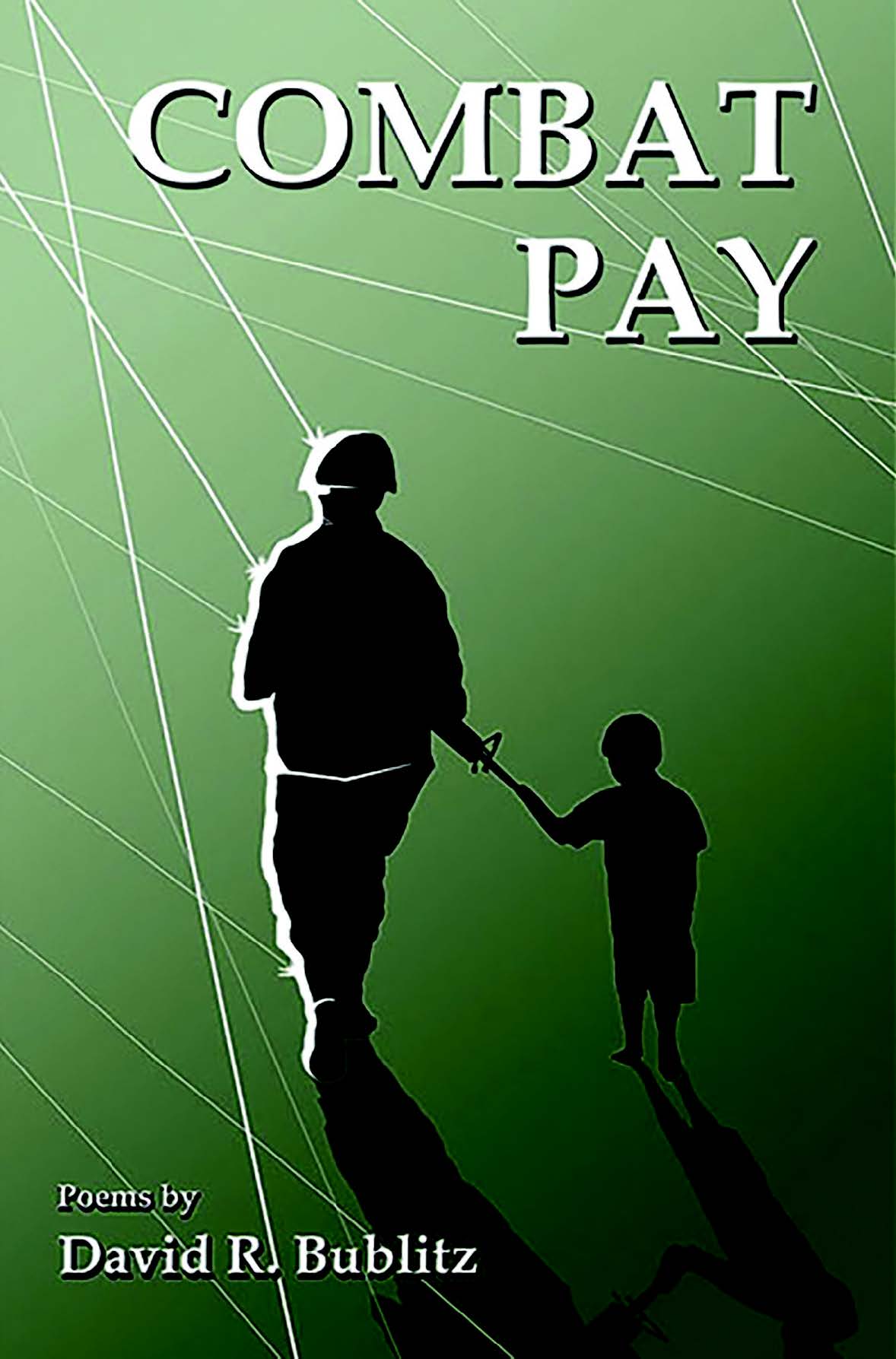 At 6:30 p.m. on Sept. 19 at the Unitarian Universalist Church, Assistant Professor David Bublitz read from his published collection of poetry, “Combat Pay,” for the first time since its publication in March.

As Bublitz is the son of a career-military father, “Combat Pay” exposes the reality of being the child of a military service member, illustrating the hardships of the home front in painstaking detail, oftentimes using military language to tell each story.

He read nine poems from his collection, including “Reveille,” “Fieldstrip” and “Tomorrow,” detailing the inspiration and thought process behind each poem.

While Bublitz didn’t formally begin working on the book until his second year in the Oklahoma City University Red Earth program, some of the earliest work in the collection dates back over seven years.

Bublitz teaches full-time at CU, while also serving as a student media advisor.

His time teaching classes and advising the newspaper staff for the “Cameron Collegian” has taught him a lot about the intricacies of publication.

“I’ve found that you learn something much better if you have to teach it,” Bublitz said.

“Being the newspaper adviser at school gave me insight to the publication process that I would not have had otherwise. I also designed the cover of my book, and I could do that because I had Photoshop and InDesign experience that I learned from Dr. Keller and Dr. Hernandez when I was a
student at Cameron.”

Represented in two sections of the book, the poems are separated thematically between “War” and “Home” in which Bublitz details his father’s absence and how that impacted his home life.

In addition to the personal poems about his father’s service and what it was like to accept responsibility as the man of the house at such a young age, the collection also contains copies of his father’s letters sent from overseas in the mid-nineties, showcasing the vulnerability evident throughout the collection.

“Combat Pay” challenges the culture of silence that soldiers and their families are faced with. In being honest about the toll it takes, each poem presents a juxtaposition to the otherwise strict and formal military rhetoric that Bublitz uses to capture his desired imagery.

“I’m very critical of the military industrial complex, but I didn’t want it to feel like I was attacking the military.

I wanted it to feel like I was responding, because that’ all I’ve done my entire life.” 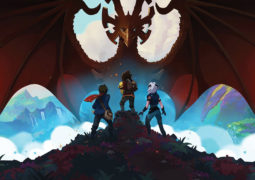 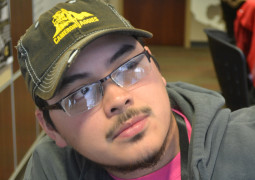 The path to knowing and loving who you are 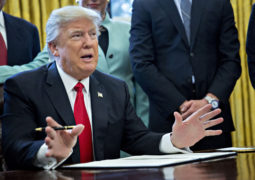 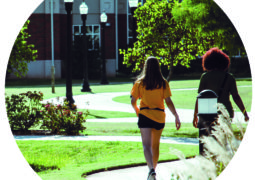 CU Excels on a National Level