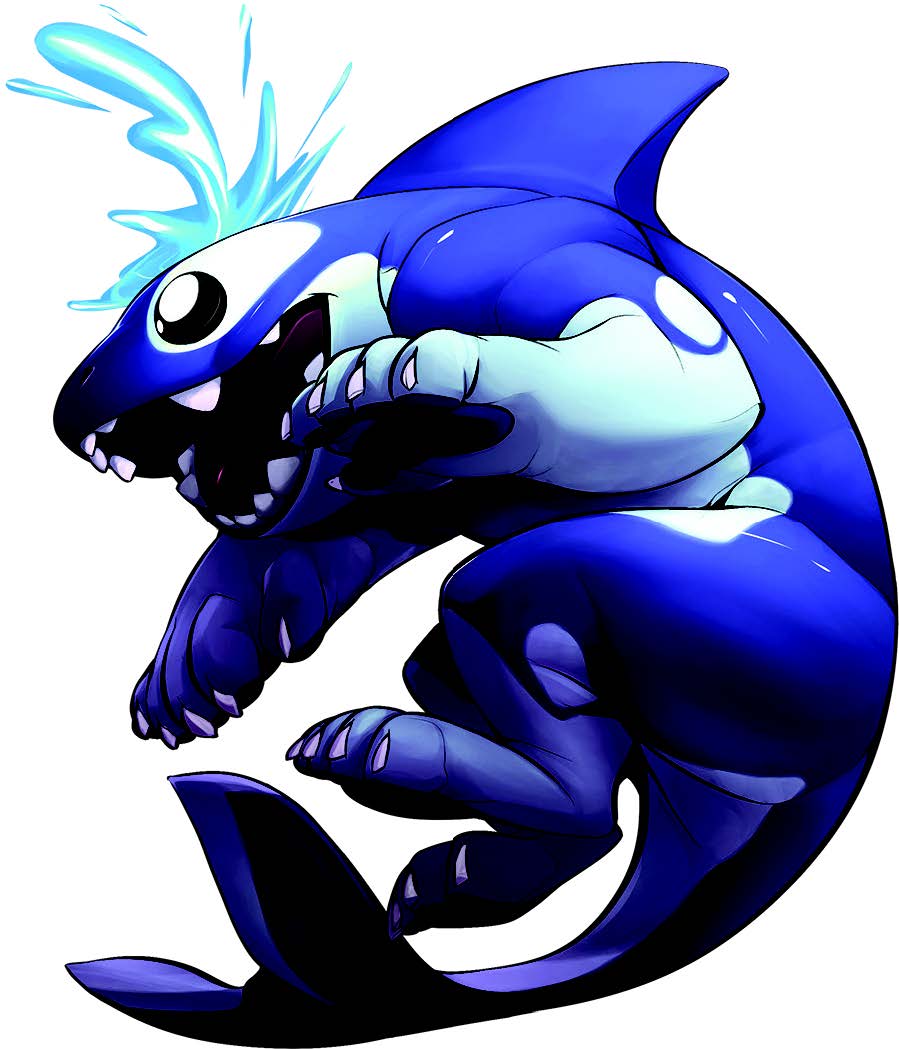 Animalistic and /or anthropomorphic creatures are involved in a mostly tipped over political system, fighting to solve problems and eventually discover why worsening natural occurrences are happening, while mistaking members of opposing nations as the root cause.

The game’s story mode is quick and straight-forward, with six initial fighters which makes the game easy to pick up and complete.

The control scheme for “Rivals of Aether” is simplified compared to other fighting game titles, removing the commonly used “grab” system in favor of emphasizing the “parry” system.

The “parry” system works as a visual cue where players time a button press against an incoming attack.

If timed appropriately, the parrying character will shrug off an attack unharmed earning a momentary advantage against the opposing player.

“Rivals of Aether” originally released on Steam Sept. 22, 2015; Windows and Xbox in March and August 2017 respectively; and most recently on the Nintendo Switch on Sept. 24 of this year.

The computer version of the game features a custom workshop in which players are able to submit custom work to be made playable in-game through the share and download functions that the workshop provides.

As a result, players have made wacky creations out of fast-food restaurant mascots, fighters from other fighting game titles, and internet memes into over-powered fighters.

In short, the game has a lot of history backing the release of it on Switch this year, and I am glad to say that I enjoy playing the game due to the similar nature it has to my main fighting/party game of choice (“Super Smash Bros.”), simplified controls, beautifully rendered in-game sprite work, and
the soundtrack.

With all of this history and passion backing the game up, I will not deny that the game has some issues that are not its own fault.

The game has simplified controls and is easy to pick up if players approach the game from another fighting game title.

But the game is hard to master and suffers from its small roster I know the former point sounds weird with all that has been said, but hear me out.

This game is super fun to watch, and the stuff that players who play professionally are able to perform is leagues harder to pull off without an understanding of the game’s approach and where it came from developmentally.

Take into account that players undoubtedly will pull off cool looking things really easily and build a level of confidence that only stems from this game but I promise that very same confidence can easily be taken down.

New players may think they are good only after a day or so of practicing the game and getting the hang of the mechanics of their chosen character, I know I did.

But do not make the same mistake as I: recognize that the chance of losing to an actually good player is higher in this game than other titles.

Players do not get away with making as many mistakes fighting in “Rivals of Aether” as they would in more popular games.

I do not say this as a form of deterrent for prospective players, but as a light-hearted warning to avoid a funny lesson from being learned first-hand.

In the other case with the small roster, the workshop function is well-made and serves a vital purpose for spicing up the level of fun people can have.

But since the submitted content is typically considered competitively unviable due to insane toolkits or hitboxes, an actual professional esports scene for this game is still considerably small compared to other games in the field.

The Switch release of this game gave me hope that maybe the esports scene involved in this wonderful title could develop further since the Switch console boasts portability and the switch release of “Rivals” included all of the downloadable content as a base package.

But with the COVID-19 pandemic shutting down potential venues, and players in Oklahoma at least not being vocal enough about the game, it seems like it might take longer for this growth to be seen.

However, the community behind this game (small comparatively as it may be) is passionate and stands as a modern story of a grassroots community sticking together.

The Nintendo Switch release of “Rivals of Aether” earns a 8.5/10 rating from me due to the unfortunate yet understandable lack of a workshop functionality, and small official cast.

I highly encourage people who enjoy any outlet of fighting games, or interested first time fighting game players to try this out with friends see who the best player is; I also hope for tournament organizers to consider investing in this game as a main or side event.

Dear Aggie: relations in the workplace 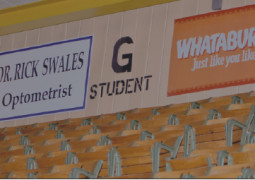 Editorial: The time has come to back the axe 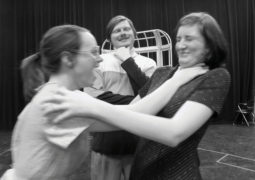