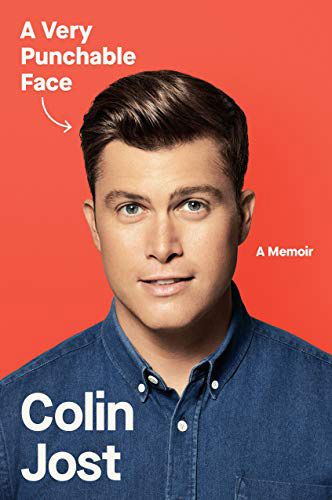 According to the “About the Author” section of the book, Jost is a head writer at “Saturday Night Live” (“SNL”), a Weekend Update anchor and a touring stand-up comedian.

My first impression of Colin Jost was that he’s bland. Yes, he’s good looking, if that’s what you’re into. Yes, he has an impressive and creative job, but the only episodes of “SNL” I’ve seen in their entirety usually involve all or one member of One Direction. So, his job was never something I considered
remarkable.

He grew up on Staten Island, the most suburban of the New York City burrows. His father was a teacher; his mother a doctor. He graduated from Harvard University.

He’s a privileged white man born and raised in New York City who wears a suit just to fly; what could he possibly have to say that I would care to listen to?

In the last couple of years, I’ve taken an interest in comedy. Everyone in comedy seems to know one another.

They are so interwoven together in their chosen profession, it’s difficult to stan one person in comedy without coming across another, especially if they are brothers.

As a fan of Casey Jost, I’ve always assumed that Casey was the funnier, albeit less successful of the two siblings. But as I became more acquainted with the Jost family (I adore their father), Colin became less mundanely repulsive to me, and when he came out with a book, I was interested in reading it.

This book spoke to me on so many different levels.

If you assume, this book is nothing but some kind of famous guy name- dropping his more famous friends’ names, you’d be wrong.

“A Very Punchable Face” is about different points in Jost’s life; from not learning to speak until the age of 4 to commuting three hours a day to attend high school in Manhattan to finding his place at Harvard with “The Lampoon,” a humor magazine published by undergraduates, to his life after
getting hired at “SNL.”

There is one story about Jost trekking across Europe with Andy Samberg and Seth Meyers, another about him getting pelted with rotten tomatoes while walking with Scarlett Johansson back to their hotel and another about him being saved from drowning by Jimmy Buffett.

But the majority of the book is about himself, his thoughts and things he’s experienced; his issues with his weight as a child, inability to fit in after going away to college, being homesick in Russia. One of the most touching moments of the book is the chapter dedicated to his mother. Jost’s mother was chief medical officer for the New York City Fire department for 24 years, including during 9/11.

Jost recounts the experiences his mother faced at ground zero on that fateful day and the many after. I cried the entire time I read it.

There’s a chapter titled “Eggs in My Legs” which I naively assumed was about an “SNL” sketch that had to do with scrambled eggs in people’s legs. How foolish of me. Of course, it was about the time he visited Nicaragua, and a botfly laid eggs in his legs.

All fortune in Jost’s life seems to have fallen into his lap by luck, but I assume that is just what he wants you to think. His modesty is evident in that a large part of his career is making fun of himself.

Jost’s tactic for writing seems to be to pump out a massive quantity of material and hope that some of it is usable whether it was for speech in high school, articles for “The Lampoon”, or sketches for “SNL.”

It’s evident that there was definitely plenty of quality material that came from his efforts. He has five Writers Guild Awards, two Peabody Awards and a PETA Elly Award for the sketch “Diner Lobster.”

He’s also been nominated for thirteen Emmy Awards and not won once.

But hey, it’s an honor to be nominated, right?

Jost’s motivation in life seems to be driven out of a fear of being average which is something that many people can relate to. He uses this book to acknowledge the roles others have had in his life and show his gratitude for it, but not without his running joke of self- deprecation.

“A Very Punchable Face” made me laugh. It made me cry. Above all, it has motivated me. I think you should read it. I give this book a 4.6 out of 5. 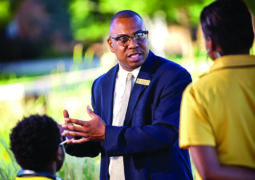 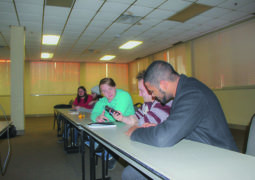 0 thoughts on “A Very Agreeable Review”