“The Lovebirds” review: good on a casual weekend 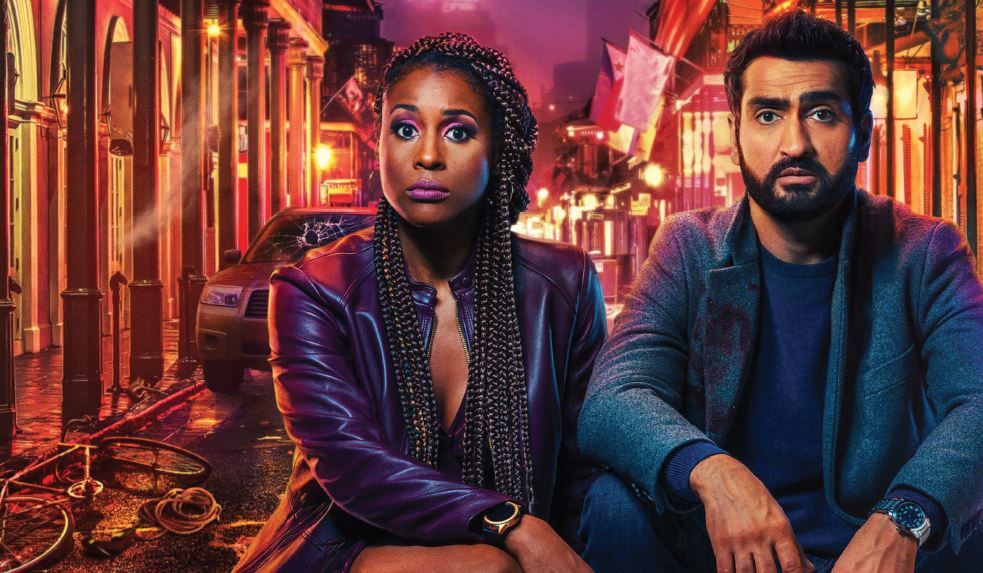 Originally set to be released on April 3, 2020 in theaters, “The Lovebirds” was one of the first films to move to online streaming after theaters closed due to the coronavirus pandemic.

Paramount Pictures sold the rights of the film to Netflix who released the film on May 22, 2020, as a Netflix Original.

Starring Kumail Nanjiani (“The Big Sick”) as Jibran and Issa Rae (HBO’s “Insecure”) as Leilani, the comedy follows the couple who, while driving and breaking up, hit a bicyclist with their SUV.

The two rush to the aid of the bicyclist who appears frightened, refuses an ambulance and speeds off on his bicycle.

Immediately after Jibran and Leilani return to their vehicle, a man claiming to be the police runs up on foot and seizes their SUV with the two still inside.

He chases the bicyclist down and runs him over again and again.

After killing the bicyclist, the so-called policeman flees.

Jibran and Leilani panic and, assuming the police will suspect them for the murder, go on the run.

The duo decides the only way to clear their names is to solve the murder with clues found on the bicyclist’s cell phone, which Leilani picked up after the first accident.

The couple discover the bicyclist was involved in large scale blackmail of a secret Illuminati-type society.

Leilani and Jibran get themselves into several dangerous but humorous situations before getting caught by the police.

Many of the most interesting parts of the film are included in the trailer.

The in-between bits are mostly dialogue which, depending on your type of comedy, can be funny or can slow the movie down.

The filmmakers sloppily stitched each funny bit to the next with overly obvious, underlying hints that romance still exists between Jibran and Leilani.

The trailer gives the impression that the film is about a couple on the run who are trying to clear their names, but it’s mostly about a failing four-year relationship between two people who go through a traumatic event and, through overcoming such event, learn to communicate with each other.

New Orleans is the setting of the film, and the filmmakers shot the film in New Orleans but that fails to translate onto the screen.

If the characters didn’t talk about being in New Orleans so often, it would be difficult for the viewer to recognize.

While being in New Orleans is not relevant to the plot, the filmmakers really missed a chance to use the amazing visuals that New Orleans has to offer.

In an interview with Good Morning America, Rae mentioned that the filmmakers shot the movie during Mardi Gras and that parade floats were always in the streets.

Perhaps that’s why hardly any of the city is shown.

In the same interview, Nanjiani said that there were several times when production had to pause filming to wait for nearby parades to pass simply because the celebrations were too loud.

Nanjiani and Rae brought chemistry to their characters, particularly to the scenes in which the two bicker.

In an interview for Netflix, Nanjiani and Rae gave details about a scene in which Nanjiani’s character, Jibran, gets kicked by a horse.

In the scene, Jibran and Leilani are begging for their lives.

Nanjiani said most of the dialogue was improvisation.

He said a lot of the time with improvising, because the characters talk while facing each other, the actors need to pause acting, wait for production to reposition the camera, and re-enact the improvisation in order to get both actors’ reactions on film.

However, in this scene, Leilani and Jibran are facing the same direction, so the improvisation happened more naturally because Nanjiani and Rae didn’t need pause for the camera to be repositioned.

The more natural the improvisation, the more the chemistry between Nanjiani and Rae shows on camera.

I, for one, am dramatic when I watch movies.

I jump and scream and laugh quite expressively when watching a film (as those close to me will tell anyone).

This movie failed to elicit such an external response from me.

It made me laugh on the inside.

It was a fun movie to watch with witty, sarcastic comedy, but it’s also simple to enjoy this movie while doing other things.

The film was enjoyable and watching it on a lazy, weekend afternoon wouldn’t be a waste of your time, but it’s not a crime against cinema if it never makes it into your playlist. 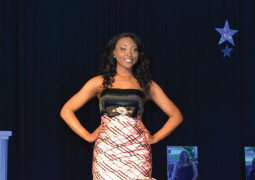 0 thoughts on ““The Lovebirds” review: good on a casual weekend”