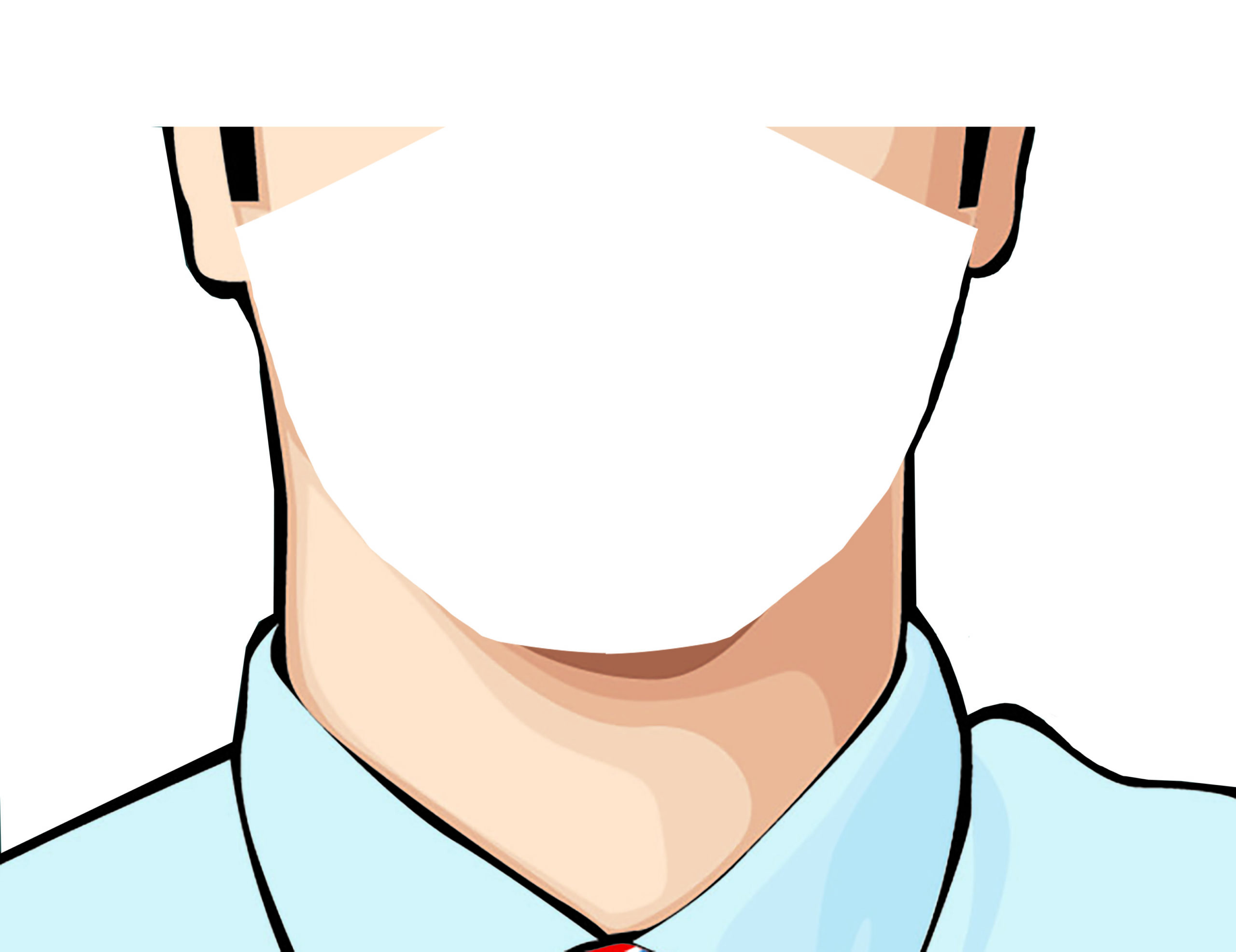 We have extensive natural disasters, ultra-publicized civil injustice — and best of all, an international pandemic that should in no way function as a political weapon, but does — thanks to American media.

I think it is safe to say that in the last couple of months, the vast majority of news media has been encompassed by humanity’s all-consuming battle with the worldwide spread of the coronavirus.

Or, rather, the infection rate — as it seems a forgone conclusion at this point that anyone in America will simply not get it. If history is any indication, epidemics rarely end without making carriers out of an entire population.

Based on what television screens and news headlines say, it appears to many that the coronavirus is not only an inevitably — but also a death sentence.

Media outlets are mercilessly capitalizing on the existing fear and paranoia wrought by this international plague. As a matter of fact, I would argue that media coverage created widespread fear in the first place.

This would be on par for the course of life in America — if it was not for the appearance that this time, the general population seems to be somewhat aware of the dangerously skewed data that’s being reported.

This epidemic has unequivocally become a political issue.

And like with any other political issue — a divide emerges. A line appears, a debate sparks — call it what you want, but everyone must pick a side.

For the time being, let us overlook the fact that the ability to truthfully report on an infectious disease within this nation should take precedence over any political beliefs.

Let us ignore the blatant conflict of interest in any news organization taking cues from the political sphere about what coronavirus information they deem to give the public.

Free press, anyone? Anyone?

The question to ask is “why?”

As in, why is the news giving us partial or skewed information?

Take the reopening of schools, for example.

And each side carried some heavily biased evidence with it.

Just now, the focus is on Florida: Fox News reported that 700 confirmed cases had sprung up within the first two weeks of returning to school; meanwhile, six days later, NBC News claimed that over nine thousand new cases emerged during the first two weeks of school — making it “one of the hardest-hit states in the country.”

How can there be such a discrepancy in data? Are either of these figures true? Neither?

How is any parent supposed to make a decision with partial data?

Moreover, how many schools reopened this month with few or no new cases? If so, what precautions did they take that others could replicate?

I do not know — and I never will, because positive data does not make good headlines.

According to the Center for Disease Control, there are just over six million confirmed cases in the U.S., and about 180 thousand deaths. The CDC includes cases of influenza and pneumonia in their weekly death rate, which is 7.9 percent as of Aug. 31 — four percent lower than the previous week, at 12.3 percent.

But no headlines are reporting this — because comparatively, it is low. Statistically speaking, every other plague throughout history had a higher death rate than the coronavirus. Of course, that was during an era without antibiotics, so perhaps it is not the best analogy — but you get the idea.

What else? Only six percent of all U.S. coronavirus deaths resulted solely from the virus and not in addition to underlying health issues.

Why does the media want everyone scared? The rationalist in me says viewership; it is a known fact that when people are scared, ratings go up.

But unfortunately, I am afraid that the deeper answer is much more political.

As I am sure everyone is aware, there is a presidential election coming up soon.

And while the popular conservative hub of Fox News takes a more skeptical stance on high coronavirus statistics, the just-as-popular liberal center of NBC News insists that even the greatest numbers are wildly underreported.

The Security Bloggers Network published several articles claiming that politicians are using their power to purposefully cook coronavirus statistics out of fear that greater numbers will unseat the beloved President Trump.

Moreover, they assert that White House officials — Trump in particular — made a dangerous decision in reopening the country too early.

At the very same time, “The Oklahoman” and multiple hospitals in Florida are criticizing specialists and the media for misattributing deaths from other causes to the coronavirus.

In fact, “The Oklahoman” recently interviewed a family that plans to correct a loved one’s death certificate by changing the cause of death from the coronavirus to Alzheimer’s, due to the deceased’s lack of any coronavirus-related symptoms.

The National Vital Statistics System of the CDC permits healthcare providers to list the coronavirus as the cause of death in “suspected or likely” cases, even if doctors cannot test for it.

Why would anyone want to do this? You guessed it! Hospitals get more federal funding under the CARES Act if they report positive coronavirus cases.

With this motivation in mind, it is no surprise that even before the media skews the numbers, the initial data was fraudulent.

And what is more sensational than a plague in the modern age?

It is tragic, really — because if any one type of media is guaranteed to never go out of business, it’s the news. But still, fear mongering is used even more often than a pen in the occupation of news reporting now. Again, why?

As much as I would like to simply slam the media for being unobjective and dangerous — truly, I would — even I can admit that the driving force here is the fact that people watch.

Everyone wants news to come with a healthy dose of sensationalism and political bias.

Everyone feels better when the media’s reported “truth” aligns with their own beliefs.

How America responds now defines how well America survives after. And if the media continues to make a political debate out of a global health crisis, the divide in America is going to become irreversible.

Regrettably, it looks like the inherently biased news will keep people in opposing corners long after the time when unity could have shaped the inception of a stronger America.