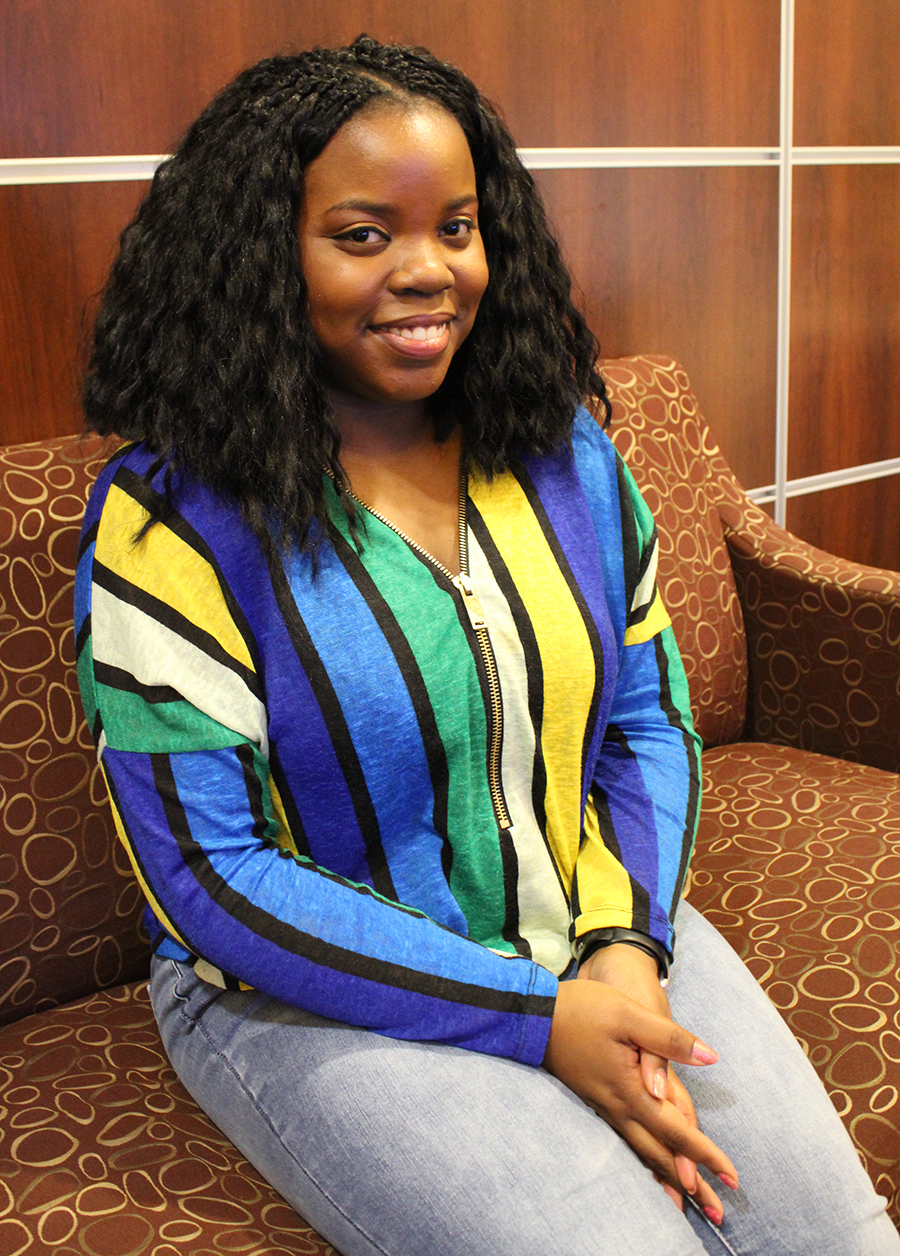 At 7 p.m. on March 3, the Vaska movie theater, owned and operated by Justin Hackney, hosted local filmmaker Morgan Thompson to showcase her film, “Hometown Hussle,” a documentary that highlights the stories and accomplishments of Lawton residents.

Professor of Journalism and Media Production, Dr. Matt Jenkins, began showing student films at the Vaska from his independent production class in the spring of 2019 in an effort to encourage students to show their work.

Shortly after, Jenkins began inviting local filmmakers to showcase their work at the Vaska, as well. Filmmakers like Anthony Brownrigg and Pat Bishow have visited Lawton’s local retro theater, drawing in crowds from both Cameron and the Lawton community.

“I’m trying to bring different people in that students can talk to and network with so they can see that they can do this, too,” Jenkins said. “It also gives these filmmakers an opportunity to show their work to an appreciative crowd.”

Thompson used her cell phone to film “Hometown Hussle” and advocated for low budget films at the Q&A after the film, arguing that filmmakers do not have to use “million-dollar equipment” in order to film exceptional productions.

As for her initial inspiration behind her film, Thompson said she hoped to show the positive side to Lawton.

“I wanted to show people that there are good things going on here and good people living here,” Thompson said. “I wanted to uplift the community. We have a lot of people who view Lawton very negatively, and that’s really not a way to live. You should try to be happy and find things that you love. That’s why I think it’s so important to show people that it’s possible to do the same things here that you can do in bigger cities.”

Thompson interviewed people working in the music industry, photography, church organizations and a variety of other fields all based in Lawton. She said that the perseverance they showed in the face of their hardships inspired her throughout the filming process and in her personal life.

In December, the Oklahoma Black Film Festival accepted “Hometown Hussle,” an important achievement for Thompson and the people she interviewed for the film.

“Minorities do not get the same attention and recognition as somebody who isn’t a minority,” Thompson said. “I wanted to show that there are people who are just as talented who are minorities and doing really good things for the community. I also wanted people to see themselves in other people. What we see represented is not always what we look like. I wanted people to see someone that looks like them and see that they were doing really positive things.”

She also said that she would have no idea how to do the things she is doing now if it were not for her education at Cameron.

“When I joined this department,” Thompson said, “I felt really comfortable. I worked on the television shows, produced the newscast and worked on a documentary with Dr. Jenkins. After seeing the process, it made me realize I could create my own things, too. I wouldn’t know how to do this, or even think that I could, if I hadn’t went to school here.”

Movie nights at the Vaska will continue at 7 p.m. on April 14 with several student-made productions, including “On One’s Own,” by Bryan Araujo, “That’s Just Life…” by Brayden Milam and “Living With Kermit” by Luis Ramirez. 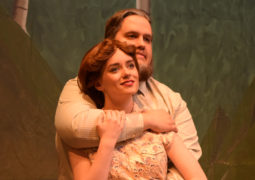 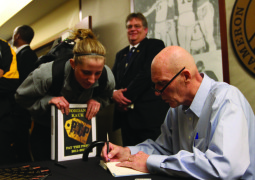 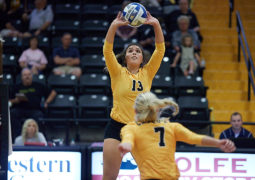 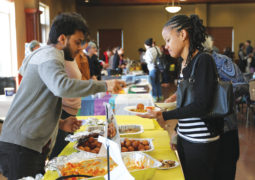