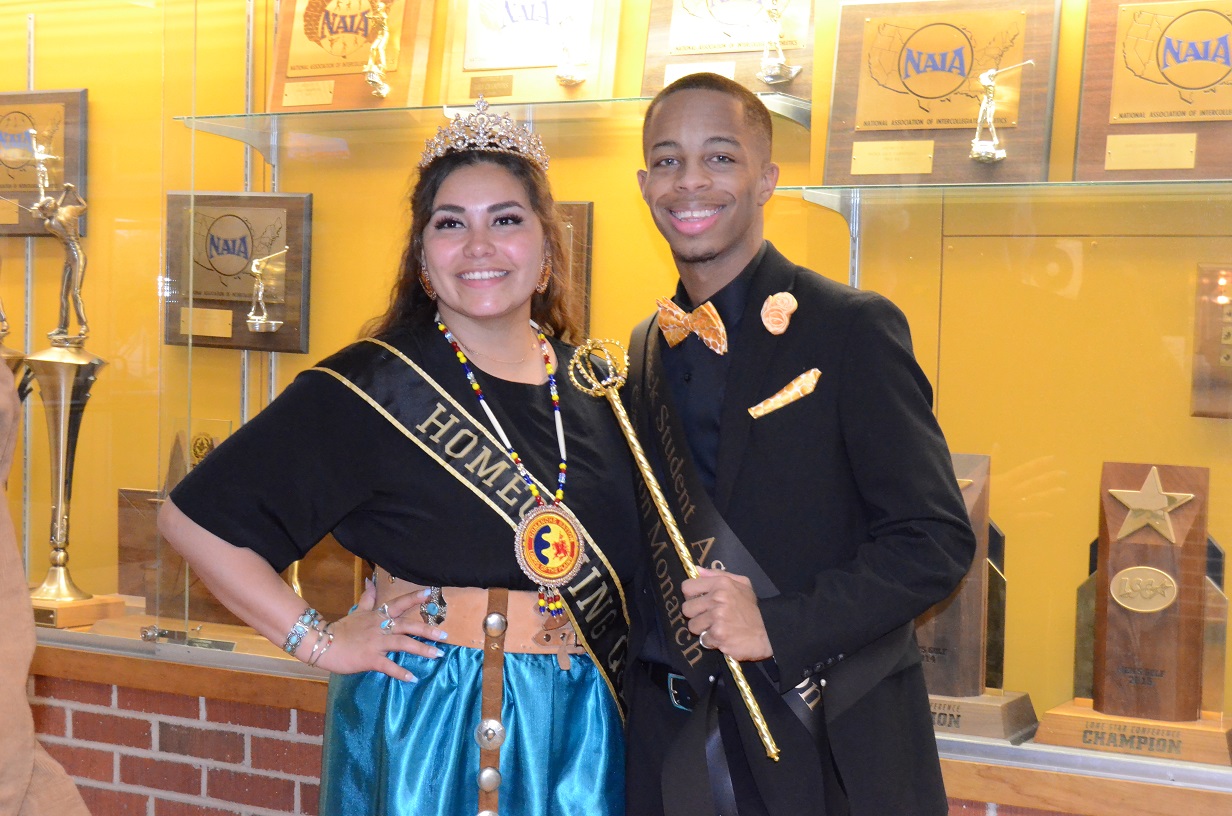 Each year, Cameron University recognizes Homecoming with a week of events, games and presentations organized by various student organizations and overseen by PAC and the Office of Campus Life, for students to enjoy. The Homecoming events work under a different theme every year.

The theme for this Homecoming was “Aggie Adventure.” Campus Life Coordinator Daniel McFadden spoke about how this year’s theme was designed to be more inclusive for student organizations.

“We have a committee that’s full of people from alumni, athletics, campus life, the dean of students,” McFadden said. “And after some time, we really came down to ‘Aggie Adventure’ which is just so open-ended and could be explored in so many different ways, that we felt was really broad enough to make it exciting.”

Several student organizations set about interpreting the theme in their own unique ways, with many organizations posting paintings around campus that featured their specific takes on what the “Aggie Adventure” is.

“The BCM did Narnia,” McFadden said. “And the Biology club had a Jurassic Park take on it, I think.”

The first event to kick-off Homecoming week on campus was the Stamp a Ring event that took place on Feb. 17 in the MCC Lobby.

For the Stamp a Ring event, students in the McMahon Centennial Complex lobby were able to get free rings with personalized stamps featuring written messages, Zodiac representations, and various other symbols.

Several events took place in the run up to Homecoming throughout the rest of the week, including a performance by comedian Nate Jackson on Feb. 18, and free pizza in the McCasland Ballroom on Feb. 19, and a Homecoming dance on the night of Feb. 20.

One event that was new to Cameron this Homecoming week was a relay that took place at 5:00 p.m. on Feb. 21 in the Bentley Gardens.

The Relay was meant as a replacement for the Golf Cart Parade that took place in previous Homecoming celebrations, Daniel McFadden said.

“We at campus life looked to re-do the Golf Cart Parade,” McFadden said. “Attendance had been down, student organizations didn’t seem to be enjoying it as much, so we created the student organization relay instead, and students seemed to be really engaged by it.”

McFadden added that he was very excited for the new relay event to continue and possibly become a new Cameron Homecoming tradition.

“Hopefully we can continue to build off of the Homecoming relay, and see it stick and grow over the next couple of years.” McFadden said.

The big event at the end of Homecoming week was the crowning of the Homecoming Monarch that took place on Feb. 22 in the Aggie Gym, during halftime for the Aggie Men’s Basketball team’s victorious game against the University of Arkansas – Fort Smith.

This year, Cameron University changed another tradition by electing a singular Homecoming Monarch, rather than a Homecoming King and Queen.

Morris, who had not been planning to run for Monarch this year, had been asked by the Cameron University Black Students Association to run a few days before the deadline for registration.

“Advertising and social media are a foreign world to me,” Morris said. “But I had some awesome friends and some great support from members of my club and organization to really catapult me to the next level.”

Morris has wanted to be on the Homecoming court since he was a Freshman at Cameron, and said it took some time for the fact he’d won the title of Monarch to sink in.

“When I initially won,” Morris said. “I didn’t come to the full realization of what happened, and it wasn’t until like, Sunday or Monday that I fully realized that I was Homecoming Monarch, that this Freshman and Sophomore dream of mind had actually happened.”

For more information on upcoming PAC events, contact the Office of Campus Life at 580-581-2217. 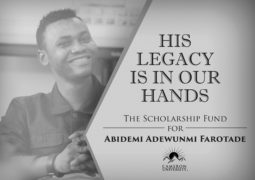 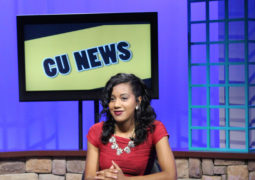