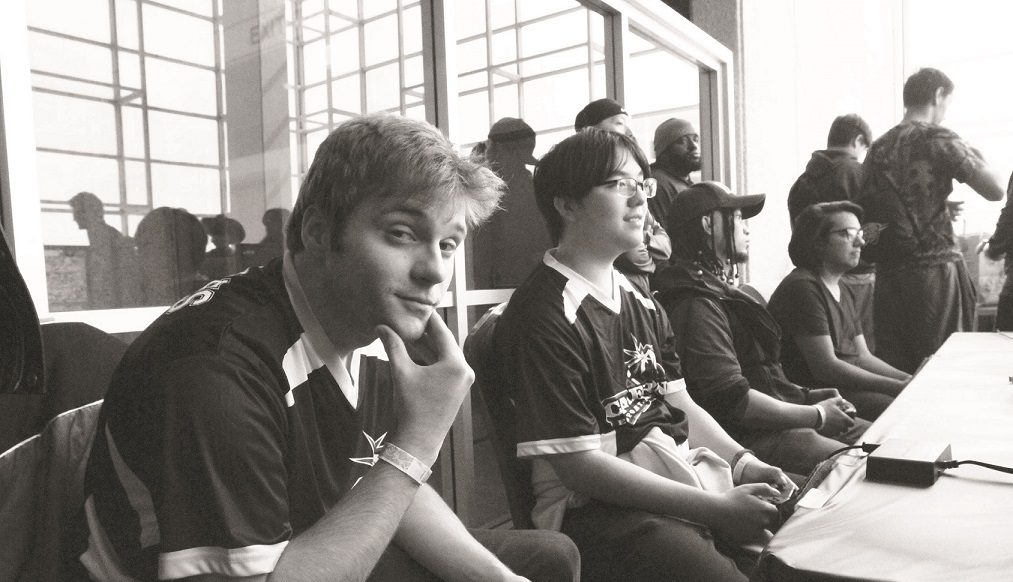 The University of Central Oklahoma (UCO) collaborated with Extra Life for a fundraising event centered on gaming.

Competitors from other schools in the state such as UCO and independent players alike displayed skills in their game of choice.

The Pickaxes made their local debut in two games: Rocket League and Smash Bros. Ultimate.

Rocket League is a soccer/racing fusion game that requires team communication and intimate knowledge of the game’s physics engine.

Since Rocket League matches only use three members, the six members present from the Pickaxes separated into two teams to compete in the bracket.

The bracket started in a best-of-three game format, but due to time constraints and event scheduling, later matches changed to a best-of-one, double-elimination bracket.

Both teams ended up facing off with this format; for the final results, the Pickaxes took tenth place in the Rocket League division.

The Smash Bros. Ultimate division also saw two CU team members against each other in a one-on-one match, knocking one of the members out of the tournament.

The team experienced close calls throughout their individual matches, and all were eliminated through last hit situations in the preliminary pools.

The large number of observers and players built an atmosphere of community amongst diverse areas of gaming.

The Pickaxes aimed to prove themselves with a strong start for their competitive careers, and it’s a sure thing that the Pickaxes will keep getting up again to play another game.

Since the charity’s birth in 2008, Extra Life has raised over fifty million dollars for ill and injured kids through uniting gamers.

For more information about CU esports, contact John Cunningham at 581-7944. 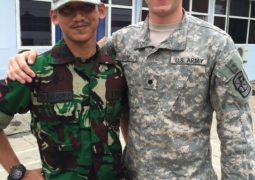 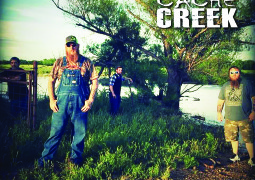 0 thoughts on “An Extra Life: Pickaxes compete for charity”