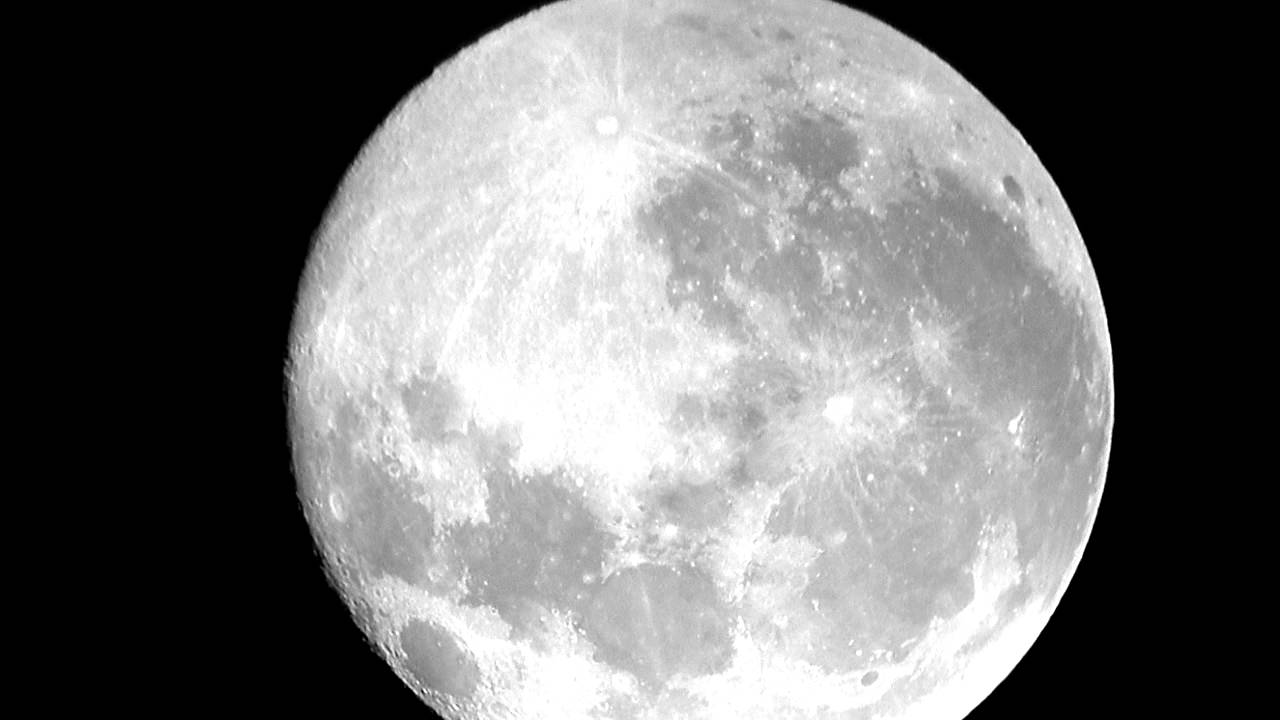 At 7:30 p.m., Feb. 27, in the McCutcheon Recital Hall, the Department of Art, Music and Theatre Arts presented Soirée XI: Moonstruck, an evening of piano and vocal performances.

For the past eleven years, Cameron music professors and students have put together an evening of music in order to give the piano students performance opportunities and experience.

“If you’re voice major, for example, then you have choir concerts to prepare for,” Whang said. “If you’re a clarinetist, then you’re in a band, and a band plays concerts. For pianos, we don’t have a big group of pianos that we can all play together.”

Whang said that each Soirée — called so because of the intimate setting — has had a different theme, in the past doing all French music or all duets.

“So, this year, it had to do with all the music that is inspired by and about the moon,” she said. “There is plenty of great music for that, ‘Moonlight’ Sonata, ‘Clair de Lune,’ and also so many songs and arias.”

Whang said she collaborated with the department’s vocal professors to choose the performance pieces and pair them with their students.

“Abendempfindug” translates from German to “Evening Thoughts” in English. Poet Joachim Heinrich Campe wrote the lyrics to the Mozart music, which is a meditation on the passing of time and life:

“It is evening, the sun has vanished, / And the moon sheds its silver light; / So life’s sweetest hours speed by, / Flit by as in a dance!”

Du Pont said that Debussy based his piano piece off Paul Verlaine’s poem of the same name and that Debussy was an impressionist composer.

“Whenever he wrote his music, he wanted the listeners to have some sort of idea for the piece,’ Du Pont said. “So, whenever you listen to ‘Claire de Lune,’ you should be able to hear the moon shimmering, the moonlight shimmering.”

She sang in French the melancholic lyrics:

“While singing in a minor key/ Of victorious love, and the pleasant life/ They seem not to believe in their own happiness/ And their song blends with the moonlight,”

“It was great,” Gracia said. “It felt like this is what I’m meant to do, and I will forever thank Dr. Whang for giving me the opportunity.”

Gracia had Dabbs for his accompanist.

The penultimate song of the evening was “Song to the Moon” from Dvořák’s opera “Rusalka.” Originally written in the Czech language, Senior Vocal Performance Major Corbyn Nauman performed the soprano Aria in English with Du Pont accompanying.

Du Pont said that he felt that Nauman’s performance in English made the piece more relatable to the audience and that she did an amazing job on her performance.

“I think she’s probably one of my favorite vocalists,” Du Pont said. “She’s just got such a deep, robust voice.”

Abila sang good night to the moon and good night to the room — a projection of the great, green room with the telephone and the red balloon described in the song above her — and thereby released the audience from the evening’s spell.

Healthier food for a healthier country