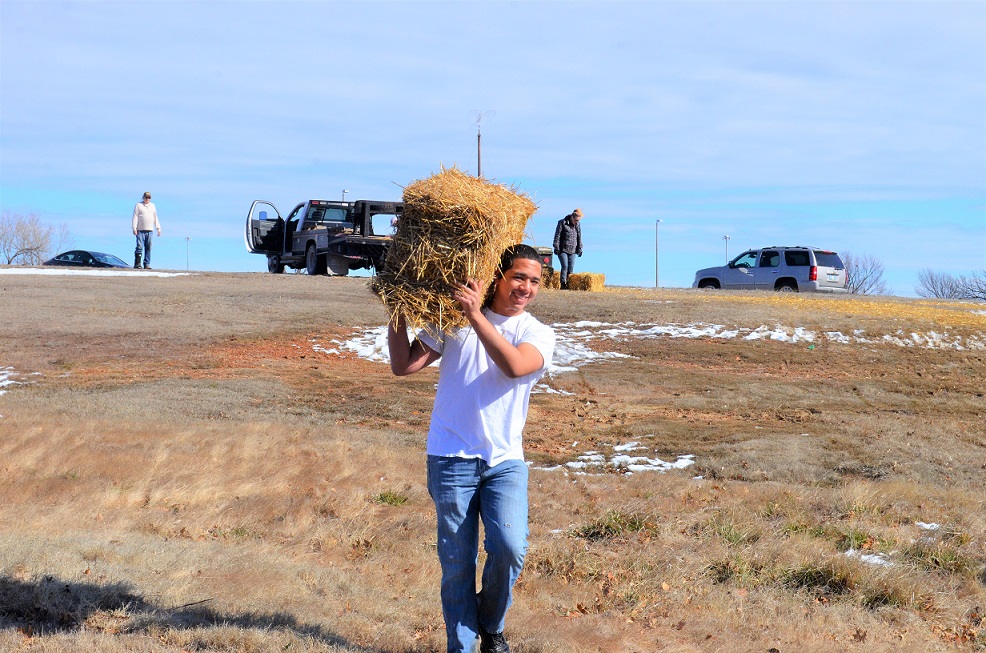 By Kimb Frey and Stacie Larsen

On Feb. 7, at Lake Elmer Thomas Park, students and faculty from Cameron University, along with personnel from the Institute of the Great Plains Museum, prepared for the excavation of an unknown Bison species.

The students from Cameron included members of the Biology Club.

Work continued on the paleontological dig that Friday, but the discovery started six years ago when three boys were fishing for crawdads and discovered some type of bones.

Director of the Institute of the Great Plains Museum and Archeologist Debra Baker said she was there the day the boys brought the bones in.

“I was actually in the back of the museum thinking they were calling me up for prairie dog bones,” Baker said. “I started walking through the double-doors, and here’s this kid shaking because he’s soaking wet, holding with two hands this bone, and I’m thinking, ‘that’s not a prairie dog.’”

Baker says they do not know what kind of Bison the bones belong to yet. They are believed to be around 8,000-10,000 years old.

Baker said that there may be significant changes to the bone material since they were submerged.

“So, to be able say it is a specific Bison is going to be difficult,” she said. “We’re going to have to rely on what’s around it and hopefully find something in association with it.”

Agriculture, Biology and Health Sciences Professor Mike Dunn said he got a call from Baker after the boys found the bones.

After the find, the Institute of the Great Plains Museum, along with the City of Lawton and Cameron University, agreed to a Memorandum of Understanding to excavate the site.

Dunn said that with an internal grant from Cameron, members of the Biology Club built a fence around the site shortly after the find.

“But, it’s still a low site,” he said. “We just worked and worked and struggled to find out how to keep the water out of there, so we can go in there and dig this up.

“We decided that sand was too expensive to build a dam, and so we got private funding to buy one-hundred bales of straw.”

Dunn said he is looking forward to the excavation.

“It’s taken a long, long time,” he said. “but I think we finally figured out what we need to do and how to do it. So, I’m feeling very, very positive.”

Dunn said this experience provides a great research opportunity for students and is exactly why he teaches.

While Trent said that he doesn’t necessarily want to go into paleontology, being a part of a paleontological dig is something he, and most anyone really, has been interested in.

“I’m pretty sure if you asked most general people, they’d be like — yeah, I would love to dig up some bones,” Trent said. “It’s just one of those things that I can say that I have done — I can put on my resume for graduate school. It’s research experience as well.”

Baker said if any more bones are found, they will be taken to the laboratory located in the Museum.

“We’ll start analyzing it and everything and hopefully put it together,” she said. “It’s a puzzle. Archaeology and Science in general is a puzzle.”

Baker said that only about fifty percent of the work is done in the field.

“The other hundred-and-fifty percent is always in the lab – putting together the pieces of the puzzle,” she said.

Baker also said that finds like this one provide a variety of opportunities.

“I think it’s going to be amazing for the City, for the University,” she said. “It’s also going to be a learning experience.”

For more information about the dig contact Dunn in the in the Sciences Complex or Baker at the Institute of the Great Plains at intitutegreateplains.org. 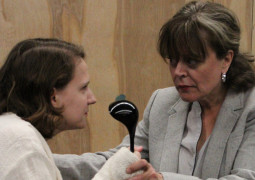 Theatre department to perform ‘The Heretic’ 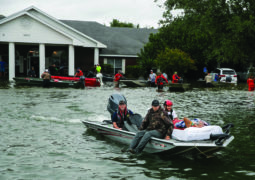 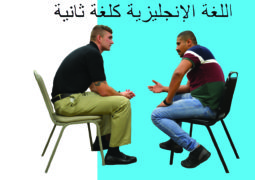