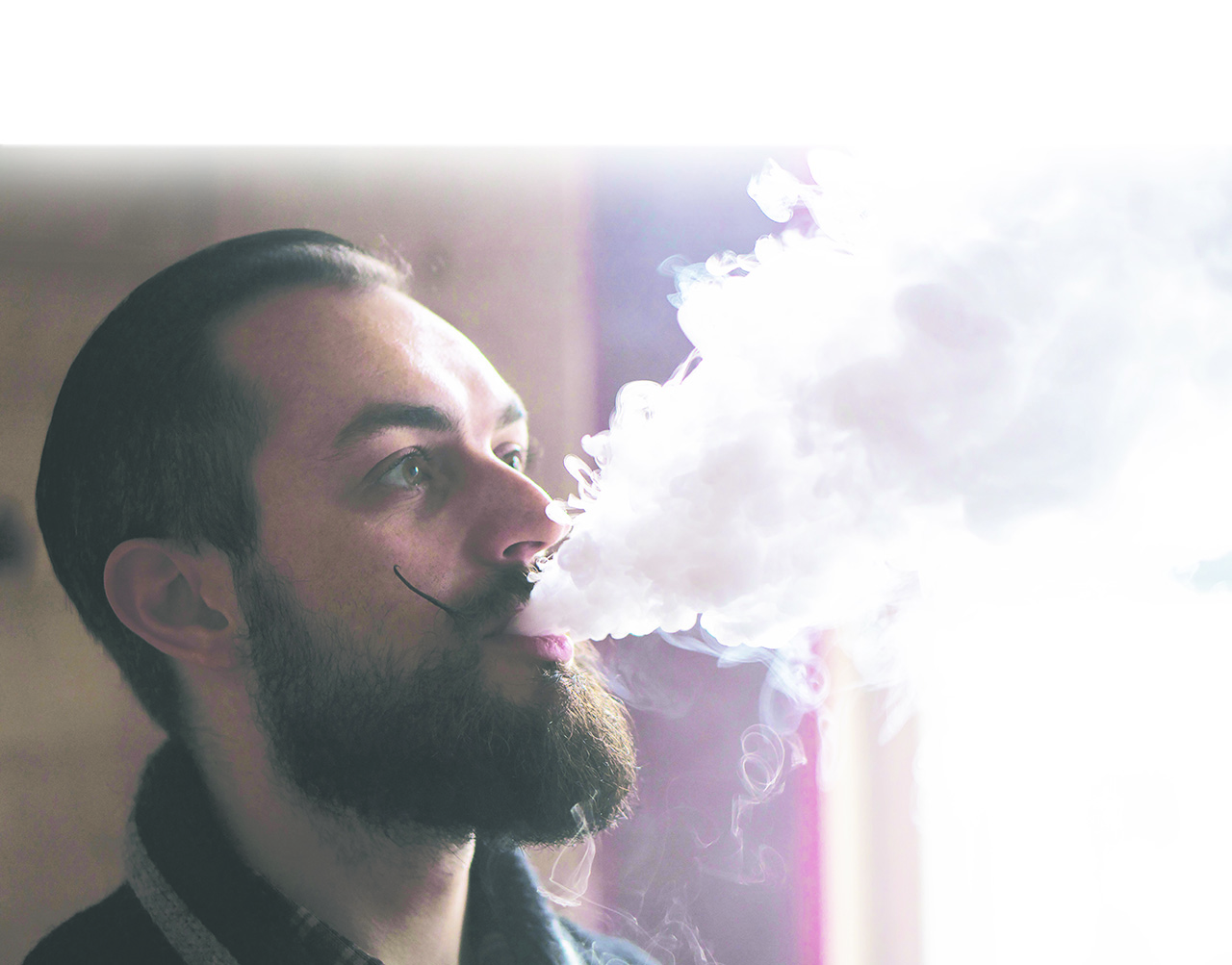 On Dec. 20, President Donald Trump signed a bill into law that modified the Food, Drug, and Cosmetic Act by raising the federal minimum age requirement for buying tobacco products from 18 to 21.

Moreover, while laws often take time to go into effect, it took effect immediately because this was a current amendment to an existing law.

According to U.S. News, this law also applies to the sale of electronic cigarettes and vaping products, with the intention being to stop the younger generation from getting ahold of the addicting drug.

“This is a major step in protecting the next generation of children from becoming addicted to tobacco products,” Hahn said.

Well, tweeted — which seems to be the new, official method for our country’s leaders to communicate information to us. Thank you, President Trump.

This simple statement — regardless of its less-than official dissemination — is one of the many reasons that this new law is utterly absurd.

Here, we have yet another example of how American political leaders have the most obtuse priorities. To start, the statement’s assumption that anyone under the age of 21 is a child is simply untrue.

At 18, you are an adult. That is what’s been true for centuries.

Or are we actually now saying that we’re sending children off to war?
Because if they’re 18, but not yet 21, they are children? Right?

Because that’s what the new law Hahn is advocating does; it raises the minimum age to buy nicotine products to 21 instead of 18.

You are not mature enough to make your own decisions regarding tobacco products at 18 — that’s what this law says.

Keeping in harmony with the law that requires you to be 21 to buy alcohol, this makes total sense, right?

Especially when it suits the needs of old lawmakers.

But no, under no circumstances can you be trusted to behave responsibly around alcohol or tobacco. Those are mind-altering substances, and you are too young to navigate them effectively.

They are trying to protect you, protect your health. They know the harmful effects of tobacco, and you’re too naive, too helpless to resist them. They are acting in your best interest.

That is what this law translates to.

What’s even more ridiculous is how so many researchers — reported by Pew Research Center, Forbes, and WIRED, just to name a few — criticize the Millennial and Generation Z age brackets for being lazy, immature and socially unprepared for adult responsibilities.

But it’s laws like these are the reason so many social scientists disparage younger generations.

But let’s forget that legal contradiction for a moment.
Let’s say, for argument’s sake, that these lawmakers are genuinely concerned for the health of new adults using nicotine products. Let’s say that these new health crises emerging all over the place are definitively linked to vaping, and the use of such devices puts new adults in imminent danger.

Everyone has known for decades that cigarettes are bad for you. They can cause innumerable health problems; we know this.

But how come the government has never raised the age requirement before now?

The answer is fear — isn’t it always?

Fear of what the long-term effects could be, fear of those younger than 18 gaining access to tobacco and the subsequent harm it could cause to their developing brains, fear of the booming e-cigarette industry itself.
All of these are natural, real fears. But does this law actually help anything?

No. That’s the simple, black-and-white answer.

Now, anyone under 21 who wants tobacco products will simply revert to the same methods they’ve used to acquire any other products the government deems they aren’t ready for.

Now, those under 18 — who, mind you, couldn’t legally purchase tobacco products to begin with — will continue to have their older friends purchase nicotine products for them. Strike one.

Now, those over 18 but not yet 21 — and perhaps even some under 18 — in lieu of legally buying tobacco products, will either also use older buyers, or fake IDs to procure them. Strike two.

And in addition to taking effect immediately, this new law has no grandfather clause for those who were already 18 before the law passed and were already using tobacco products. Which means those who are already addicted will undoubtedly find illegal ways to continue using such products. Strike three.

This law helps nothing. If young adults and legal adults really want tobacco products, they will find a way to get them. Just as they have with alcohol and other illegal substances.

Not only does it really affect nothing, but it also forces an unnecessary, colossal increase in the federal budget.

Do you know how many things our government could actually change for the better if they spent that sort of money elsewhere?

We have children detained in conditions on the U.S. border worse than most dogs in America.

We have a rapidly declining Social Security Trust Fund and limited access to healthcare.

We have an overwhelming homeless population in nearly every city in the country.

We have an overworked and understaffed public school system.

We have a potential World War III brewing in the world theater.

But thank God we spent 1.4 trillion dollars to prevent legal adults from making their own decisions.