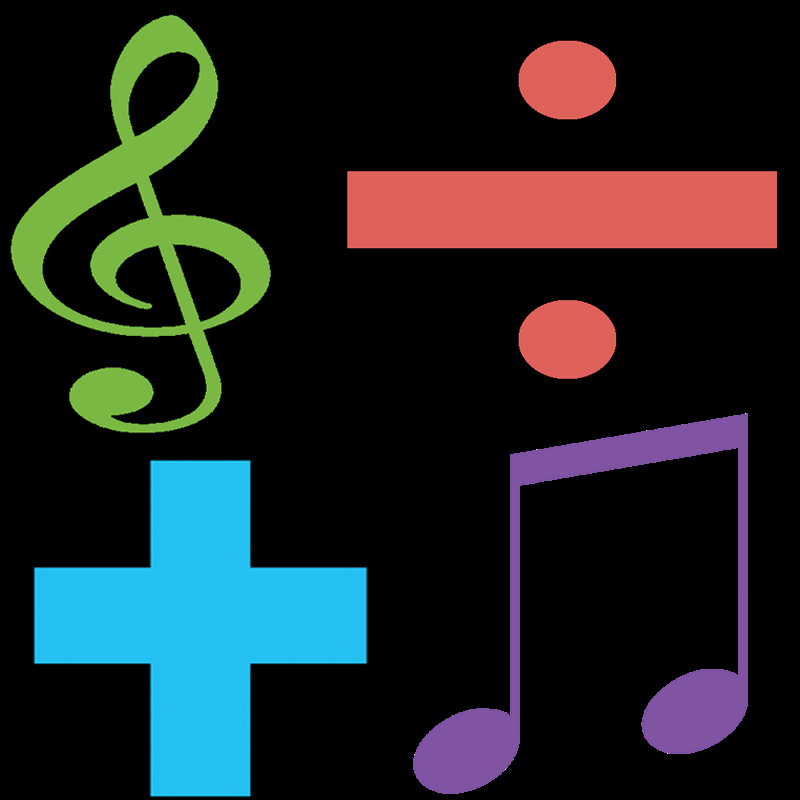 At 3:30 p.m., Nov. 18, in Burch Hall, room B026, Dr. Mehmet Aktas gave a
presentation over a topological approach to classifying Turkish Makam
music, based on his original work.

Aktas is an assistant professor of mathematics at the University of Central Oklahoma.

He came to Cameron to show his work on classifying Turkish Makams. A Makam is a series of cords and scales used in Turkish classical and folk music.

Each Makam is special and unique in structure and development.

Aktas’s main goal was to classify the Makams using their notes and mapping them out in what’s called a “frechet function.”

This allows for extreme value distribution, meaning it can map out the broad ranges of notes that a Makam can have.

Aktas found the best way to map out and classify the broad range of Turkish Makams.

“We used mathematical network science and computer science methods to find a way to distinguish different music,” he said. “Music is usually a complex structure. We have notes. We have a relation of notes, and I realized network representation of music is really helpful to see those relations.”

Aktas said even though some mathematical equations seem out of place in sequencing and organizing music, they had an impactful role in his research.

“Applying heat diffusion, which may look really very abstract at the beginning, to classify music is kind-of a cool idea,” Aktas said. “Trying to find how heat diffusion in music network and that information is really helpful to distinguish music, which shows although some mathematical concepts may look kind of abstract in the beginning, it can be really very useful in some application problems.”

Aktas is not the first to try to classify music, but he said he is the first to have a complex model and to represent and encode the structure in the music classification problem.

“They didn’t have really a nice complex model.”

Aktas doesn’t know if he plans to use this research on other types of music.

He had his most recent paper on Turkish Makams published and is curious on what more he can do.

“I’m really curious about applying this method to music types, especially in western music,” He said. “For example, can we classify jazz music and classical music by just looking at patterns also?”

Aktas has expanded toward text-based classifications and network structure, whether it’s an essay or a book in terms of subject and publishing.

He said he has experienced success in that area as well.

“Whenever we have an essay or a book,” Aktas said, “they may have some different topics, different subjects, so you can also classify texts in terms of subjects, in terms of their published value.”

Even though this was the last math seminar for the fall semester, they will continue in the spring and meet at 3:30 p.m. every third Tuesday of the month in Burch Hall room B026 with refreshments served beforehand.

For more information about the Math Seminars, go to www.cameron.edu/math/cu-math-seminar-series.

Dawn to Dusk: running down a dream 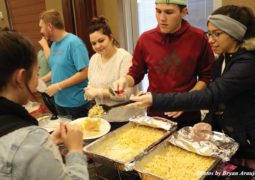 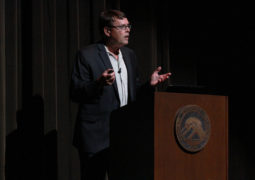 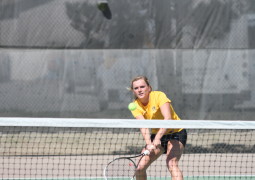 0 thoughts on “Equating Math and Music”