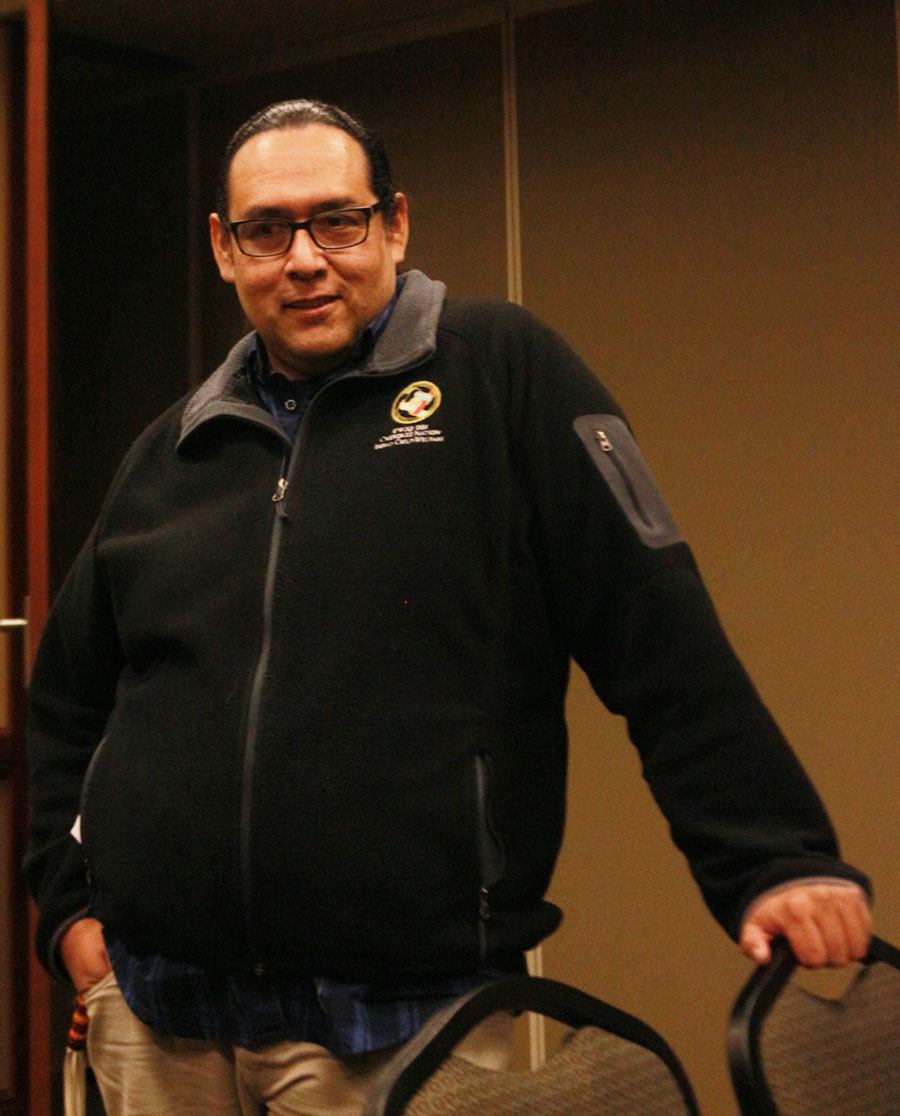 During the introduction, Assistant Professor Leah Chaffins gave a background on Hokeah’s education and authorship.

“Hokeah is a regionalist Native American writer of literary fiction who is interested in capturing intertribal and multicultural aspects within two tribally specific communities: Tahlequah and Lawton,” Chaffins said.

“Of Kiowa, Cherokee and Hispanic descent, his roots in Lawton extended to the Hokeah and Tahsequah families, organizers of the Oklahoma Gourd Dance Club.”

Chaffins also went on to explain that Hokeah obtained an M.A. in English from the University of Oklahoma with a concentration in Native American Literature.

Hokeah acquired a B.F.A. in Creative Writing from the Institute of American Indian Arts (IAIA).

After introductions, Hokeah welcomed the audience in Native American and in English.

Hokeah went on to discuss his current novel and the publication process.

“Right now I am working with an agent based in New York at The Writers House named Ally,” Hokeah said. “I connected with Ally during a twitter pitch event called #DVpit. It was the first one that I had tried and I had immediate success.”

Hokeah told the audience what he was working on.

“Right now I am working on a book called ‘Unsettled Between,’” Hokeah said. “I have been working on this story for ten years and have continued to work on it since I started.”

“This books is about a Native American man named Ever and his trajectory of aggression.”

After Hokeah teased his book, he read some excerpts.

Hokeah started with the first short story, “Turtle’s House,” which describes how Ever is pulled between his many family members.

After Hokeah read the first short story, he continued with “Time like Masks,” which is about Ever’s violent and aggressive father.

Hokeah said this part of the story sets up how Ever learned his aggression and how that shaped him into the man he became.

In the last story, “Our Dance,” Hokeah describes Ever’s relationship with his cousin and how they used their government checks when they turned eighteen.

The story highlights how the boys threw parties, bought cars and gave money to their families.

“In this story, you can see where his level of aggression is at,” Hokeah said. “He just turned eighteen, and he is kind of at the pinnacle of his aggression.”

Hokeah said he wanted to show how the Cherokee and Kiowa tribes worked and wanted to bring that part of his culture to life since it was not talked about very much.

At the end of the event, Hokeah fielded questions about his writing process.

“We have been working on edits and revision for about a year,” he said. “She [Ally, his agent] would give me her responses, and I would be like ‘okay’ and edit it. I would send it to her thinking, ‘This is ready to send to a publisher.’ Ally would then send it back to me with more edits. I would kind of sulk for a bit, but I still did what I needed to do.”

Hokeah said that he learned that emotions are a part of the writing process.

“I learned that it is okay to be upset over edits,” Hokeah said. “It’s okay to let yourself have those feelings, but in the end, as writers, we need take those criticisms and turn them into something great.”

“Unsettled Between” is currently in the final stages of revisions.

For more information about The Visiting Writer Series, contact Chaffins at lellis@cameron.edu. 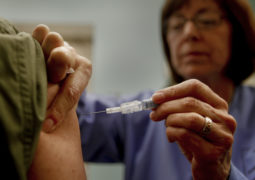 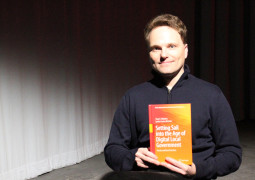 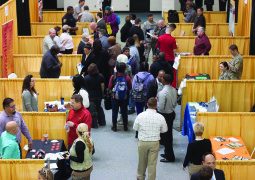 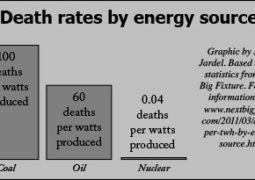 The Science and Fiction Behind Nuclear Energy 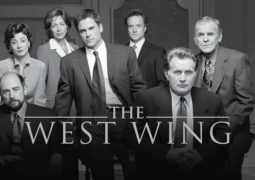 Why “The West Wing” Matters