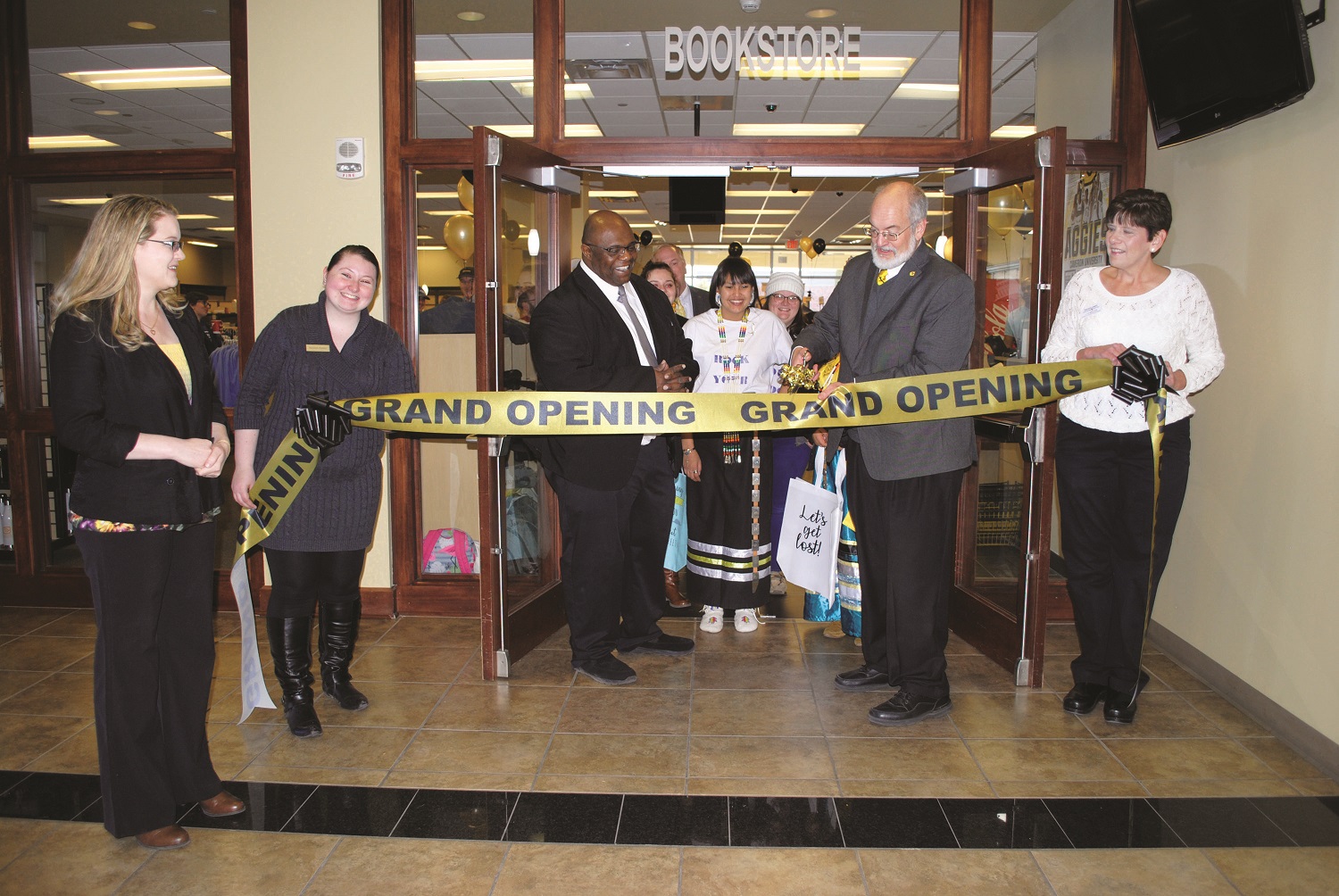 On Nov. 12 at the Cameron University Bookstore, students and employees celebrated the recent change of store management with a grand opening celebration.

The celebration was open to the public and featured free cake and refreshments, a free, book-themed bag giveaway and a raffle in which students had the opportunity to win gift bags.

Bookstore General Manager James Sanders spoke about how impressed he was with student participation at the event.

“I was kind of surprised because it was late afternoon,” Sanders said. “And people tend to leave campus around that time, so the turnout was better than I expected. We had a count of 70 people at one time, which is great.”

The event happened to coincide with an event hosted by the Native American Student Association just outside the doors of the bookstore, which encouraged students to stop by for the grand opening.

Many students wandered into the bookstore grand opening, receiving free refreshments and seizing the chance to speak to University President John McArthur, who was in attendance for the ribbon-cutting ceremony.

While the bookstore has been under the new management of the Texas Book Company since the beginning of Fall 2019, the grand opening event could not be scheduled until late in the semester due largely, as Sanders explained, to the schedules of the people involved.

“This was the only time we could find where President McArthur and our regional team were available,” Sanders said. “We had planned to have a grand opening event for months, and it just became a matter of matching schedules.”

The grand opening event represents more than just a change of management for the university bookstore. It also represents a change in some of the store’s policies when it comes to the way students buy books — and what books the students get to choose from.

“In the past,” Sanders said. “Professors let the bookstore know what books they were going to use. Moving forward, this upcoming semester, we’re going to an online process, which will streamline how quickly we get the information and lets us source books. And we can get more used books for students.”

The bookstore charge account was another new addition to bookstore policy that came with the change in management.

“The charge account is for every student at Cameron University,” Sanders said. “Regardless of if they have financial aid or not. If they do have financial aid, it will offset that charge account; if not, it will be a bill like the tuition bill would be. Students could have until October, so they get a few months to pay for the books rather than having all that burden at one time.”

Sanders also spoke about the importance of the grand opening event for the bookstore.

“I love the fact that we had our corporate people and school administration with students,” Sanders said. “Because I’m all about engaging with students. One of the ways you stay relevant is connecting with your stakeholders.”

For more information about the Cameron University Bookstore and its policies, contact the bookstore’s management at bkstore@cameron.edu. 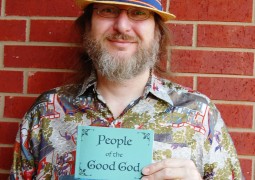