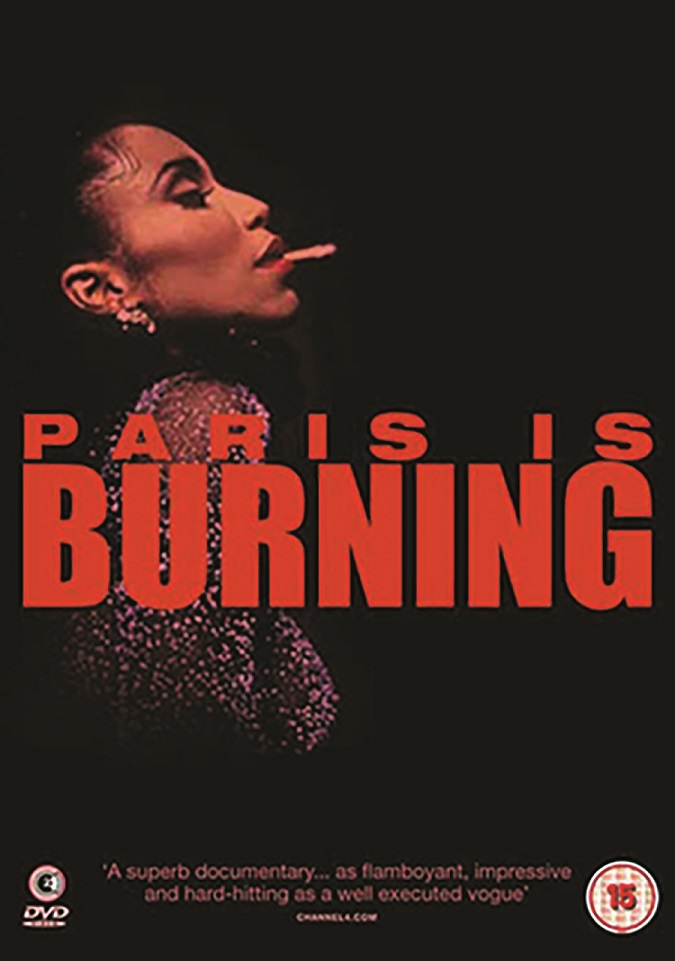 “Paris is Burning” is a documentary about the ballroom culture that thrived in the LGBTQIA+ community during the 1980s. Harlem and New York were famous for their lavish dances and parties.

The documentary displays the culture and environment of balls and performers as a gateway into a fine slice of history, featuring interviews with multitudes of ball mothers such as Willi Ninja, Pepper LaBeija, Venus Xtravaganza, Octavia St. Laurent and Dorian Corey.

The documentary splits into different segments of organized topics, such as mothers, houses and balls.

The mothers and other people interviewed gave answers and insight into ball decorum, such as how people interacted, what “Vogueing” means, and how different houses intermingled during these events.

To clarify, ball performers originally performed with the intent of dressing in similar fashion to westernized showgirls. Through the years, the categories of wardrobe and dance expanded to allow more expression.

Ballrooms during the 1980s offered an experience of escape and normalcy to LGBTQIA+ people of color.

They could adopt a persona of their choosing, displaying it with pride for all in attendance to see. The idealization of representing a better-off, richer self, looked attractive to many interviewees in the documentary.

Some performers were transgender, while others were transvestites — the difference being a transgender individual and a person dressing up with the intent of cross dressing.

Octavia St. Laurent is an example of a transgender performer/house mother.

The documentary defined the house of St. Laurent, as with the other houses, as a “gay street gang” that served as a home for the outcasted LGBTQIA+ people in the community.

Performers in these houses competed to earn the highest scores in their chosen categories.

Dubbed after the name of a magazine and based on its iconic poses, “Vogueing” as a dance replaced fighting. Performers danced based on disliking each other and/or confronting a ball rival.

The art of Vogueing involves striking poses and doing key actions to the beat of music in manners that exaggerate or accentuate a person’s figure or clothing.

The ranking in each category extended to how realistic the performer acted in their category. For the feminine categories, contestants would be judged by how realistic their outfits and demeanor were in comparison to feminine societal standards.

Contextual information aside, the execution of the documentary balances the extravagance of ball culture, providing the cold truths of performing, the common practice of “mopping” – stealing – and lack of proper housing.

The documentary segmented topics with bold transitions that defined each segment uniquely, while allowing viewers to absorb the information.

The mothers and performers interviewed were unapologetically honest, which showcase the raw nature of their story.

The beauty of the film emerges in its ability to portray the raw emotion and power conveyed by the performers, along with pulling away the glitz and glamour enough to provide a window to peek in.

The film serves as a crucial piece of history for both African Americans and the LGBTQIA+ community and provides a beautiful entry into the historical side of these minority groups. 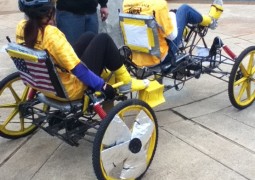 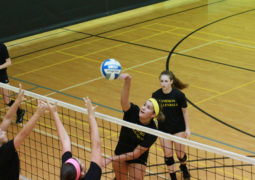 Getting Set for Volleyball Season

A Personal Experience with Katie Wirsing

0 thoughts on “En Vogue: Going beyond the glitz and glamor”