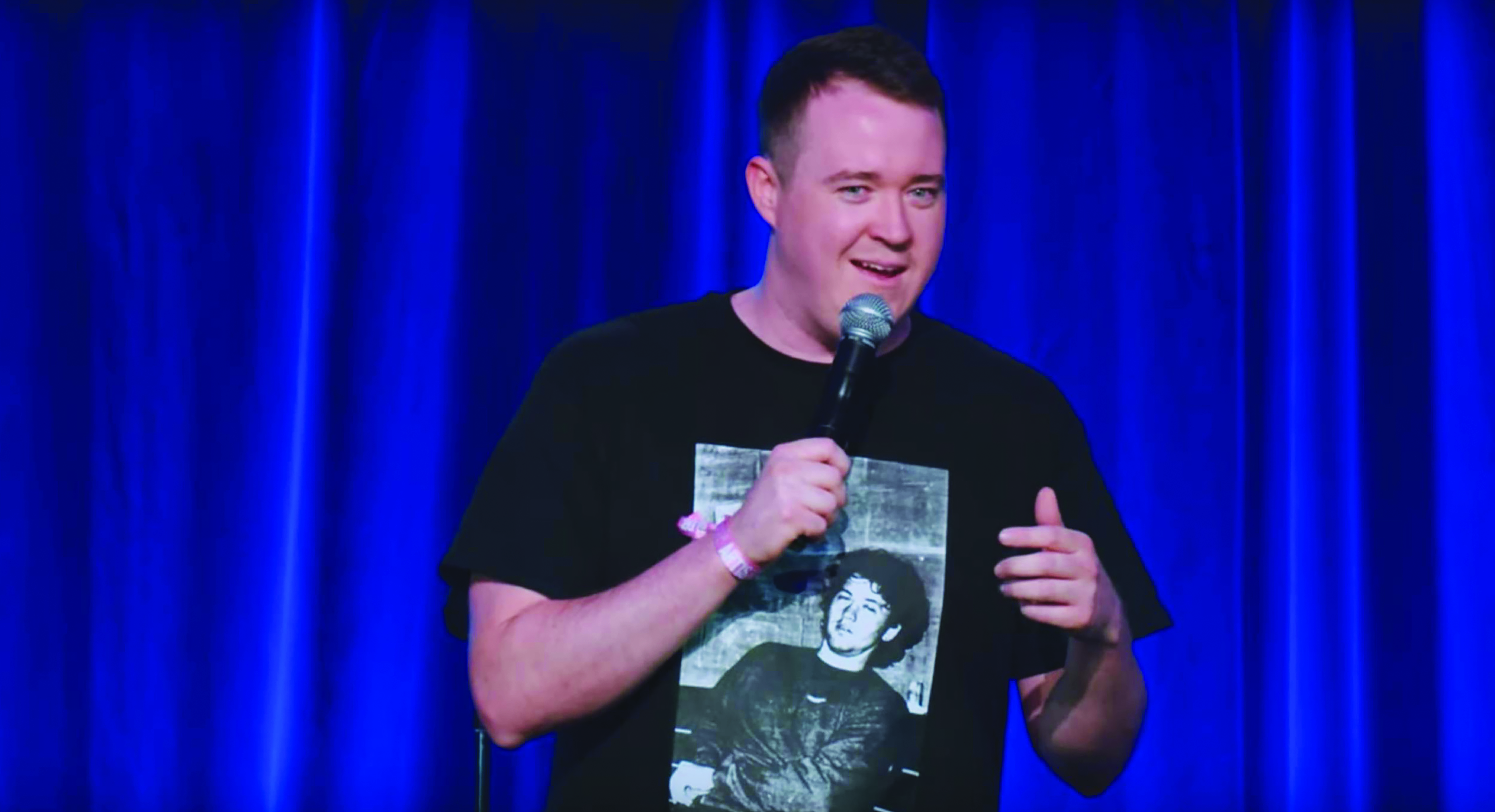 Screenshot from Shane Gillis' stand up performance on a Comedy Central on YouTube. (YouTube/TNS)

A world with no forgiveness

Call it blatant privilege, call it a necessary appeal for justice, call it boredom—whatever your take, it’s impossible to deny that our generation has veered into the realm of boycotting popular figures due to inappropriate behavior.

This new trend, known as “cancelling” someone for expressing unpopular or offensive opinions has become widespread in pop culture—mostly because it happens almost exclusively on social media platforms.

While this practice might have started as a way to hold prominent celebrities and influencers accountable for their words and actions, it has deteriorated exponentially in the past few years. Now we use this system not to seek justice — but rather to universally condemn public figures.

Take a look at the most recent high-profile example of Shane Gillis: the comedian joined late-night television show Saturday Night Live, and within the span of a few hours, an old podcast resurfaced wherein he made several racist jokes. A mere six days later, the network fired Gillis.

Some argue that detractors took the remarks out of context and only meant to satirize; others believe he is simply a bigot — regardless, the public outrage commenced, and Gillis lost his spot immediately. Soon after, the show’s producer released an apology for not doing a thorough background check.

Despite how common “cancelling” has become, I was genuinely shocked that so many people vigorously advocated to get him kicked off the show. He made a couple of offensive jokes — a year ago, mind you — and suddenly, he’s a horrible person and if you support him, you’re a racist monster who deserves to get publicly whipped in the town square.

Did anyone who erroneously leapt on the bandwagon even watch the podcast in which the remarks were pulled from? If they did, why did they care so much about getting him fired that they felt the need to barge into the Twitterverse and rile up bored users looking for a “cancel” train to hop on?

Comedy is a naturally controversial genre, with many jokes not landing right or an offensive mock not found to be particularly funny — take Dave Chappelle for example: in one of his Netflix stand-up specials, he makes repeated jabs at the purported victims of Michael Jackson and insists that even if their claims were true, they should be proud to have been molested by the king of pop.

Was he serious? Who’s to say? Does it really even matter? Some thought it was funny, but the majority of viewers found it horrifying; thus soon after, the public issued a rallying cry to “cancel” his career.

Personally, I found his jokes to be morally repugnant, and if I had been a fan of his before hearing about this, I definitely would not be now. But never did I feel like it was my sacred duty to society to post about what a disgusting pig he was and tell everyone to demand Netflix take down the monstrosity. Because I knew, as most should by now, that in a couple months it would blow over, and everyone would forget about it in favor of a more interesting scandal.

So why would I order an end to his career?

Even if it wasn’t naturally going to fade away, could I say definitively that Chappelle wasn’t just making a gag in very poor taste? Likely that’s exactly what he was doing, as comedians are known for “pushing boundaries,” as Gillis puts says, when it comes to making audiences laugh. So, should I send someone to the social pyre for making a joke I didn’t find funny?

But this tendency exists in other media spheres as well.

Reported by CNN: just four months ago renowned beauty YouTuber James Charles was “cancelled” after fellow YouTuber Tati “exposed” his disloyalty and lewd behavior toward straight men. Following an apologetic video that was almost unanimously deemed insincere, he lost over four million subscribers in just over a week—with many famous celebrities hopping on board.

The big question is why? It wasn’t as if any proof of Charles’s actions was circling—all it took was one denouncing video, and suddenly, the world was done with him. I even found myself joining in the groupthink, despite never having watched a single video of his.

Why did I care? Was it the injustice? The righteousness of calling someone out? The Internet told me that someone I didn’t particularly like had committed inappropriate behavior, and I was instantly joining in the mass hatred. Why?

Social media has given us a way to exercise a more resounding use of our First Amendment right to free speech, while simultaneously brow-beating anyone who uses it to express unpopular opinions. Though it might be one of the most understated pitfalls of online media platforms, this practice is sickeningly hypocritical.

Moreover, why is everyone so quick to tear down someone they loved just yesterday? Our generation, I’ve come to realize, somehow garners pleasure from watching someone famous crash and burn — regardless of whether or not they are innocent or guilty, respected or hated.

We are an entitled people.

We expect to be obeyed when we command those in charge not work with someone who’s got a tweet from a decade ago that might be offensive now. We expect them to get rid of things we deem inappropriate or don’t agree with. For the love of God, we started a petition for the entire cast and crew to remake the final season of Game of Thrones just because we didn’t like it.

And yes, I use we — because we all facilitate this behavior.

But is this a new attitude? While social media has brought the “cancel culture” to a terrifying new height, of course the idea of getting rid of people who don’t agree with you isn’t new.

Are these really the examples we are trying to aspire to? We’ve already achieved casual social crucifixion; do we really want to fully digress into the violently barbaric “we must destroy that which we don’t understand” mindset?

Because that is exactly where we are headed. 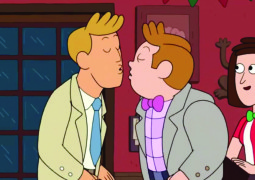 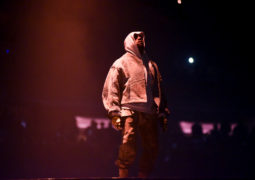 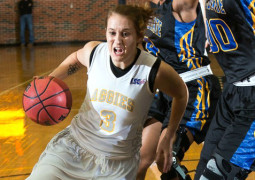 Leal’s journey from beyond the arc