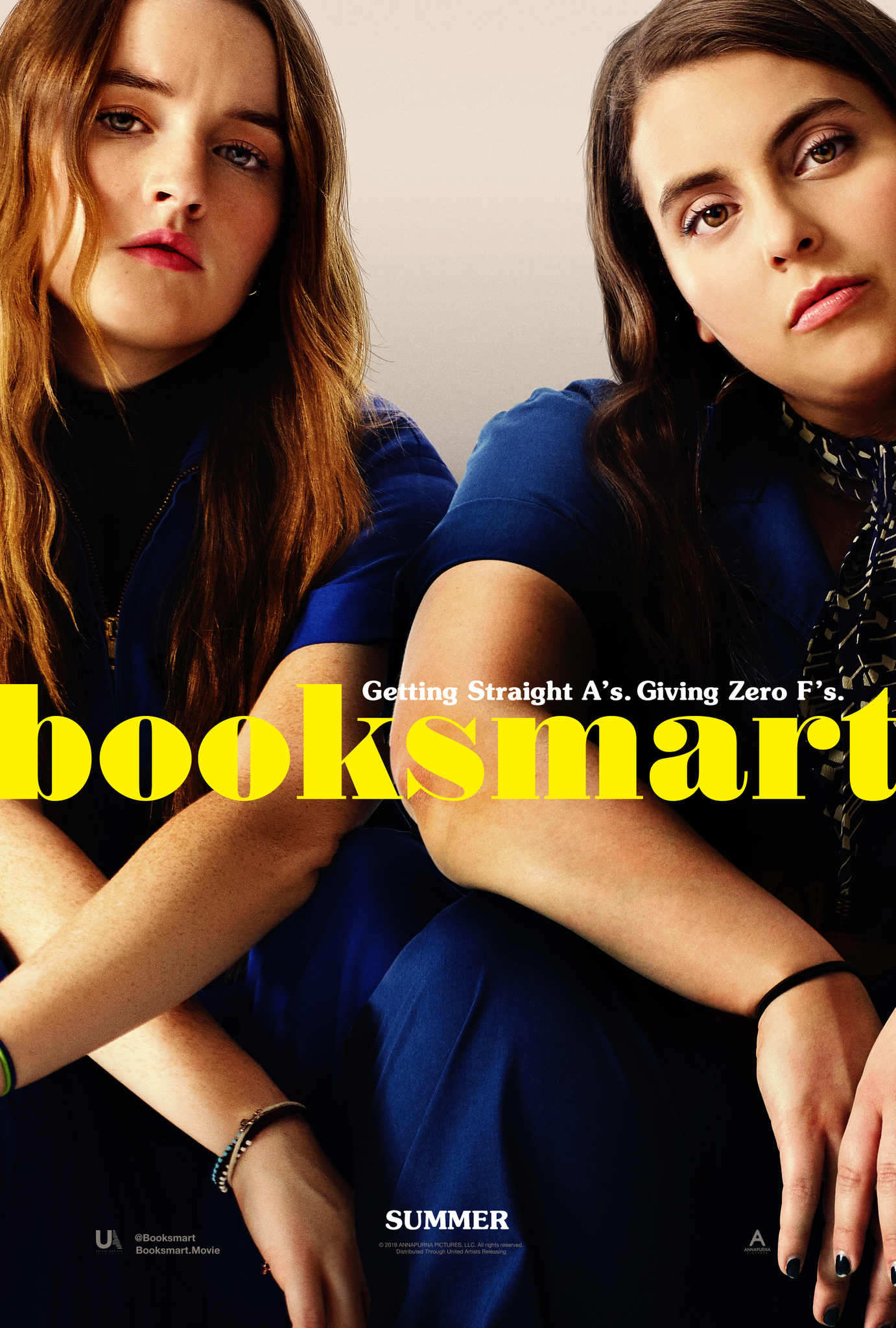 Throughout the summer, movies like “Avengers: Endgame,” “John Wick: Chapter 3,” and “Spider-Man: Far From Home” dominated the box office. Among the pandemonium of consistent midnight premieres and record breaking opening weekends, a quiet success shattered expectations for what a coming-of-age comedy can really accomplish.

On May 24, “Booksmart” premiered in theaters across the country. In Olivia Wilde’s directorial debut, the film follows two young women, Molly (Beanie Feldstein) and Amy (Kaitlyn Dever), on their final day of high school.

Striving for academic success over popularity has worked well for the pair thus far with Molly being accepted into Yale University and Amy into Columbia, but when they find out that even the students who value their position in the status quo over exam grades were accepted into prestigious universities, as well, Molly realizes their mistake.

“We chose,” she said. “We didn’t party because we wanted to focus on school and get into good colleges, but the irresponsible people who partied also got into those colleges. They did both. We messed up. We didn’t have to choose.”

Upon this realization, they make the decision to go to their first party.

While Molly believes attending this party will change their story, Amy primarily tags along in hopes that she will finally kiss a girl, having come out as queer two years prior. Even though their motivations are different, they both know that the only way to achieve both goals is to take the risk.

Without the small details added to each scene, like Amy’s “Elizabeth Warren 2020” bumper sticker or Molly’s insistence on correcting the grammar on graffitied bathroom walls, audiences may fear in the beginning that “Booksmart” is just another teen comedy. Even when it falls into tendencies typical of the genre, like the what-are-we-going-to-wear montage, the film still manages to stand out in a modern, witty fashion.

With themes and discussions circling around feminism, politics, female sexuality and ultimately, the dismantling of the patriarchy, “Booksmart” might not be for everyone. However, it does not fail to break the monotony of teenage comedies that audiences have grown so used to.

Where most movies of this nature that are geared toward younger audiences feature one dimensional characters, this film’s best quality is the care that the writers claim in crafting such layered and interesting personalities for each character.

In a typical teenage comedy, the nerdy girls would have gotten revenge on the popular kids. They would have taken off their thick rimmed glasses to reveal their “true beauty,” so the jock who never looked in their direction would finally notice them.

“Booksmart” breaks every rule  ― and does it well.

It is a film that celebrates human complexities and denies the labels that threaten to restrict all of us from becoming who we really are. Not only do Molly and Amy realize they have been holding themselves back by honoring their labels, but they also begin to see how they have unjustly labeled their classmates.

In an AMC Theatres interview, Olivia Wilde discussed the complexity of her characters and what she hoped the movie instilled in audiences.

“Your college life doesn’t define you,” Wilde said. “What college you get into is not going to define who you are. That’s all that mattered to these girls, but then they quickly realize that it doesn’t have to be like that. Everyone can be so many different things. Why do we put people in categories? If we’re doing that to others, we’re doing that to ourselves. There is so much in seeing one another. I want people to imagine what it would be like to see their peers and for them to know what it’s like to be seen.”

The film becomes poignantly self-aware near the end when one of the characters, Jared (Skyler Gisondo), reveals that he has dreams of one day producing musicals.

“Enough with the revivals already,” he said. “Audiences deserve something original, I think.”

In every way, “Booksmart” delivers the “something original” that audiences are craving.