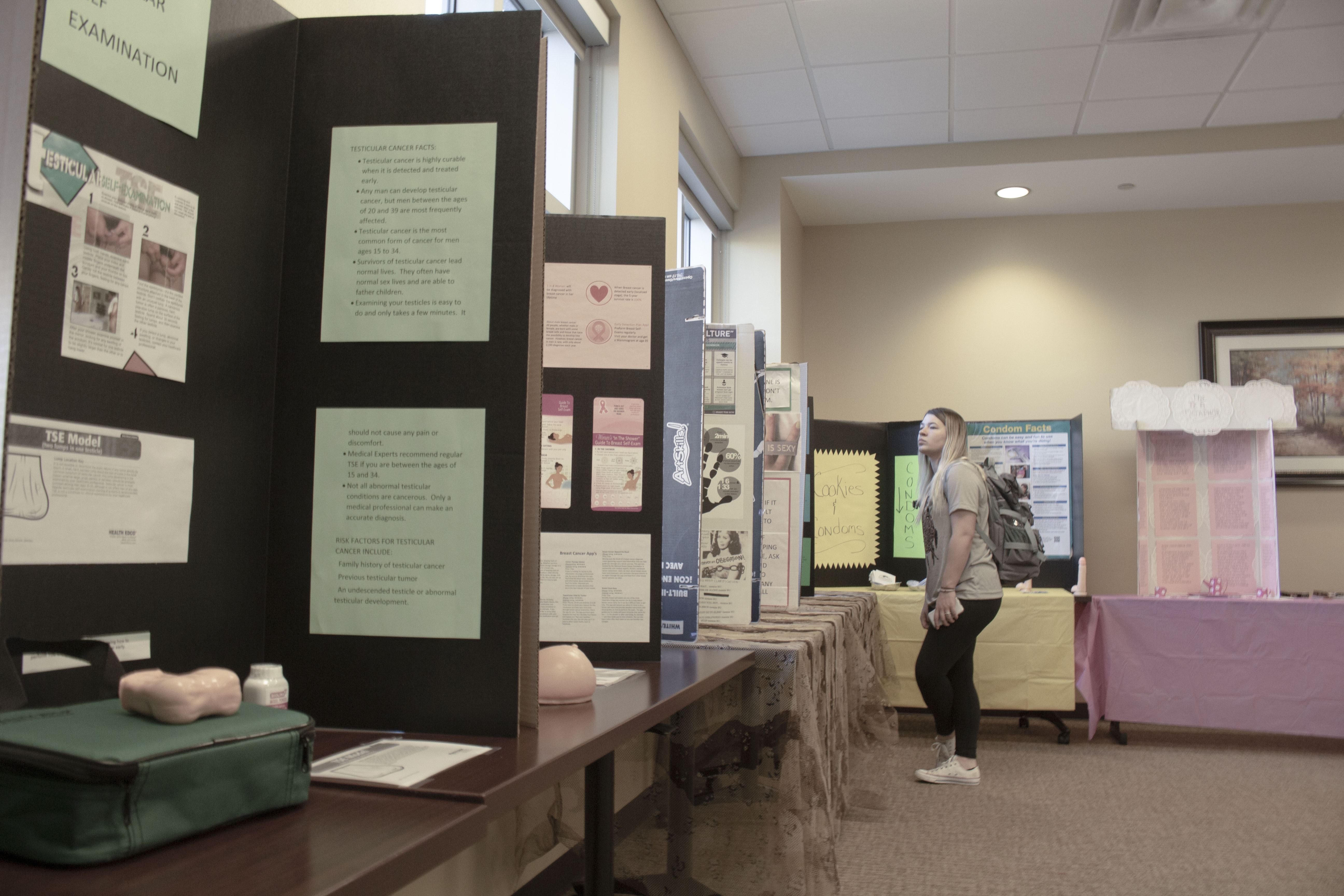 From April 1—11, Cameron University hosted the Annual “It’s On Us” campaign, a series of events devoted to spreading awareness of and preventing sexual assault.

Inclusion and Student Success Coordinator and Title IX Investigator Olivia Polynice coordinated the campaign and its events on campus.

She said a large part of her job on campus as a Title IX investigator is talking to students who have personally dealt with issues of sexual assault and domestic violence.

This is the third year that Cameron has hosted the “It’s On Us” campaign, and Polynice said she used the opportunity to bring a new focus to some of the events.

While the first official event for the campaign happened on April 1, the actual kick-off event for the campaign took place that Tuesday, with a keynote speech from social activist Beverly Gooden. Gooden, who is perhaps best known for creating the “Why I Stayed” hashtag on Twitter in 2014, titled her keynote speech, “Why I Stayed: The Complexity of Domestic Violence.”

In the speech, Gooden drew from her experience as a domestic violence survivor and sought to explain the social and psychological complexity of domestic violence, as well as to speak out against the widespread trend of victim blaming.

During the two weeks of the campaign, various organizations offered events both on campus and off—each with a separate focus— but all fitting under the wider umbrella of sexual assault awareness and prevention.

The first of these events was a roundtable discussion in the Executive Boardroom of the McMahon Centennial Complex.

The discussion, titled “Snacks and Chats: Sexual Violence in the Media,” dealt with how sexual assault is presented in the media and how it relates to our behavior in the real world.

Some of the events that took place during the campaign related more to the science of sexuality and safe sex in general, such as the Healthy Sex Fair on April 9 in the Buddy Green room of the McMahon Centennial Complex.

The Healthy Sex Fair—coordinated by the Student Wellness Center—consisted of several cardboard poster presentations on human sexuality, sex-related games and trivia quizzes and a table that presented students who attended with free cookies and condoms.

The Director for the Student Wellness Center, Jill Melrose, said the event had grown over the years.

SHARP presented “Sextortion: Coercion, Blackmail and Retaliation Online” along with two other organizations, The Fort Sill CID and The Red Cord.

The presentation dealt with the importance of avoiding posting sexually explicit information about oneself online and made particular mention of sexual extortion and human trafficking, as well as other dangers of sexuality and the internet.

The participation of The Red Cord organization this year was a new addition to the campaign. The Red Cord is an organization that deals with the problem of human trafficking, an issue that has been talked about a lot in Lawton and throughout the nation over the last few years.

The central focus of most of the events in the “It’s On Us” campaign is to empower victims of sexual assault and violence to come forward, and to tell their stories, and Polynice spoke a bit about how these events help people to feel confident and move forward.

“I had a student who we had dealt with a matter some years back,” Polynice said, “and she came to me after Mrs. Gooden’s speech, and she said to me how proud she was to wear her ‘It’s On Us’ shirt, because when she was wearing her shirt, and she came to the event, she felt empowered.”

If you or someone you know has experienced violence, please contact any of these resources: 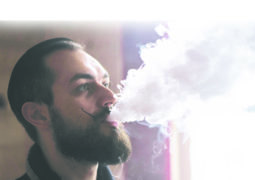 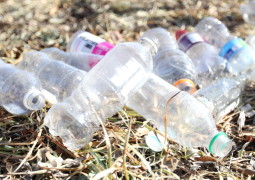 Small changes for a big difference 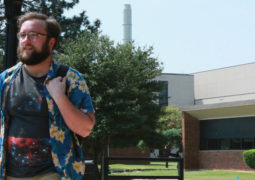