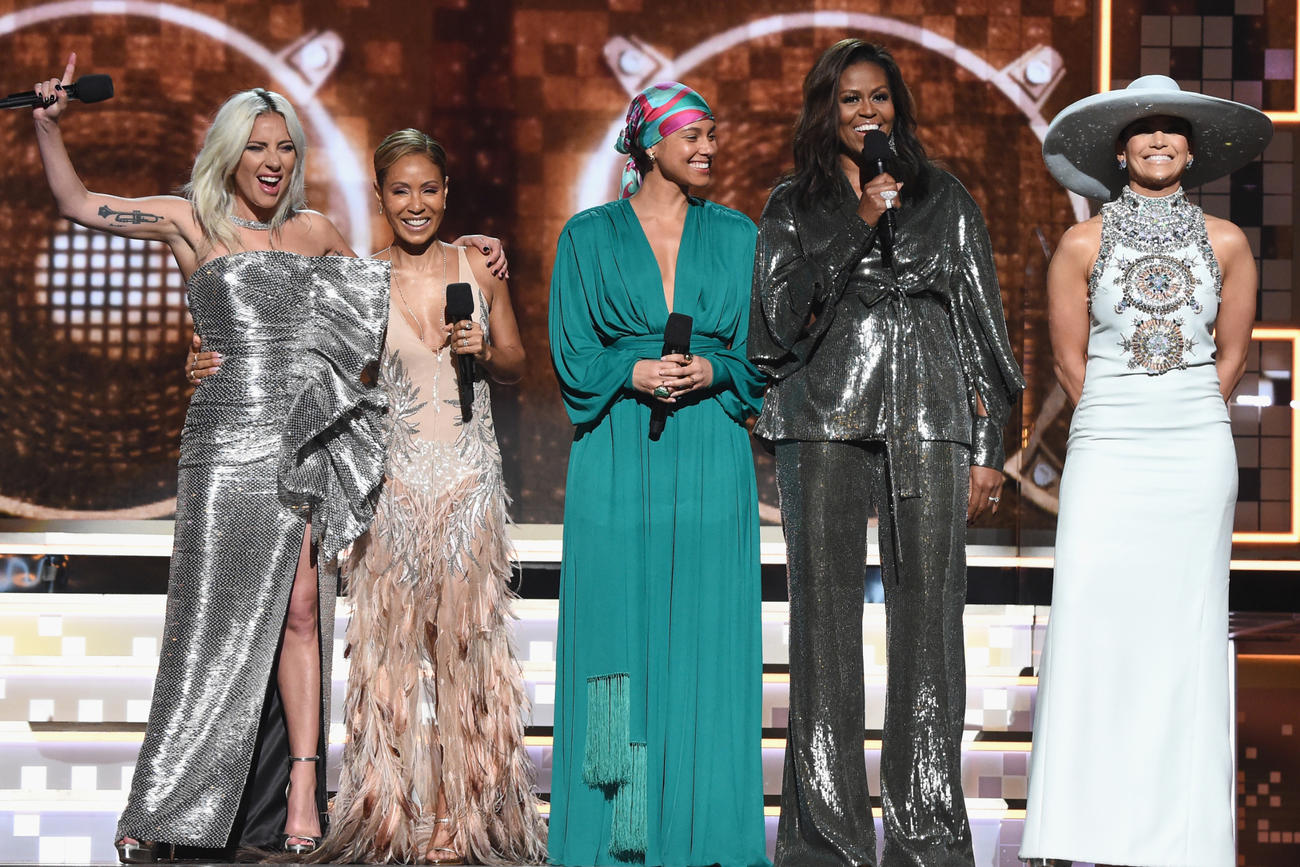 On Feb. 10, The 61st Annual Grammy Awards belonged to the empowering women of the music industry.

Hosted by singer songwriter and 15-time Grammy winner Alicia Keys, the ceremony undoubtedly had the ability to show viewers what women are capable of.

Being the first female host since Queen Latifah in 2005, Keys didn’t disappoint.

The ceremony recognizes the best artistry in the industry, and it’s safe to say that the night turned into a celebration of female artists from every spectrum in the industry.

Rapper Cardi B also made history when she became the first female solo woman to win Best Rap Album for “Invasion of Privacy.”

Opening with a performance from Camilla Cabello, she performed her single “Havana” from her 2017 self-titled album.

An ode to her heritage and culture, she and other Latin pop artists including Ricky Martin, Arturo Sandoval and J Balvin, performed with a fiery passion as she walked through the colorful lit and busy “streets” of Havana.

Following Cabello’s performance, Keys started out the night with a powerful speech about women and their ability to overcome the female doubters of the world.

Proving that it’s women “who run the world,” she called out a few women and her close friends to the stage: Michelle Obama, Lady Gaga, Jennifer Lopez and Jada Pinkett Smith.

Each female artist followed with their struggle in the industry that not only tried to kick them down but also pushed them harder to go higher.

Gaga has always been seen as different when it came to her overall appearance, but she never let that stop her from pursuing her career in music and acting.

“They said I was weird, that my look, my choices, my sound, that it wouldn’t work,” Gaga said. “But my music told me not to listen to them. Music took my ears, took my hands, my voice and my soul. And it led me to all of you and to my little monsters who I love so much.”

Gaga won the first Grammy of the night — two more as the night continued — and performed the hit song “Shallow,” from the box office hit movie “A Star is Born.”

Apart from the Grammy winners, women took the show when it came to performance as well.

In the three plus hours, women outshined the men with being 13 of the 17 performers of the night.

The all-star tribute performance to Dolly Parton featured Miley Cyrus, Maren Morris, Little Big Town and other female artists, who continued to celebrate the female voice with a medley of Parton’s greatest hits, including “Jolene.”

Starting the performance alone, with only her guitar and a spotlight, her voice began to rise, and the backing band began to reveal itself, adding more emotional ante.

St. Vincent and Dua Lipa performed together for the first time at the Grammy’s, singing a medley of “Masseduction,” “One Kiss” and Aretha Franklin’s “Respect.”

Lipa’s acceptance speech called out Recording Academy President Neil Portnow, who told reporters at last year’s Grammys that women need to “step up” in order to be nominated.

“I just wanted to say how honored I am to be nominated alongside so many incredible female artist,” Lipa said. “Because, I guess this year, we really stepped it up.”

Lipa later shared her reasoning behind her acceptance speech by saying that having so many female artists nominated is a big change, and she hopes to see that for many years to come.

“It’s a big difference from the previous years,” Lipa said. “To see so many women honored, I was like ‘this is amazing.’ It only felt right to be able to do that.”

With the lack of gender diversity in last year’s Grammy awards ceremony, this year definitely made up for it in the best way possible.

Gratitude in a time of graduation: A good education 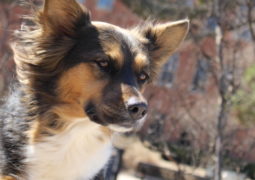