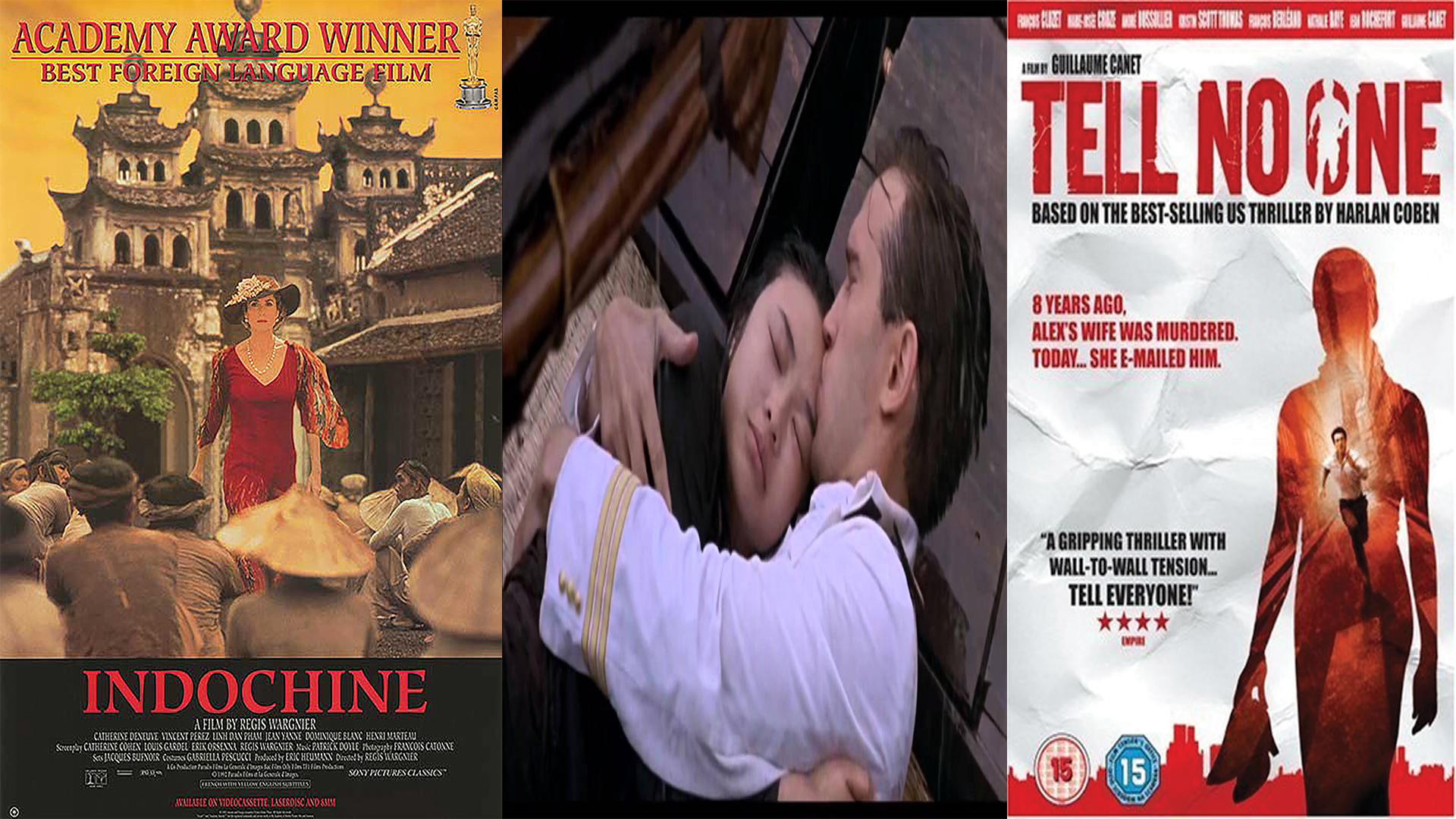 The festival allowed people of all ages to come together and experience a different culture.

With the event being open to students and the public, the Lawton community came together, making the festival a full experience.

Assistant Professor of English Literature William Dean Clement, and this year’s organizer, has always had an involvement with the festival in the past.

Clement said he likes the idea of Lawton and Cameron coming together to be able to experience the emotional and educational effect that different cultures can have on a person.

“For me, the French Film Festival does what a university is supposed to do,” he said. “Not only for students, but for the community.”

Apart from the movies, the event included French wine tastings, French Brew and Croissants, and a Dessert and Dinner.

The 5th annual French Film Festival continues to bring a cultural experience to Lawton with the help of Marco’s Fund, Apache Casinos, Comanche Nation Casinos and Lectures and Concerts.

Each film focused on specific genres, so that they catered to everyone’s liking.

The three-day festival started Thursday night with the 1992 movie, ‘Indochine.’

‘Indochine’ is a romantic-drama set in French colonial Indochina in the 1930’s. It tells the story of a French widowed woman who raises a Vietnamese princess. Both fall in love with a French navy officer who will change their lives dramatically.

‘Le Petit Nicola’ is a family comedy about a young boy named Nicolas, who has the perfect family and the best group of friends.

His life is turned upside down when he finds out that his mother is pregnant, which could ruin his perfect life.

The festival ended with a red-carpet event, showing the 2006 movie, ‘Tell No One.’

‘Tell No One’ is a dramatic mystery about a husband whose beloved wife has been murdered.

Eight years went past, but the discovery of two mysterious bodies stirs up the man’s past.

For more information about the French Film Festival or future film events, contact Professor Dean Clement at 580-581-2925 or dclement@cameron.edu.