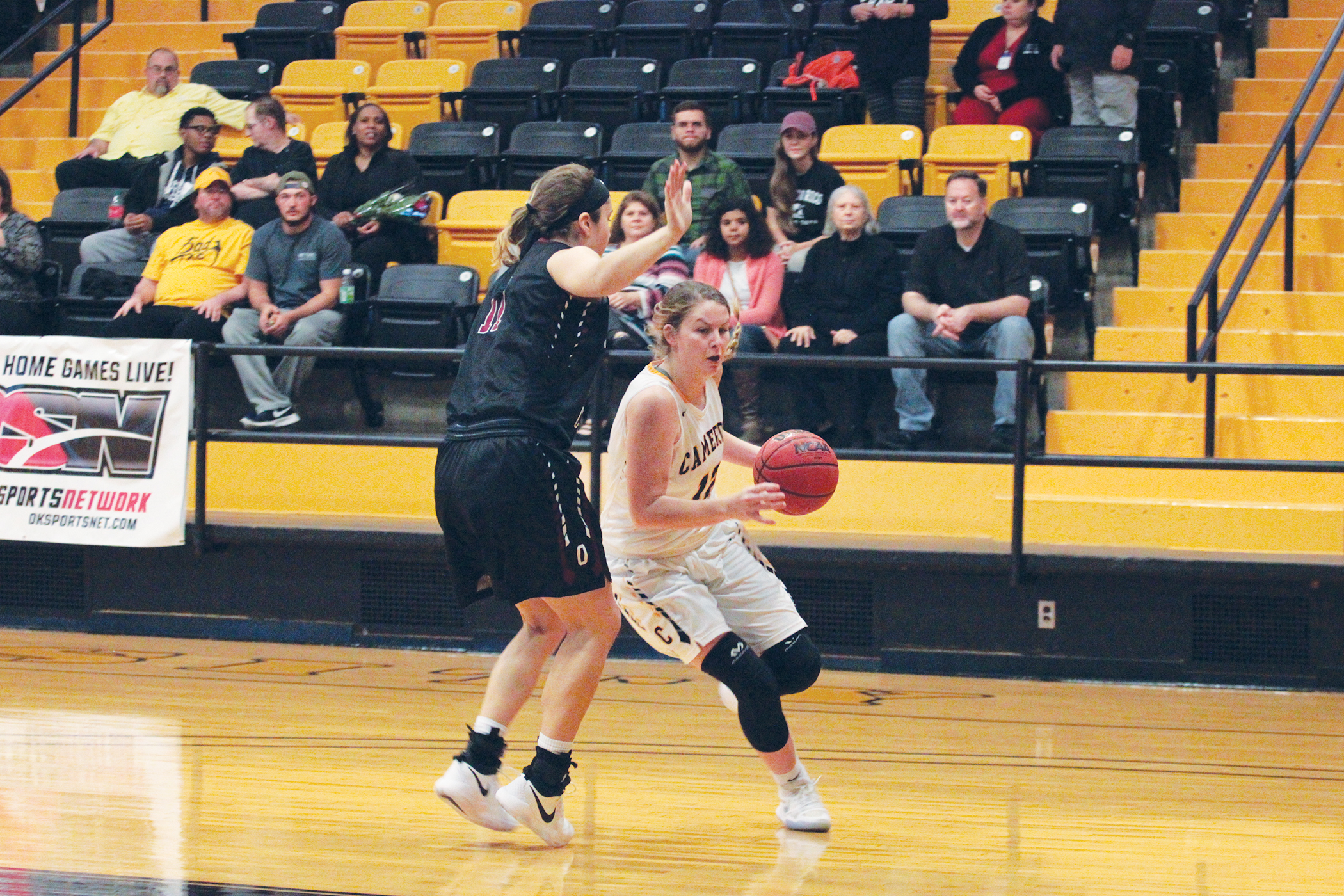 For the second time this season, the Cameron women’s basketball team defeated Oklahoma Christian (OC), this time beating the Eagles 81-72 behind Andrea Martinez’s 24-point effort on Nov. 16 in the Aggie Gym.

CU previously took down the Eagles in a 96-95 thriller on Nov. 10 in their season opener, and on Thursday night, took it to OC for the second time within a week during the Aggies’ home opener.

In just her third collegiate game, Martinez dropped a season high 24 points to lead all scorers as she went 5-for10 from beyond the arc.

The freshman from Wylie Texas bested her 14 point effort from her collegiate debut against OC at the season’s start.

Cameron opened the game a bit shaky not scoring for the first two minutes missing five baskets and a turnover.

Luckily for the Aggies, the only points the Eagles tallied early were from free throws that created just a three point deficit CU quickly wrapped up with seven layups to lead 21-12 at the end of the first quarter.

The Aggies furthered their advantage in the second period reaching their largest lead of 12 points as Martinez opened the quarter in style by draining a trey in just seven seconds.

OC’s shooting improved in the second quarter, allowing them to chip at CU’s lead and go on a seven-point run inside the three minute marker to tie the game at 38-all.

Amaka Nwakamma snuck in a layup but with under a minute to go OC returned the favor with a layup of their own at 44 seconds.

Both sides missed a threepoint try as time expired for a 40-40 tie at the half.

Nwakamma, Martinez and Ava Battese accounted for 30 of the Aggies’ 40 first half points with Martinez and Battese each making a pair of key three-pointers.

OC outscored CU 28-19 in the second period relying on the charity stripe as they shot 12-15 while the Aggies missed both of their first half attempts.

The third period saw six lead changes between the Aggies and Eagles as OC found the lead for the first time since the game’s opening minutes.

However, the Aggies did not let them lead by more than two points. Martinez turned on the jets for 14 of CU’s 21 third quarter points, scoring on three treys and a pair of fast breaks.

CU took a 61-55 lead into the final quarter where Jamie Bonnarens helped secure the Aggie’s lead as she scored 12 points in the final period alone and would finish the game with 20 points total.

CU limited the Eagle’s efforts at the charity stripe as they shot 3-for-4 and 0-5 beyond the arc having to rely on 7-18 shooting from the field that was not enough.

Nwakamma closed the lid with a layup under three seconds for the Aggie’s 81-72 win.

In their previous matchup, Heartland Preseason All-Conference selection Addy Clift totaled 21 points against the Aggies, but on Thursday night CU limited her to a team high 17 points.

She was joined in double figure scoring by teammate Maddison Colleyer who added ten points.

Cameron is now 2-1 overall while OC drops to 0-3 on the young season. Next, the Aggies will host SWOSU on Nov. 11. 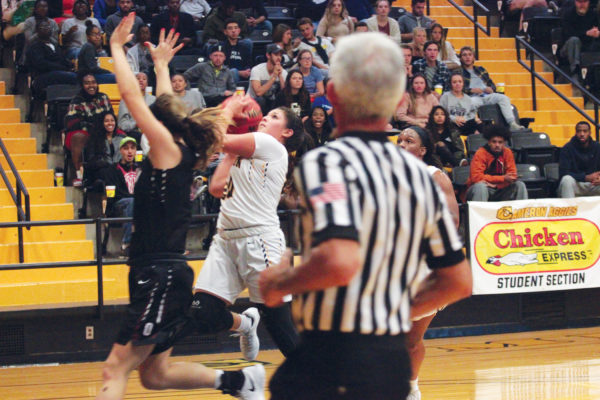 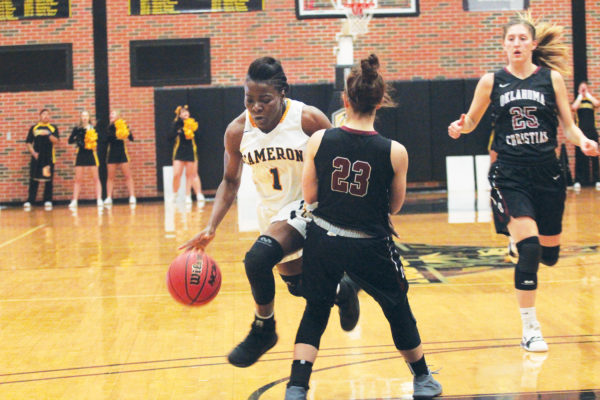 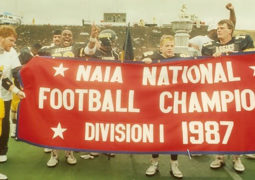 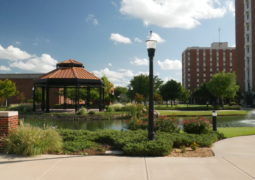 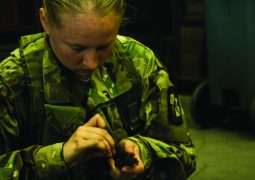