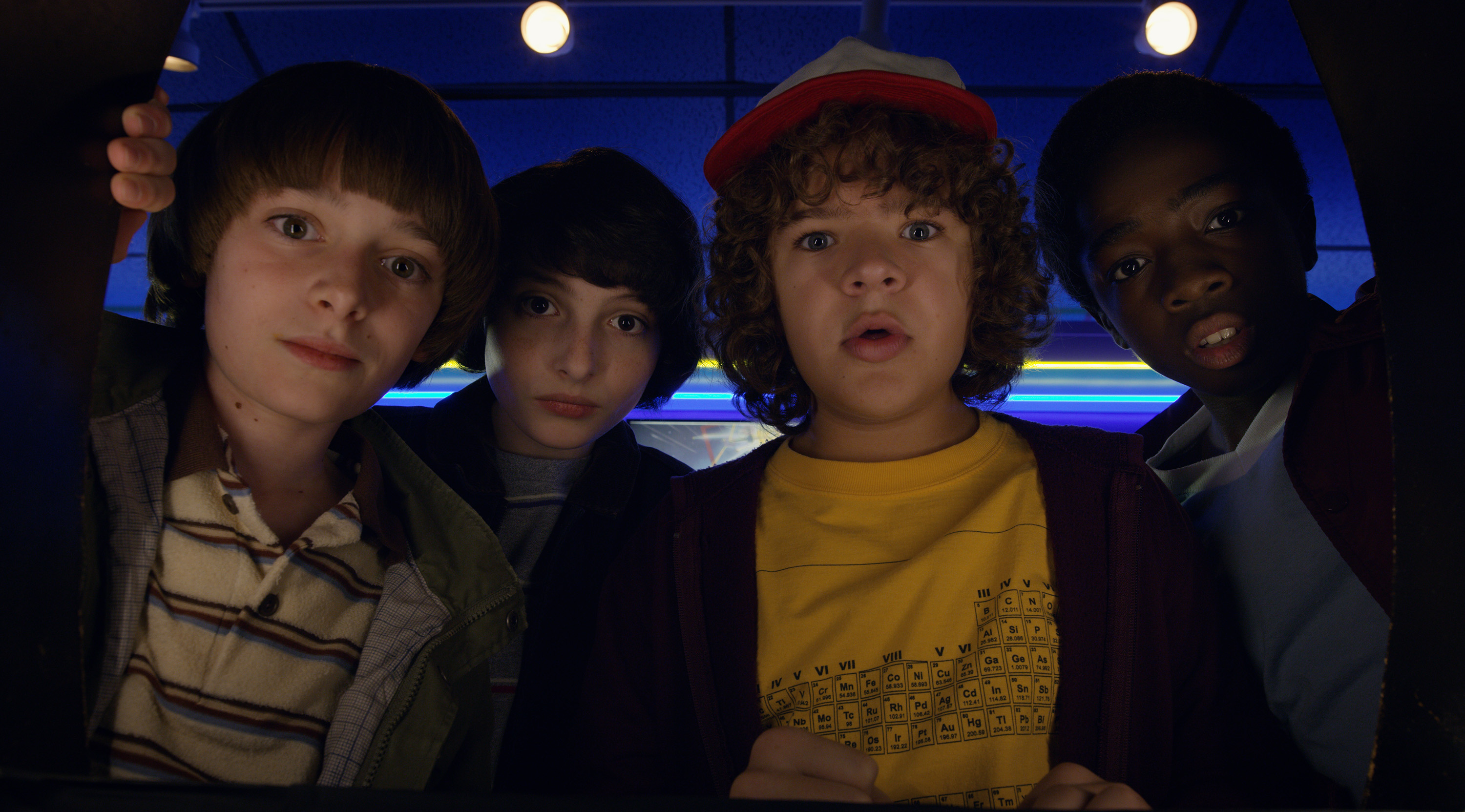 While there are dozens of shows returning or premiering this fall, five powerhouse reappearances in particular are looking to make their impact known — especially for the upcoming Emmy award season.

One of the most successful shows on television is The CW’s “The Flash.”

Originally a spin-off of The CW’s “Arrow,” this series stars the titular DC Comics speedster.

“The Flash” blew up exponentially over its first few seasons and ignited the career of its acting star, Grant Gustin.

Consistently light-hearted, funny and action-packed, “The Flash” manages to capture the imaginations of both life-long fans of the superhero genre as well as interested novices.

Considering the appeal of its generally fun nature, “The Flash” has garnered a large, diverse audience from all age-groups and ethnicities.

The fourth season premieres on Oct. 10 with a full head of steam.

As one of the largest, most successful television series of all-time, “The Walking Dead” lumbers back onto Sunday night screens in what is bound to be its most explosive season yet.

Now in its eighth year, “The Walking Dead” has continued to deliver everything that zombie/horror/drama fans have come to expect.

With a dedicated fan-base consisting of millions of viewers, the premiere night of “The Walking Dead” will more than likely break cable records as the show has done in the past.

The season opener is also the show’s 100th episode, causing many to speculate on the importance and density of it.

As a show that was initially not expected to be a hit, “Stranger Things” aired last year exclusively on Netflix and easily became one of its most successful series to date.

With a lot of throwbacks and nostalgia gestures to the 80s, “Stranger Things” has exceeded all expectations with good acting, dynamic characters and cleverly written plot points.

When Netflix realized the star power that they had with the show, they quickly ordered up a second season, allowing the showrunners to expand on the crazy antics of the first.

Since it developed a mass cult-following, expectations for the second season are through the roof and it will no doubt be a huge success.

Though the History Channel has slowly devolved into reality television over the years, there are still some historical things being played on its broadcast.

Amid the “Ice Road Truckers” and “Pawn Stars” of the world lie certain shows that still do their best to accurately portray historical settings; one of these shows is “Vikings,” which is now approaching its fifth season.

A brutal, mature show centered on the medieval outings of its colorful crew, “Vikings” knows how to attract not just history buffs to its airings, but also those that appreciate solid story-telling, beautiful cinematography and well-established characters.

As it is such a hit for the History Channel, the showrunners have a massive budget that can compete with juggernauts such as “Game of Thrones” and “The Walking Dead.”

The fifth season will premiere towards the end of the Fall season on Nov. 29.

Originally airing exclusively on the British program Channel 4, “Black Mirror” has since become owned by Netflix, who just one year ago reinvigorated the show with a third season.

A combination of terrifying near-future technology and the one-episode-equals-one-story format revolutionized by “The Twilight Zone,” this show is absolutely engaging.

Strange, beautiful and emotional to its core, “Black Mirror” just recently blew up the Emmys, being nominated for several awards and winning one for Outstanding Writing.

With its popularity booming and the acting/directing talent that is swarming towards it, “Black Mirror” is on the verge of a breakout season.

Netflix hasn’t yet unveiled the premiere date for the fourth season, but they have stated that it will come out some time this fall.

Voices: We are but ants 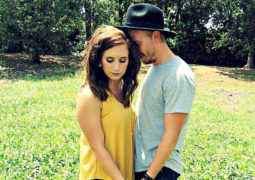 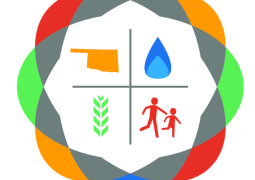 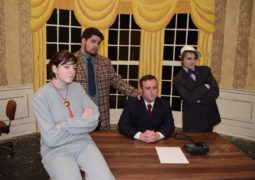