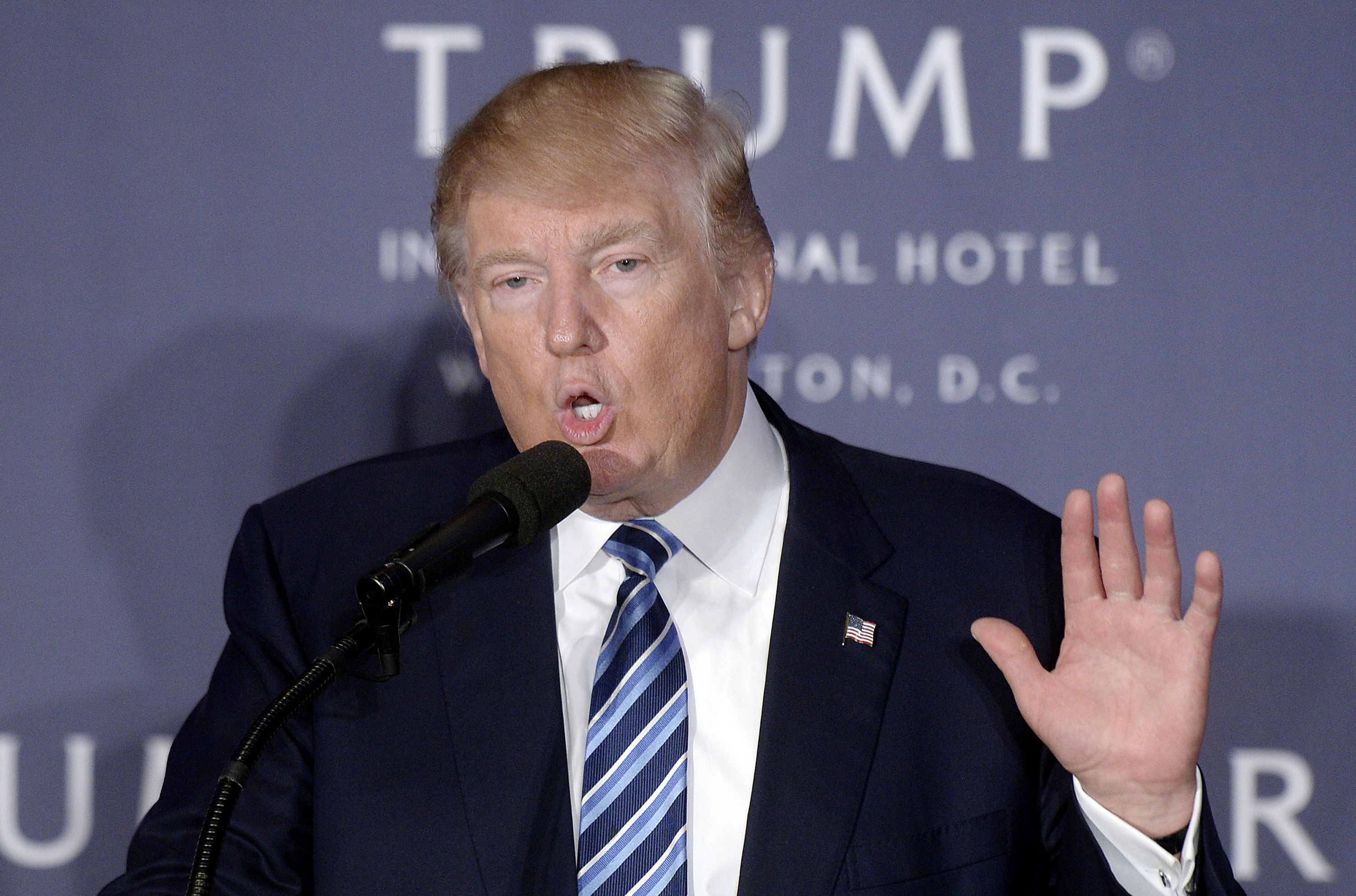 The results are in for the 2016 election.

In his victory speech, Trump commended Clinton for a hard-fought campaign and her service to the country before emphasizing the need for America to bridge the divide he sees in the nation.

“To all Republicans and Democrats and independents across this nation, I say it is time for us to come together as one united people,” he said. “I pledge to every citizen of our land that I will be President for all of Americans.”

He also addressed the crowd with his hopes of improving the United States.

“I’ve spent my entire life in business, looking at the untapped potential in projects and in people all over the world,” he said. “That is now what I want to do for our country.”

In her concession speech, Clinton said she offered to help the President-Elect and work with him for the betterment of the country.

“I hope that he will be a successful president for all Americans,” she said.

On the state level, Republican James Lankford retained his seat in the U.S. Senate, winning with nearly 68 percent of the vote. Fellow GOP members Markwayne Mullin, Frank D. Lucas, Tom Cole and Steve Russell also won their elections for seats in the House of Representatives. 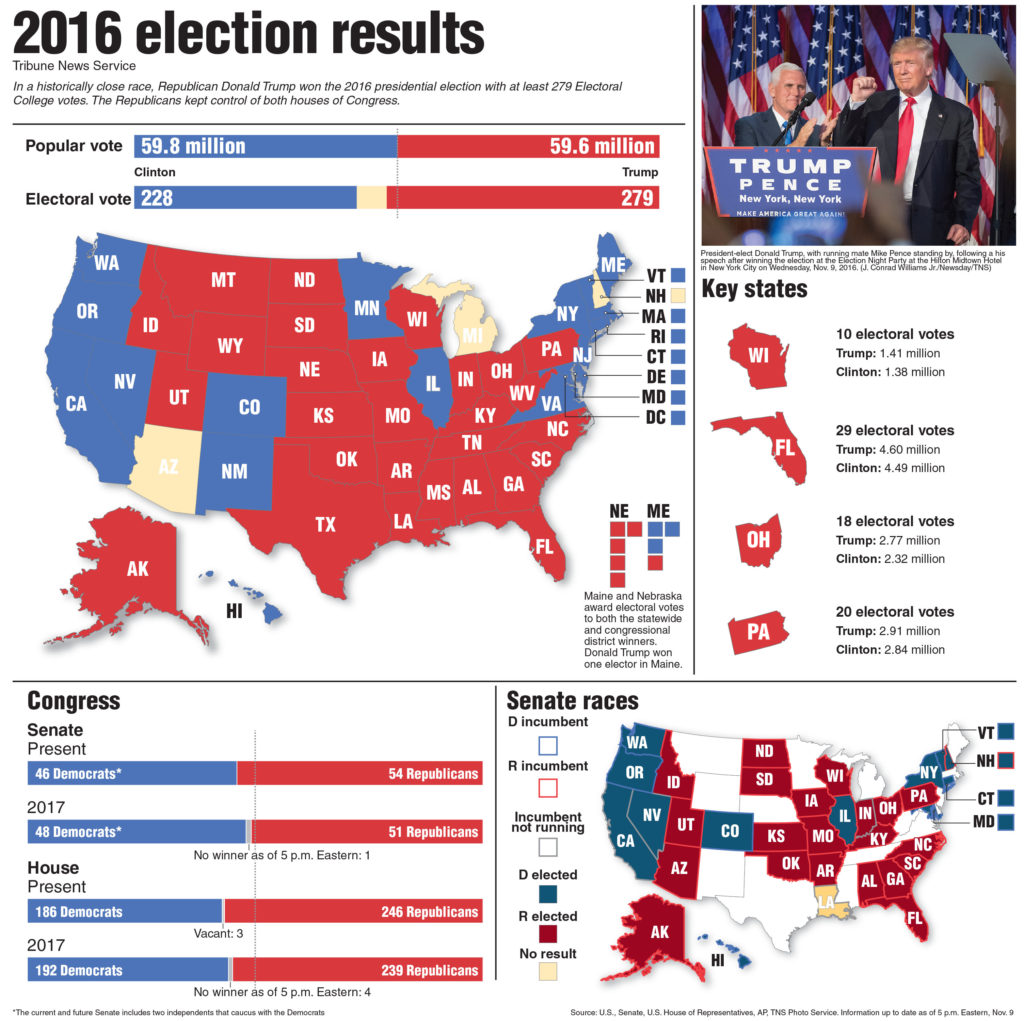 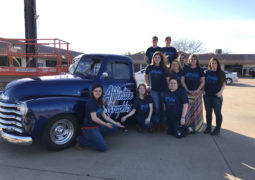 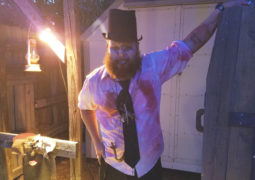