Opening Friday night with the parade of nations the festival represented sixteen countries.

The festival opening also included a naturalization ceremony where people from different countries were sworn in as U.S. citizens.

The festival’s premise is to showcase multiculturalism by hosting performers and vendors with diverse backgrounds.

The performers exemplify their culture through traditional dress, dance and song.

Food vendors allowed festival goers to purchase fare from a variety of cuisines. The goods and service vendors offered products ranging from dream catchers to sunglasses.

Bobbi Whitson, Chairperson for the festival, said every year the festival’s staff aims to represent as many countries as possible.

“We send out applications and we advertise,” said Whitson. “We try to encourage as many diverse cultures as possible to apply; either to perform, to [serve] food or just to participate.”

Hawaiian dance performer and board member Kealii Thompson said the festival’s ability to showcase diversity so well is what has brought her back every year.

“There’s nowhere else that you can go to, at a festival, where you’ll see so many cultures being represented,” Thompson said. “[Also] those that are away from home…they get to connect with their own people again.”

In addition to food, shopping and performances the festival hosted a children’s area.

Molly Santos Buckley, a board member in charge of the children’s area has been organizing this feature of the fair for the past few years.

“I used to be one of the children’s directors at my church and did a lot of children’s ministries,” Santos Buckley said. “[So] even though I teach high school…this came as a natural thing…this is what I’m best at.”

The festival has experienced much growth in its 37 years.

It started in 1979 with a grant given to the Friends of the Library organization.

Intially, the downtown library was the first home for the International Festival.

It was later moved into the library plaza where it remained for over twenty years before relocating to Elmer Thomas Park.

Whitson said that the move to Elmer Thomas Park has allowed the festival a chance to grow even further.

“We are able to spread out,” Whitson said. “[We can] have more vendors and more performers. [We can] have bigger stages and accommodate more people.”

The festival has also increased the territory from which the vendors and performers visit. When started, supporters primarily came from Oklahoma, and now supporters arrive from various states including Texas and Wisconsin.

Various businesses and organizations throughout the Lawton-Fort Sill community sponsored the International Festival.

Whitson said that planning for the 2017 festival will begin in just a few weeks. 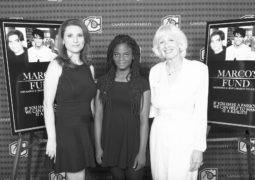 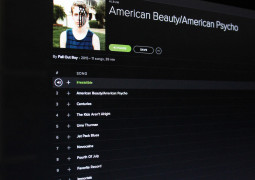 New era for Fall Out Boy and fans 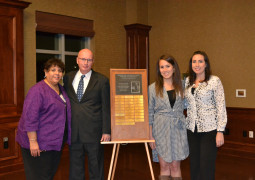 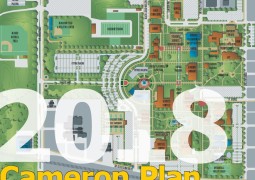