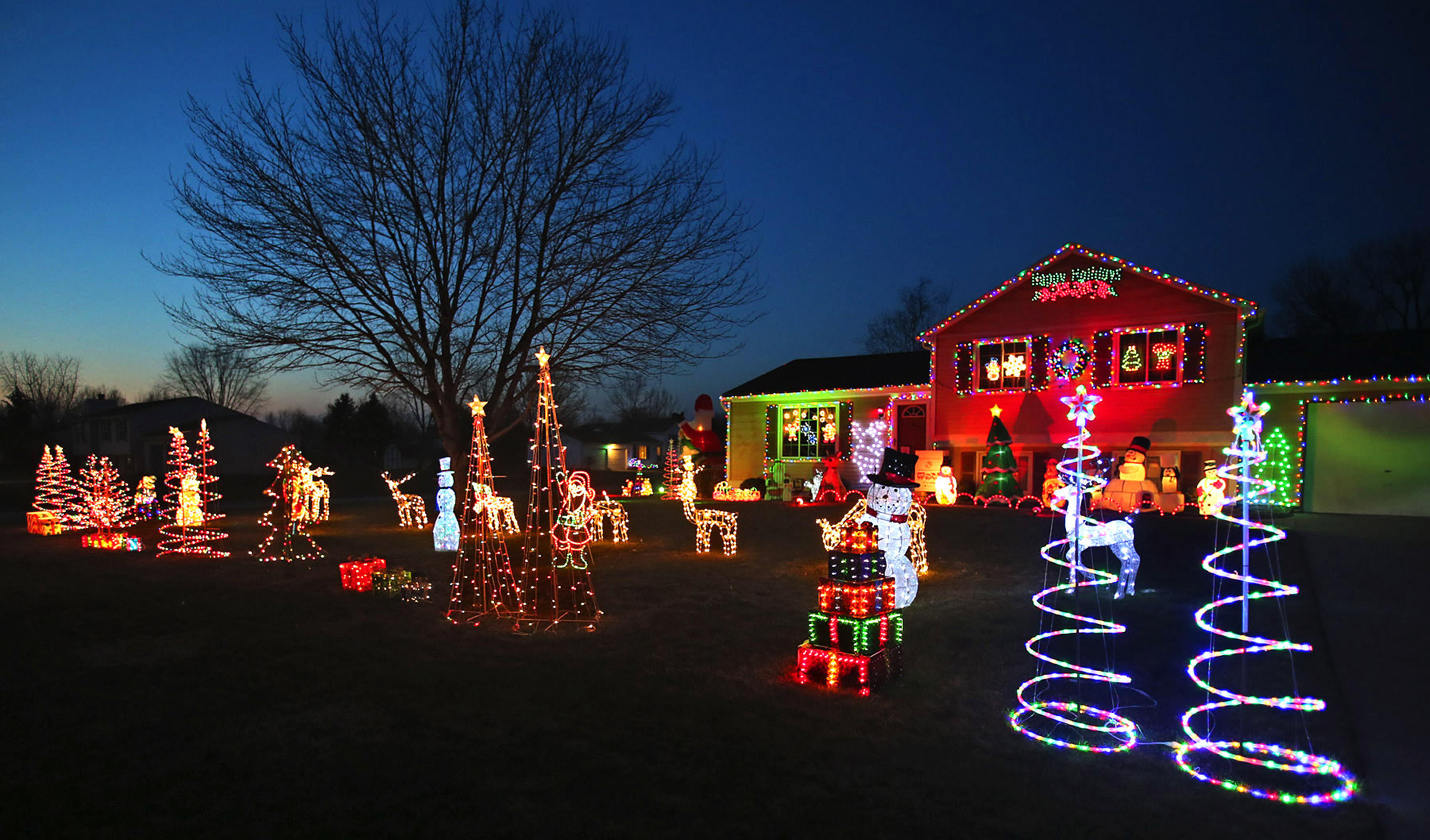 The Festival of Light is a holiday tradition for Oklahomans, who since 1992 have flocked to Shannon Springs Park in Chickasha from across the state.
The 43-acre park which is 23 years old, is a place filled with Christmas spirit with thousands of bulbs, four miles of lighted walkways, a 25-foot tall angel, state-of-art animation synchronized to holiday music.
The festival, which will begin on Nov. 21 and will run through New Year’s Eve, will feature about 3.5 million twinkling lights.
The Festival of Light attracts over 300,000 visitors from all over the state. Admission to the festival is free, but donations are accepted, and horse-drawn carriage rides cost $6 each.
According to Waymarking.com, “funding of the festival comes from donations, tour fees, souvenirs and local sponsors. More than $280,000 in park improvements has been made since the Festival started and these improvements are enjoyed by residents throughout the year. The improvements include new trees, concrete pathways, remodeled bathhouse, bridge repairs, bathroom renovations and bathroom construction.”
Ashley Donald, one of the organizers of the event, spoke about the effect of the festival to the community. She said the event appeals to everyone and brings them all together.
“The kids will enjoy having their photo made with Santa Claus,” she said, “and everyone will want to visit the gift shop and snack stand for hot cocoa, delicious cinnamon rolls, candied nuts and more.”
With the number of visitors increasing from 250,000 to 300,000, Donald attributes the increase to the love people have for the event.
“The Chickasha Festival of Light has been recognized as one of the top ten holiday light shows in the nation,” she said. “People seem to love coming to our event each year.”
Donald said one challenge arose in the process of putting the Festival of Light together
“The biggest challenge that we face are people volunteering their time to install the lights,” she said. “We typically have about 10 volunteers each weekend to do the larger projects. The city this year added the lights to the top of the trees which was a big help.”
Donald said one of her favorite things about the event is seeing how people see the lights as more than just decorations around a park.
“I love to see people living in the moment while they are at the park,” she said. “Drive through Shannon Springs Park in your own car and gaze in wonder at more than a hundred dazzling light scenes, animated displays. Chickasha truly offers holiday spirit.”
Donald concluded that this year there is an additional color, red, to the 172-foot animated tree. The centerpiece of the Chickasha Festival of Light is the iconic 172-foot Christmas tree that can be seen for miles around. When visiting the Chickasha Festival of Light, one would find it is more than just a drive-through experience.
“The big tree will now be animated with over 18,000 white and red LED lights,” she said.
Kim Herrington, owner of an internet marketing company, wrote on her blog website about her experience with the lights.
“It’s a good place to visit for a really spectacular Christmas light display,” she said.
Herrington described her love of the designs and decorations of the festival, since she goes there every year.
“There are tons of different Santa’s around the pond and all the Christmas songs you can think of,” she said. “The last few years my favorite 3D dinosaur display has been missing, but I still enjoy all the cut-out style lights.”
Charity Harris, senior at Central High school, talked about seeing the lights at the festival.
“It was really cool. I liked all the things and the lights that were Christ based,” she said. “I would like to go again.”

Editorial: Who I Am Realized Who I’ve Been 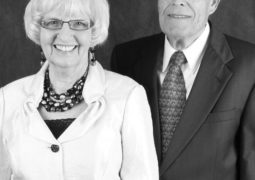 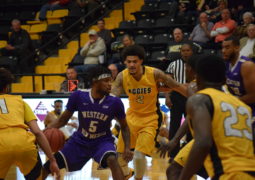 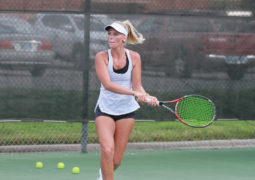