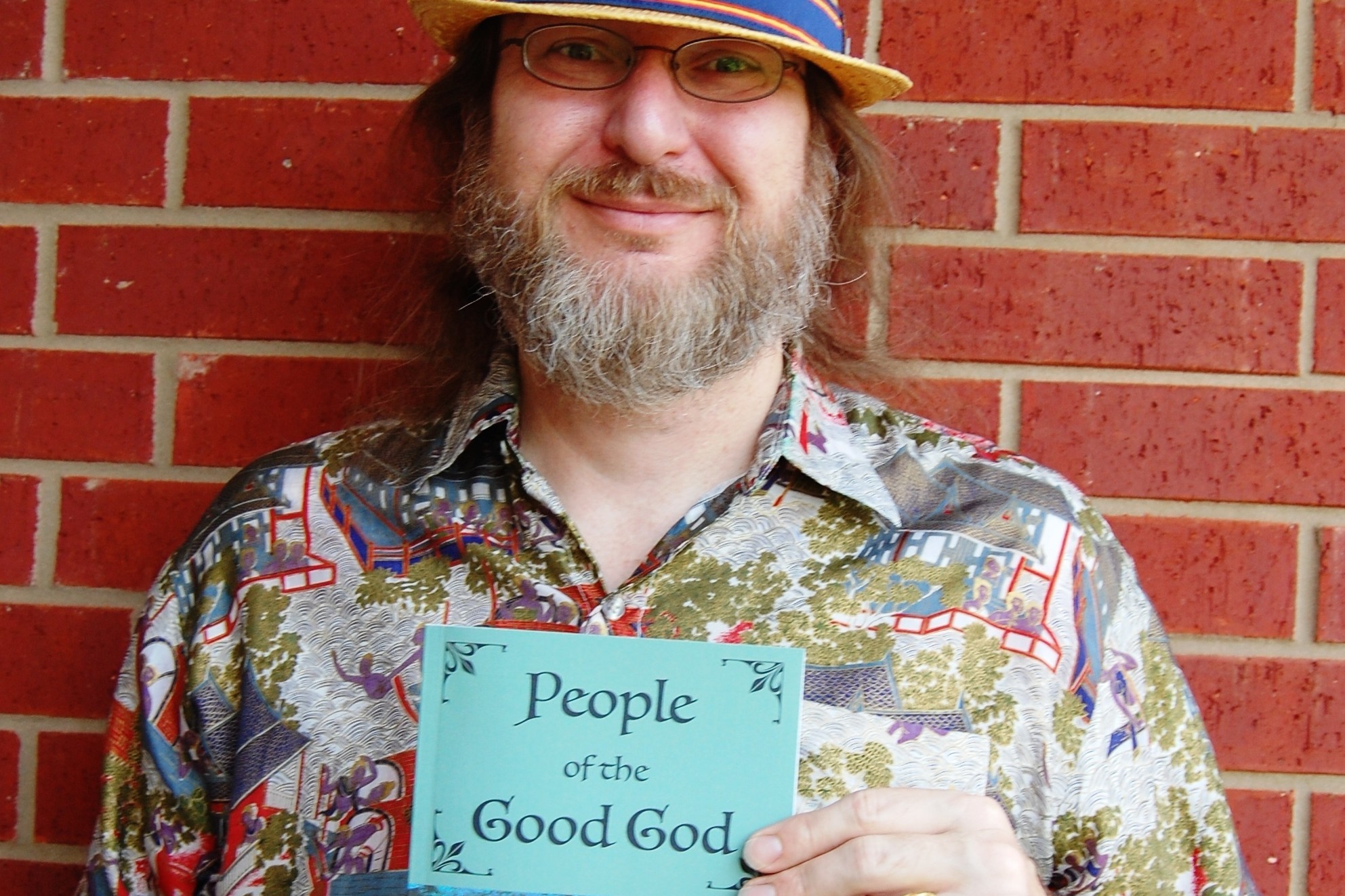 The offices of Cameron English professors situate themselves in a bayou-type maze on the southwest side of Nance Boyer. Assistant Professor of English Hardy Jones is familiar with the twist and turns of the actual Louisiana swamp and the Cajun heritage, which he discusses in his new book “People of the Good God”. 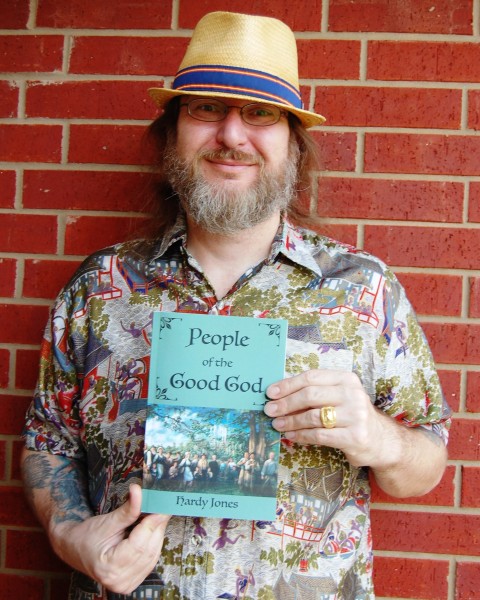 “It’s a personal essay collection, sort of, slash memoir,” Jones said. “The way I wrote it is each chapter is its own personal essay. So you can read each chapter without having to read the others; they kind of stand by themselves. And if you look at the book as a whole, then it becomes a memoir.”

Jones grew up in Pensacola, Florida until he was 14 when his family moved to Louisiana, which allowed him to live across the Gulf Coast until he went to graduate school in Tennessee. Jones began writing “People of the Good God” for his master’s thesis around 1999 or 2000.

“People of the Good God” centers on his discovery that since his mom is Cajun, that makes him Cajun, too, which he laughs about because he didn’t put it together until he was in his twenties.

“I went to the University of Iowa for a writing conference after I got my B.A. from LSU [Louisiana State University],” Jones said. “While I was there everyone else was from the midwest or the northeast, and so they were asking me, ‘So if you come from Louisiana, are you Cajun?’ And I said, ‘Well, I think I am, now that you ask.’”

The book opens with a scene in Iowa City.

Jones said, “That’s sort of the impetus of me spending the next two years doing research and traveling around Louisiana talking to family members and predominantly older Cajuns that I could find to talk to – ones who had been in their French-only world in the early twentieth century and how they had to change as English in America kind of moved in around them.

“That leads the narrative arc; talking to them and comparing their lives and experiences with like French first, English second to my life with English first and French second.”

In the first half of his book, Jones focuses on his experiences and encounters with some family members, and the middle chapters to the end are his interviews with other Cajun people and comparing their lives to his. Jones looks into the history, culture and language of his Cajun heritage, which is where the book title comes from.

“The term in our French for ‘God’ is ‘la Bon Dieu’,” Jones said casually sliding in and out of English and French. “We always say, ‘the good God,’ and so I thought that makes us the people of the good God.”

If anyone is interested in purchasing Jones’ new book “The People of the Good God”, they can visit his website hardyjoneswriting.com. 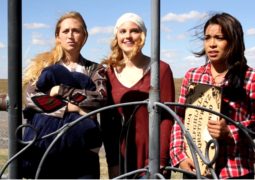 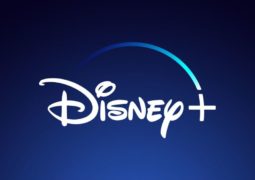 0 thoughts on “Hardy Jones publishes ‘People of the Good God’”