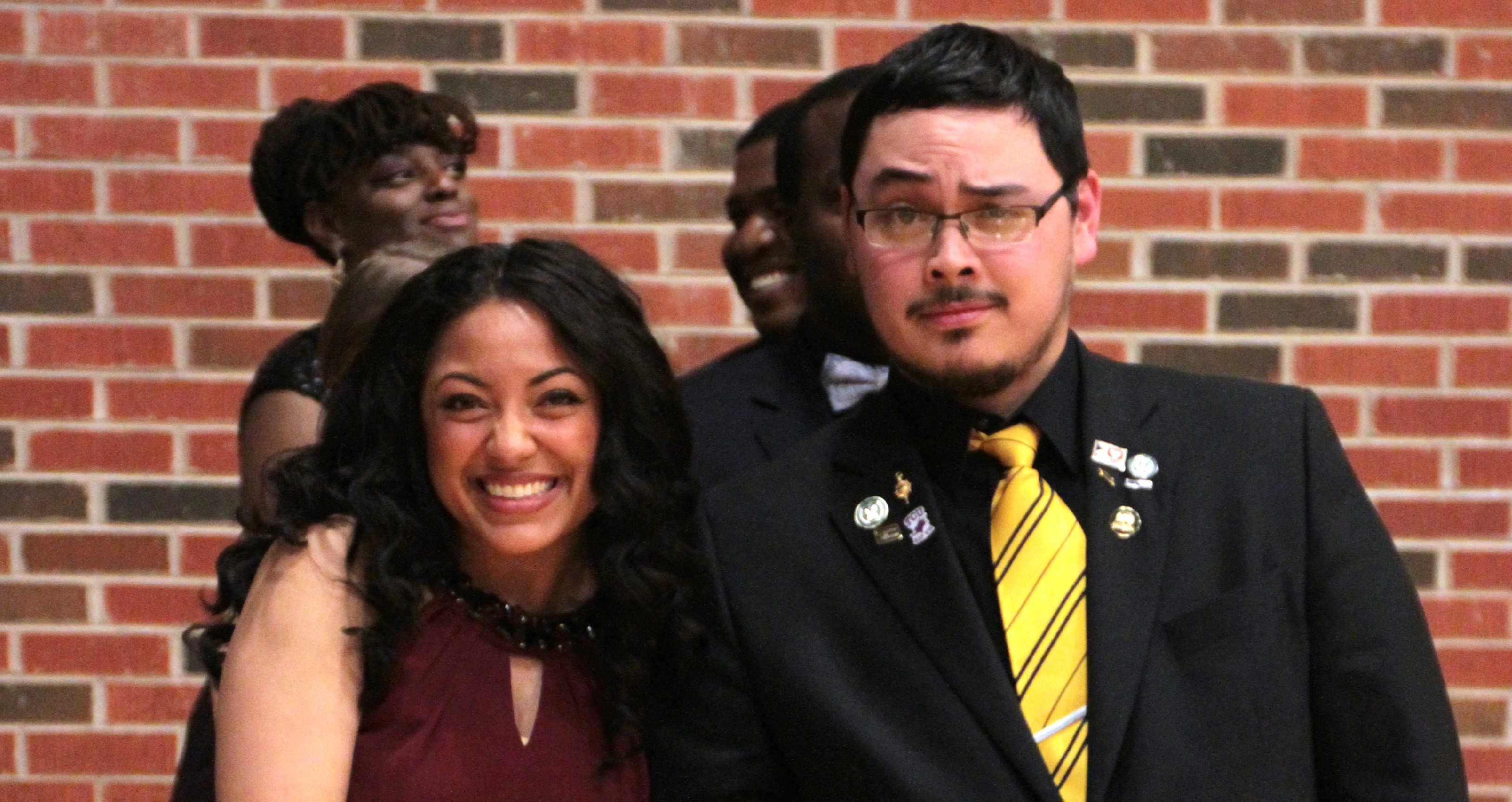 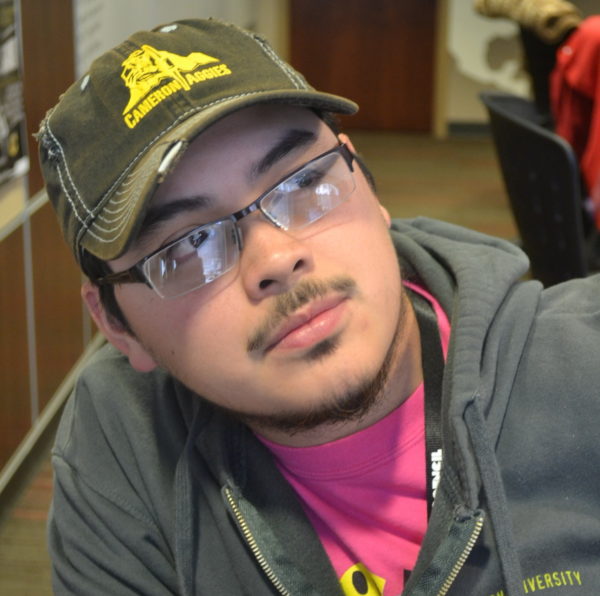 Olivia knew as we stood at the free throw line during the unusually long drumroll. Tabitha knew the minute they announced third place. Megan knew when she finished counting the votes. I’m sure even Ole Kim knew what was coming at some point.

Apparently, everyone knew I was going to be Homecoming King before I did.

It’s been over a week, and I still cannot fathom this fact. The crown sits on top of my hat collection next to my assortment of vinyl records in true hipster chic fashion. The sash drapes on the same door hanger as my scarf collection. Olivia and I are posing on the front page, crowns and all.

It has yet to hit me, though.

Heck, the first time I felt like a candidate was when we were lining up during halftime. Olivia and I were standing there, figuring out the best way to walk out and greet the crowd. Indeed, this part was probably the most work I put into my entire “campaign.” 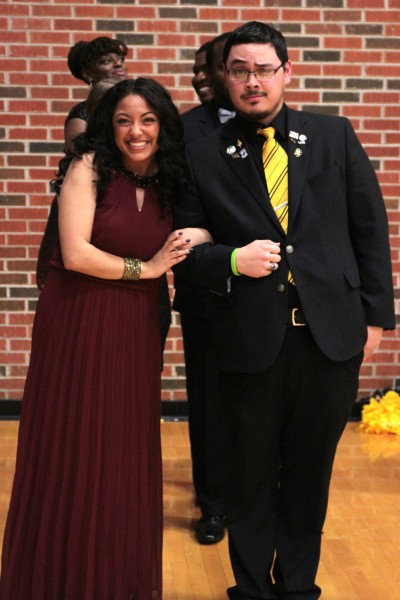 Should we literally waltz onto the court? Should we just make fools of ourselves? Should we cheese it up and wave like royalty?

As those in attendance saw, we picked option three – and it was a blast.

I think that sums up most of my Homecoming experience, though. Minus a moderate mental breakdown on Thursday during layout, it was just me being me, living out a busy week like it was any other busy week and trying to have fun and encourage others to do the same.

Apparently, that attitude proved infectious to the friends who had fun with me. Whether it was Olivia during those required events, Charlie vehemently telling people in the newsroom to vote or the countless other people who greeted me as “Your Majesty” during the last two or so weeks, my friends took my nonchalance and ran with it straight to the ballot box.

With friends like these, who needs a campaign, right?

Now that the metaphorical and actual confetti has settled and the smoke from the Chuck Wagon Cook-Off has cleared, I look back at my Homecoming experiences and realize that, to me, the whole experience has been more about my friends than it has about me.

I would not be here without these friends old and new – the ones who voted for me, the ones who supported me, the ones who I debated on waltzing down the court with and everyone in between, with a special shout-out to two people who did more than they even know to help me throughout it all.

They know who they are.

The best word to describe how I feel looking back is “lucky.” But I don’t feel lucky to have won. Rather, I feel lucky to be in a position in my life right now where I could have won. As I would tell my counselor, Me from Two Years Ago wouldn’t have dreamed of being here.

Two years ago was a rough time. Depression, fluctuations in relationship status and general uncertainty riddled my life. If it weren’t for copious amounts of cognitive-behavioral therapy, real talk with close friends and pumpkin cheesecake, who knows where I would be?

But I know where I am now, and that’s in a better place. That better place is thanks to some very important people in my life – too many to name. Without them, I wouldn’t have this elected kingship.

The thing about accomplishments and awards is that you don’t win them in a vacuum. You can do all you can and all you want on your own, and that will get you far in life. But without those other people, can it truly be the zenith of accomplishment?

YouTuber John Green once filmed a vlog where he fielded a question about what he thought the meaning of life was. His two-word response sticks with me to this day:

With every step of life, from the lowest lows to the highest highs, there will be other people around to see you through to the top. I realized that more than ever at center court during the Homecoming game. I realized that I wasn’t the only winner; my friends deserved that crown just as much, if not more.

Though I may have won, it’s my Cameron people who are the true royalty. 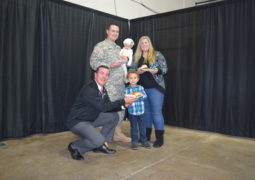