Farewell to ‘Parks and Recreation’ 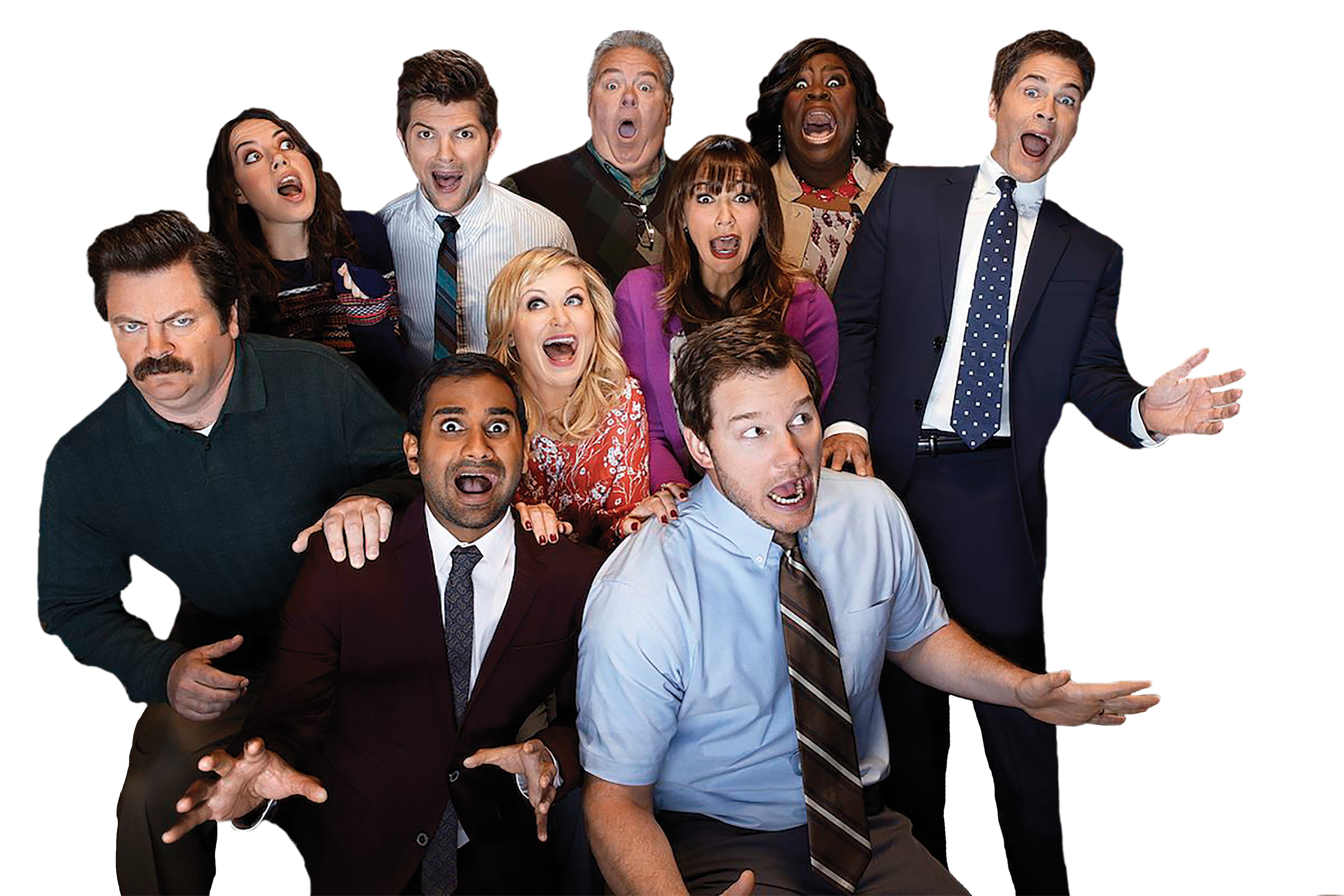 “Parks and Recreation” is about a government-loving, loyal, opinionated and determined Leslie Knope who starts out as the deputy director of the Parks and Recreation Department in Pawnee, Ind. Throughout the seasons, the show peered into the lives of cherished characters such as Ron Swanson, Ben Wyatt, April Ludgate, Andy Dwyer, Garry (Jerry, Larry, Terry, etc.) Gergich, Donna Meagle, Tom Haverford, Ann Perkins, Chris Traeger and many more inhabitants of Pawnee and rival town Eagleton.

Proceed with caution; spoilers are ahead.

The Internet was in full mourning the day of the series finale. Fans were treating themselves to past season binges on Netflix and copious amounts of waffles with syrup, fruit and whipped cream cascaded on a large mountain of buttery goodness. Eggs and bacon accompanied some viewer’s comfort food – an ode to Ron Swanson. One of the top trending topics on Twitter that day was #ParksFarewell.

The final season was set in 2017, three years after Leslie Knope accepted a job at the National Park Service.

Her and Ben’s triplets are three years old and running rampant, but the kids do not slow Leslie down. The great thing about Leslie and Ben in season seven is that their children do not keep them from “having it all”.

The social norm is it’s almost impossible for women to have successful careers, friendships and marriages and manage children all at the same time. But Leslie, the superwoman she is, makes it all seem possible.

Not that she, Ben and the rest of Parks crew don’t have their low points, because they do, but they have each other to fall back on and to help them stand back up. The most important lesson Parks and Recreation taught viewers is friendships are the most precious gifts everyone should treat themselves to.

Season seven was about accepting change and moving up and on. At the beginning of the season Leslie and Ron weren’t friends. This appalled viewers because the two have been in the past workplace associates close in proximity and close in each other’s heart. The first couple of episodes worked back to where the characters left off in season six and up to their competition against each other to obtain a spacious plot of land being sold by the prominent Newport family. Leslie wanted it donated to the National Parks Service while Ron lobbied for Gryzzl – an electronic company – to make its home in Pawnee.

After being locked in the old Parks and Recreation Department office for 12 hours against their will, forced to reconcile their differences with charts, time lines, memories, song, dance and whiskey, Ron and Leslie finally made up. Proving friendship is more important than winning, the dynamic duo found a more suitable area for Gryzzl and obtained the Newport land for the National Park Service.

The rest of season seven focused on the advancement of all the other character’s lives. Some would move out of Pawnee and get new jobs, leaving their treasured home and friends behind for what seemed like for good. In the last episode, Leslie confronted Ben that she didn’t want to leave her life behind. The only thing she wanted most in life is to be in a room with all the people she has come to know and love. Ben assured her it would happen again someday.

“What’s going to happen between now and then?” Leslie asked.

Ben was right. In the last episode of season seven, every time Leslie had a moment with one of her friends and touched them, there would be a flash-forward of where each person would be, who they had become and what they had accomplished. The beautiful thing about these flash-forwards was that in every single one of them, everyone was still connected in some form or fashion. Even though they all didn’t live in the same town or work in the same place, their friendships still bloomed.

Leslie concluded the episode by quoting from President Theodore Roosevelt, but she gave it her own little twist in appreciation of her team.

“When we worked here together, we fought, scratched and clawed to make people’s lives a tiny bit better,” Leslie said. “That’s what public service is about: small, incremental change every day. Teddy Roosevelt once said, ‘Far and away the best prize that life has to offer is a chance to work hard at work worth doing.’ And I would add that what makes work worth doing is getting to do it with people that you love.”

Parks and Recreation reminded us what’s most important in life: friends, waffles and work. There’s no question about it Leslie: friends come first over waffles, but work is definitely third. 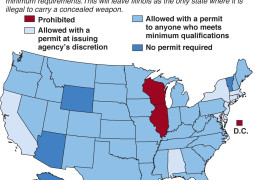 Softball wins one in Kingsville