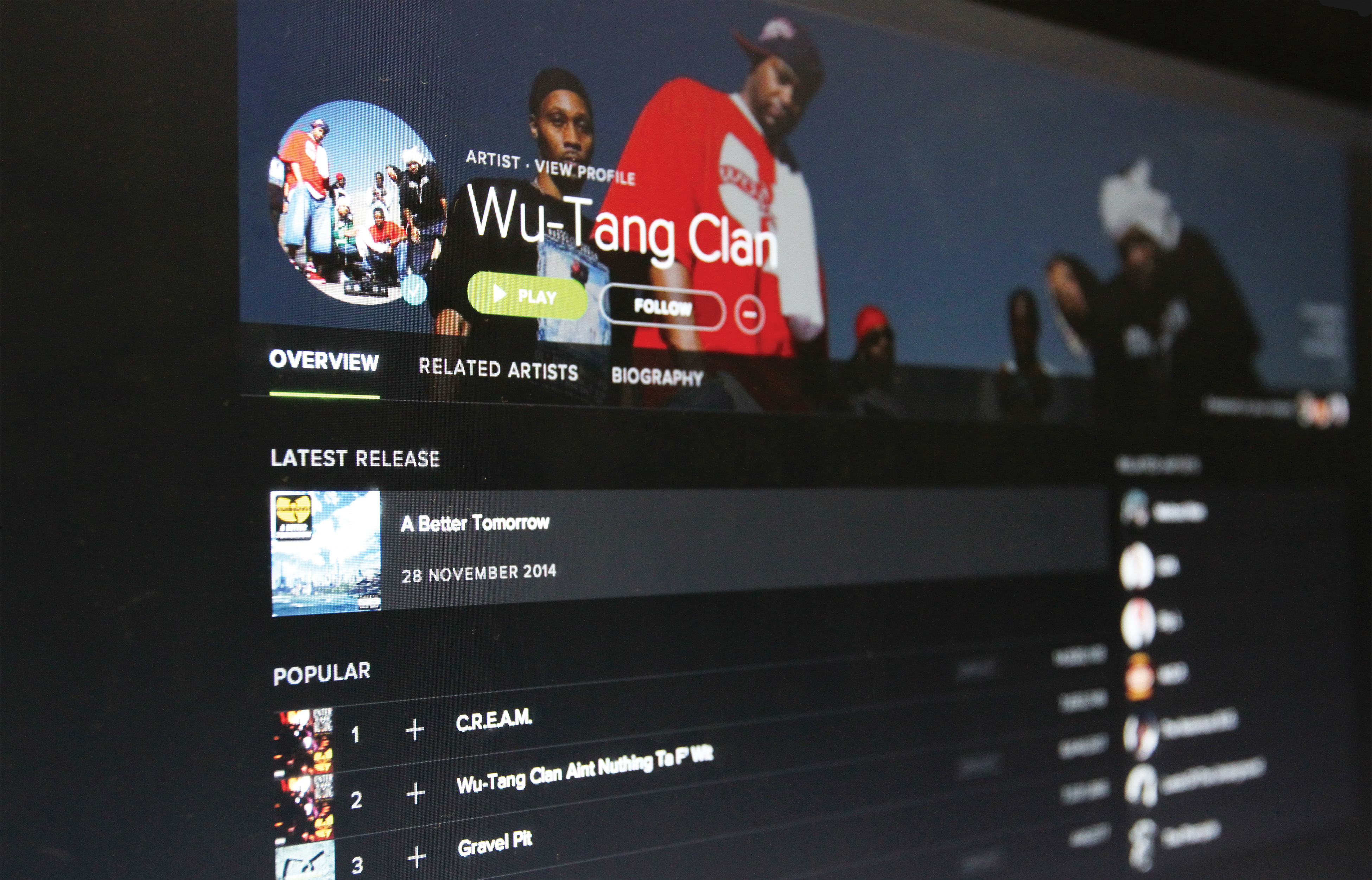 Nearly 21 years after the release of their groundbreaking debut album, Wu-Tang Clan proves with “A Better Tomorrow” that they are still no one to mess with.

That said, the Wu’s first full-Clan album in seven years falls just short of the years of hype leading up to it.

In 2010, members Method Man, Ghostface Killah and Raekwon released “Wu-Massacre,” a collaboration that all three felt was a rushed effort, but Meth told MTV that the release was not an effort to save the group. Instead, he voiced his wishes to get back with the group for an LP.

Then, early in 2014, Wu-Tang revealed the release of “A Better Tomorrow,” as well as “Once Upon a Time in Shaolin,” a 31-song studio album recorded in secret. However, the group released one physical copy of the LP, which currently resides in Morocco in a handcrafted silver and nickel box that is going at a current rate of $5 million.

As for “A Better Tomorrow,” news surrounding the album circulated around group discord, mostly pertaining to group conflict and feelings of a rushed product.

However, Wu-Tang’s founding father and producer RZA unveiled the Boombot Rex 20th Anniversary Wu-Tang Edition before the release of the album. The device was a collaborative project with the company Boombotix that featured eight tracks, most of which are on the new album.

Furthermore, the album art for “A Better Tomorrow” also works as an animated gif image. Landmarks from across the world, such as the Statue of Liberty and the Eiffel Tower, all comprise a skyline as swirling clouds form the Wu-Tang logo before the album name appears in black letters on top of the logo.

Overall, “A Better Tomorrow” had quite the buzz inside and outside of the hip-hop community, with the various technological integrations, including the gif cover and the Boombot Rex. This hype did a good job of building up excitement for the album, and it was cool to see the group collaborate to get things done.

However, the album itself does not quite live up to this hype.

That’s not to say “A Better Tomorrow” is a horrible album. It’s far from it. But do not go in expecting the next “Enter the 36 Chambers” or something of that caliber.

The leadoff track for the album, “Ruckus in B Minor,” does bring a bit of a modern spin to the “Chambers” sound. The track starts with a vocal-synth intro that leads into a sample from late member Ol’ Dirty Bastard on top of booming bass and a high-mid combo reminiscent of the sound that brought the Wu-Tang Clan to the front.

The track gets you thinking that Wu-Tang is, as Meth raps in the hook, “still number one.”

However, the rest of the tracks fall into three categories: prime cuts of music, noble efforts that do not live up to potential and attempts that you either forget or would rather forget.

Two other songs fall into the first category. “Ron O’Neal” and the album’s title track were both pre-released songs that truly show what the Wu can do. Smooth sounds and samples, paired with expert lyricism throughout, both verse and hook.

“Ron O’Neal” does well to combine the bass and keys emphasis of the old school with modern guitar and horns. Nathaniel’s smooth hook provides a fitting juxtaposition to gravely verses from Ghostface Killah that meld together superbly with the sound.

The track “A Better Tomorrow” picks up where “Ron O’Neal” left off. However, it takes the street chronicle subject matter in a different direction both musically and contextually, with samples from Harold Melvin & the Blue Notes’ 1975 hit “Wake Up Everybody” and lyrics that motivate listeners to achieve that better tomorrow.

The songs that fell just short of potential comprise about 40 percent of the album, particularly pre-release “Keep Watch.” As a solo track, it excels with a rhythmic amalgam of old- and new-school R&B.

When put in context of the rest of the album, though, it works as a supporting track with no overt flaws or outstanding strengths.

The remaining 40 percent of the 15-track album are songs that veer into the forgettable range. A four-song stretch from “Miracle” to “Necklace” plagues itself with repetitive hooks, forced-sounding lyrics, copious unused instrumental space and disjointed sounds.

Overall, “A Better Tomorrow” is a well-done hip-hop album that pays homage to various sources of inspiration for the Wu-Tang Clan, while giving its members a chance to verbally flex as a group again. The sound synthesizes classic and modern sounds, and the album’s best verses properly showcase the Wu’s lyrical prowess.

However, with the associated hype and the pedigree of the group, the record falls short of expectations, resulting in an above-average record worth listening to. 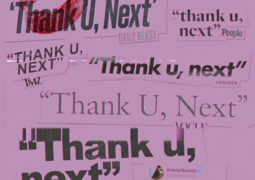 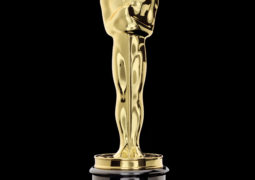 Looking Ahead: The 2017 Academy Awards 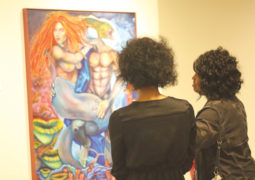