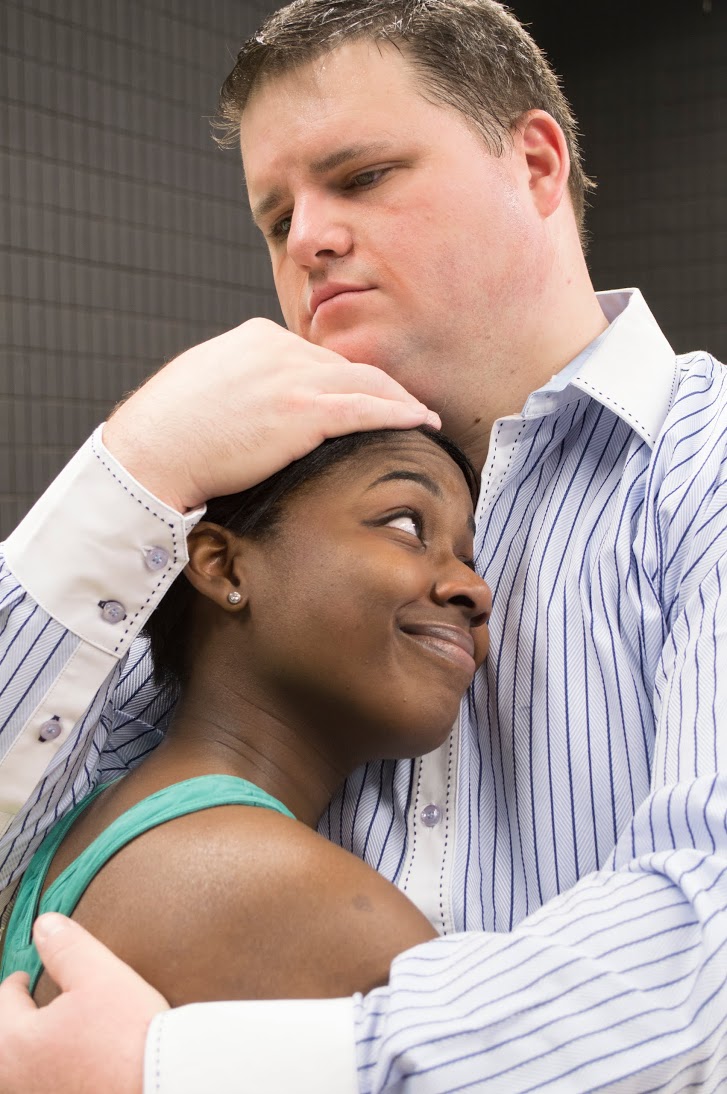 With a cast of six, the play takes place over the course of one day during the summer of 1992.

Set on a boat dock and in the backyard of a summer house on the shore of Little Minot Lake in Minot Falls, Maine, “Dark River” tells the story of a pipefitting company owner.

The owner of the company, Carl Walker, and Jack Prudhoe, the individual in charge of chemical waste management, inadvertently poison the town in which they live.

After the previously accepted manner of chemical waste disposal is halted, Prudhoe dumps the waste into an abandoned query, ignoring the signs that say “no dumping.”

The abandoned query prohibits dumping for a reason, though. The query connects to an underground reservoir, which feeds to a creek, and the creek flows into the lake that supplies the town’s water.

After his daughter falls ill, Prudhoe suspects that the pipefitting company is responsible. During an attempt to get revenge, he discovers he caused the people’s illnesses, including his own.

In fact, on Nov. 18, Robert Glennon, a water resource expert, speaks as the second featured guest of the festival.

Klein said the play appeals to audiences because it’s “an emotional rollercoaster.”

“It’s like an onion you keep opening up,” he said, “and each scene sort of reveals another aspect.”

The play, in its complexity, also features strong language.

Klein said the play’s language is “not out to offend anyone.” Instead, he said the play stays “true to what the playwright wrote.”

Dylan Bittner, a senior theatre arts major and stage manager of the play, said people should watch the play because it will inform them on the importance of proper waste management, as well as the ripple effects of mishandled waste.

Mark Branson, a junior theatre arts major, plays the role of Carl Walker in the production.

Branson said Walker is “the kind of individual who’s concerned with doing the right thing, but like so many of us, as life goes on, your idea of what right looks like changes.”

The play will be held in the university’s small theatre because it “is a more intimate kind of show that has an intimate space,” Branson said.

As an actor, Branson likes small environments. He said actors can communicate with an audience more.

“That’s what makes it worthwhile.” 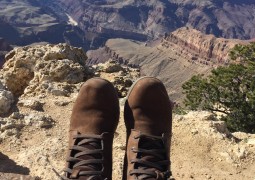 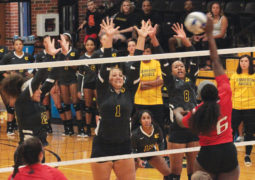