Nalley: inspiring women in the sciences 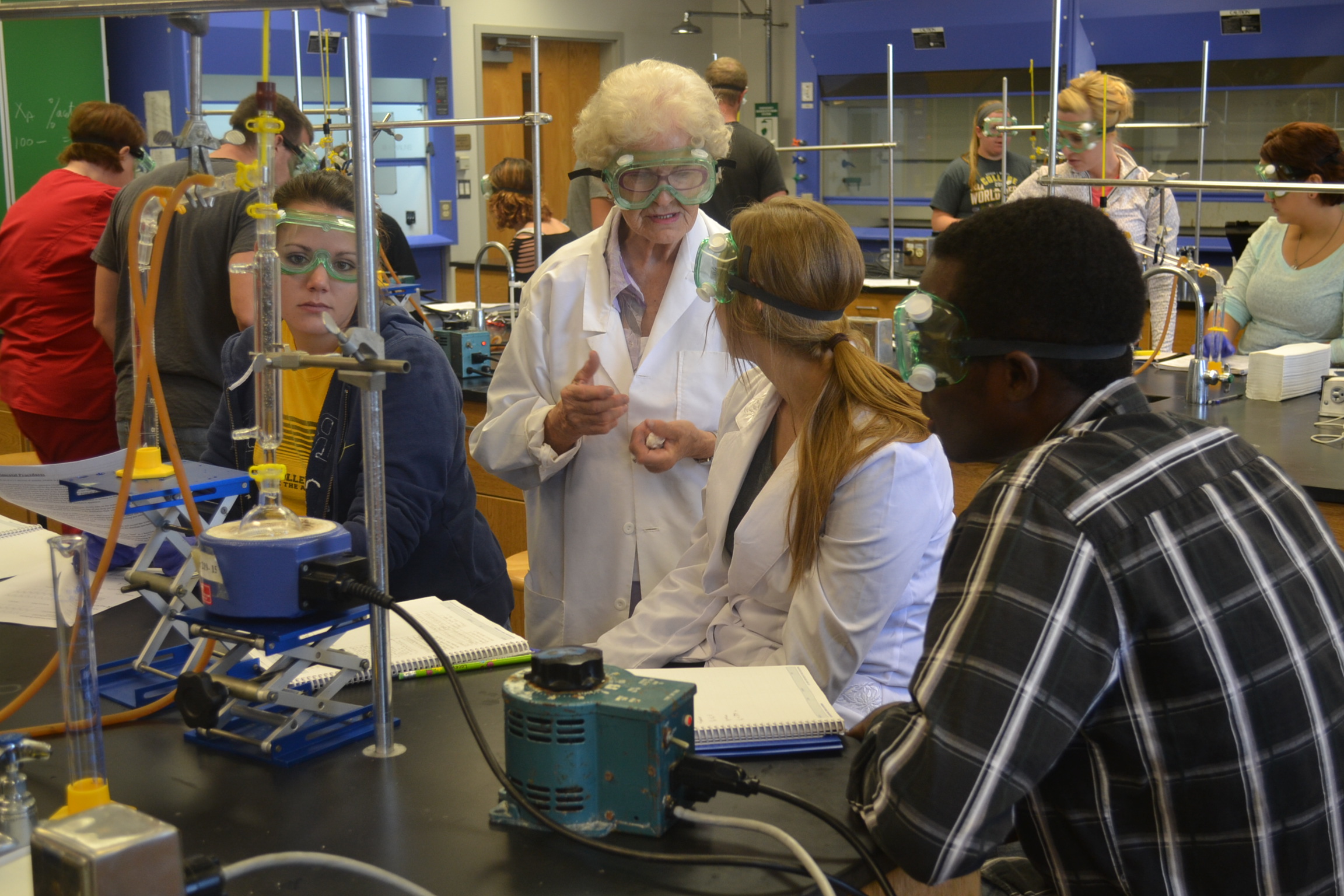 The American Chemical Society (ACS) established the award in the 1990s, but Nalley has been involved with the organization for a number of years and in 2006 she was the president.

While many factors contributed to the nomination, the one that stood out the most was the work she does over the summer with middle and high school students.

During the summer Nalley hosts multiple summer academies including one exclusively for middle school girls: the Applied Mathematics and Aerospace Engineering Summer Academy.

The participants of the academy participated in several activities including building rockets, learning about projectile motion and calculating how airplanes fly.

“I gave them five different designs for fins,” Nalley said, “and then they made their own fins. They wrapped these water bottles with designer duct tape. You should have seen the rockets they made. They made the most beautiful rockets, and they named them all. They were so creative. We had so much fun.”

Nalley said that the girls were very involved during the academy.

“They were awesome,” Nalley said. “They took notes, they did the calculations for projectile motions, we built rockets, they were just awesome with the way they participated and so excited about learning science. I’ve decided that that is the right age to target girls.”

Thirty years ago when Nalley started working at CU, she did not know that she could apply for grants to pay for the expenses of encouraging women to participate in the chemical sciences, but that did not stop her from her mission to mentor women.

“I used to just load them in my car and take them across the country and take women to universities,” Nalley said. “I would usually take girls, that way we could all room together and it would cost less. I used to pay for everything myself.”

Nalley’s initial inspiration to become a scientist came when she read a biography of Marie Curie.

During her school years, Nalley said she never had a female science teacher including the years of her Ph.D.

“There just weren’t any women accepted to do anything back then, but now that has all changed,” Nalley said. 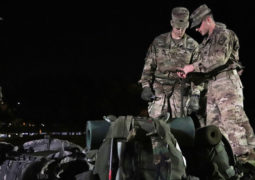 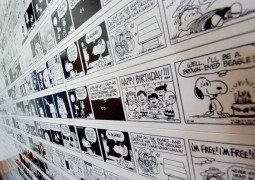