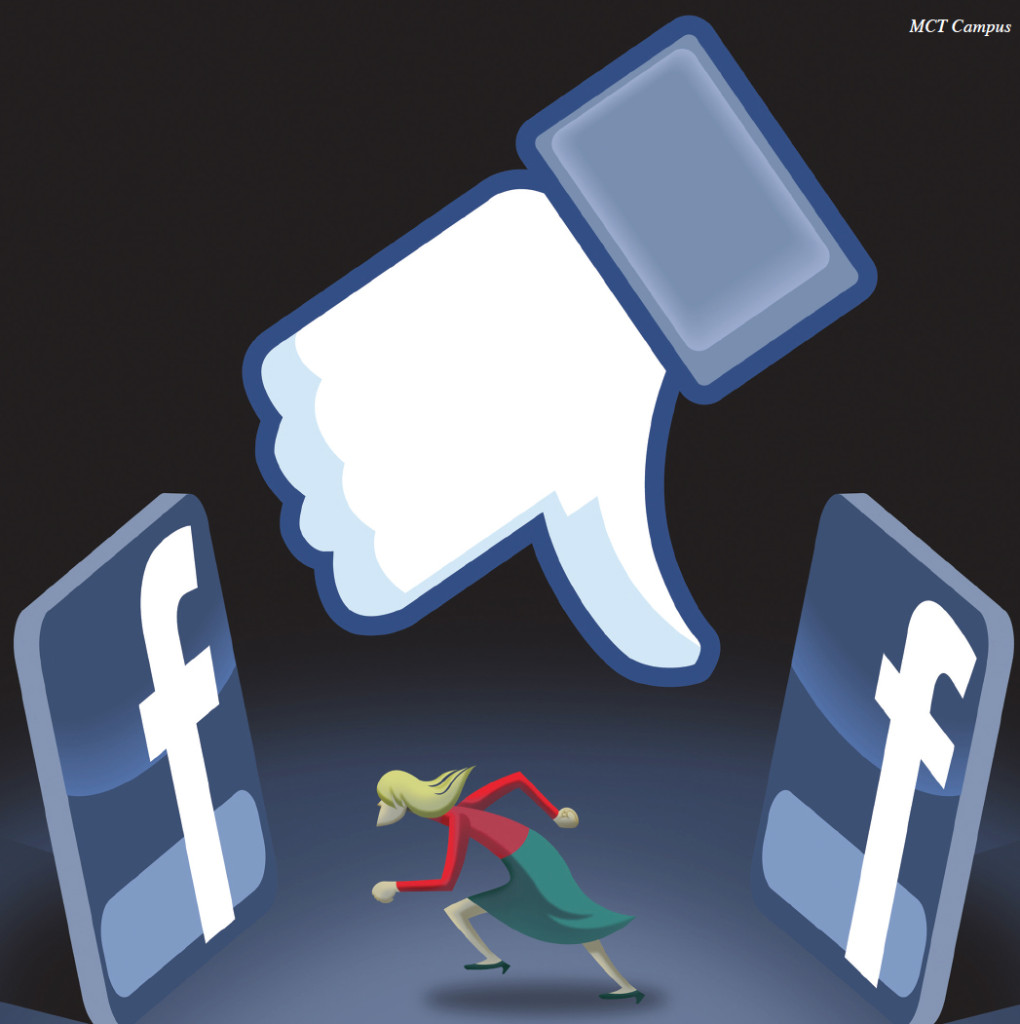 I observed as it made its way across Facebook, jumping from one profile page to another, bleeding through my newsfeed: a red square accompanied by nothing more than a pink equals sign.

Last week, the U.S. Supreme Court broached the controversial subject of legalizing same-sex marriage yet again. On the docket, the overturn of Proposition 8, a 2008 amendment passed in California, stating that marriage is only valid between a man and a woman.

To raise support for the Lesbian-Gay-Bisexual- Transgender community, the Human Rights Campaign, recognized as the nation’s most influential gay rights group, declared a week of “equality,” asking people to express their support through the changing of their Facebook profile picture.

According to Facebook, via CNN, roughly 2.7 million more users changed their profile pictures than usual the following day. The popularity of the movement was quickly reflected in trending terms across Facebook and Twitter, and the symbol garnered hundreds of thousands of likes and shares. So many that, the HRC website was down for a full hour Tuesday morning as a result of the traffic from the image.

However, as Thursday morning rolled around, after two days of discussion in the Supreme Court, the justices had not come any closer to reaching a decision on the overturning of Proposition 8.

Contrary to several Twitter posts, the Supreme Court were not counting the Facebook profile pictures to reach a decision.

The situation recalls to mind the well-known 2010 New Yorker article in which Malcolm Gladwell coined the term “slactivism.” Malcolm offered a criticism of the success of activism through social media, arguing, “In other words, Facebook activism succeeds not by motivating people to make a real sacrifice but by motivating them to do the things that people do when they are not motivated enough to make a real sacrifice.”

In an attempt to be fair to those that participated, I entertained the idea that maybe this isn’t that kind of movement. Maybe this movement really is about awareness and offering a simple showing of support. While we await the decision of the Supreme Court justices, which will be declared in June, I shouldn’t cynically devolve into a critic that mistakes authentic sympathy for mainstream stupidity, right?

There are greater ways to support the legalization of same-sex marriage than “liking” a picture on Facebook.

The best place to start is by writing your state senator, as the issue of same-sex marriage is being addressed on a state-to-state basis.

While the widespread participation in the discussion should not be trivialized simply due to the medium through which people choose to participate, social media activism should not act as a substitute for demonstrated action.

The Facebook phenomenon has had no adverse effects on the movement; in fact, it can only help to increase awareness for the cause. Social media can be a powerful tool, as long as social media activism is coupled with action on the behalf of those “sharing.

I am not here to dictate morality or ethics, but whatever the issue at hand, whatever the goal, the truth is that changing your profile picture will not change the world.

Equality is not just an idea; it is an idea put to action.