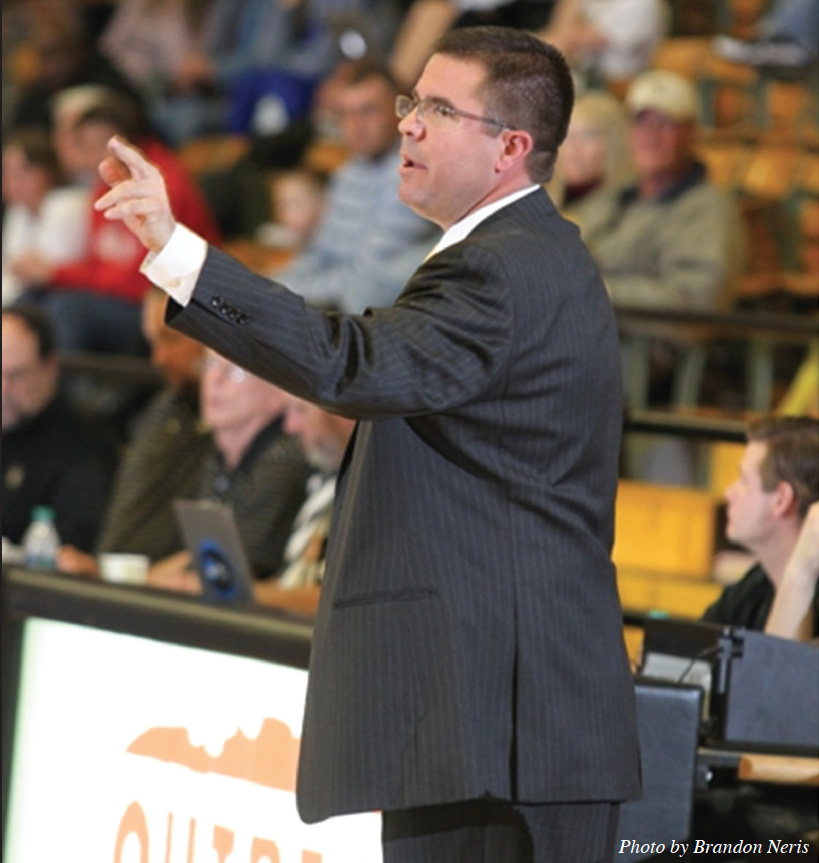 CU Athletic Director Jim Jackson appointed assistant coach Nate Gamet as the interim head coach for the remainder of the season. Jackson issued the following statement but was unavailable for additional comments while travelling to Allen, Texas with the team.

“Wade Alexander has tendered his resignation as Cameron’s head men’s basketball coach, effective immediately. I have appointed Nate Gamet as interim head coach for the rest of the season and I have total confidence in his ability to direct our team. I am looking forward to Coach Gamet leading our Aggies as we head to the Lone Star Conference tournament this Wednesday.”

Coach Gamet is in his fifth season with the Aggies and previously served as an assistant coach at his alma mater, Northwest Missouri State University, where he helped lead the team to three Mid-America Intercollegiate Athletics Association (MIAA) championships and one regional championship.

Coach Gamet said it is business as usual around the Aggies’ camp as they prepare for a possible bid in the NCAA Division II regional tournament.

“I’ve been with the guys four or five years now, I recruited the majority of them,” Coach Gamet said. “Our coaching style is a little different, they’ve been around me enough that it will be difficult but should be a smooth transition. For the situation, I think it will be as smooth as possible. We’re not going to change a whole lot of what we do and how we do things, it has worked and put us in the situation we are in. Just a few tweaks here and there and I think we will be ok.”

The Collegian Staff has been unsuccessful in attempts to reach Alexander for comment on his resignation. His departure comes on the heels of an undefeated home record as well as Alexander being named conference coach of the year.